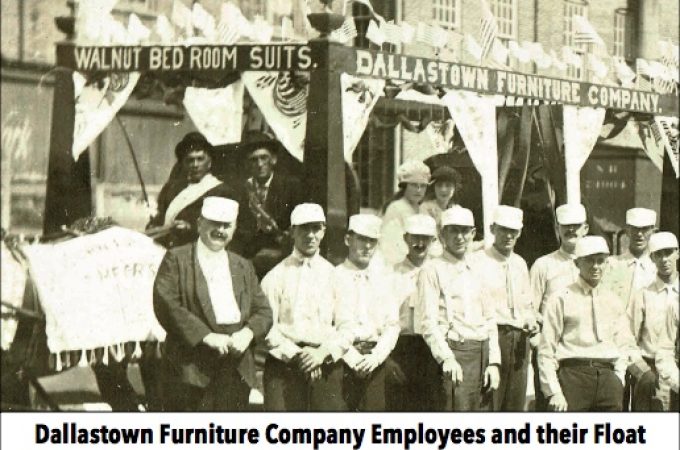 Chris Warner submitted a vintage Dallastown Furniture Company photo that had been saved by his grandmother Mildred Arline (Smith) Burk. 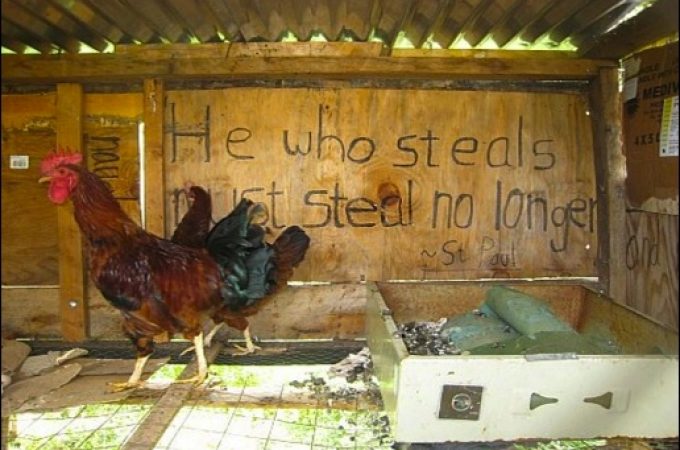 I was surprised at the identity of the thieves who stole chickens, throughout eight townships, during a six-month crime spree in York County; during WWI. Among their victims was my grandfather Emanuel G. Barshinger; everybody called him Manny. I initially heard the story of the chicken theft a little over 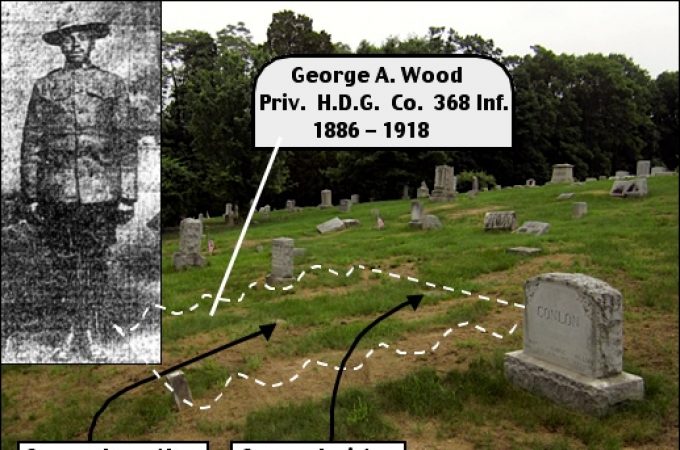 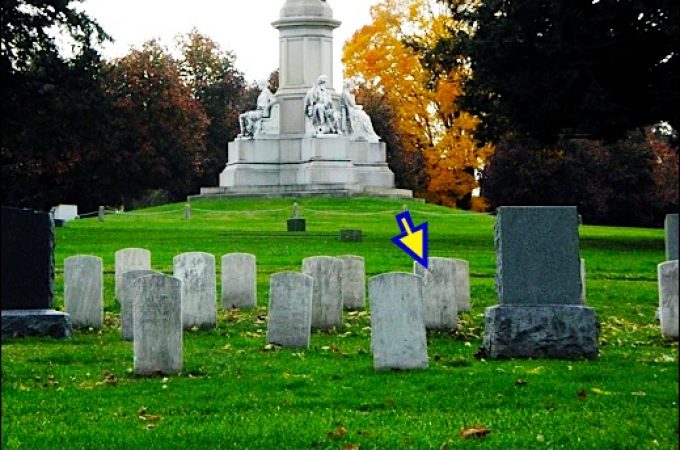 William H. Myers completes the series examining the three York County WWI Veterans who were recipients of the Distinguished Service Cross. Private Myers is one of the few WWI Veterans granted permission to be buried in Soldiers’ National Cemetery at Gettysburg. The following illustrated map pinpoints the location of William 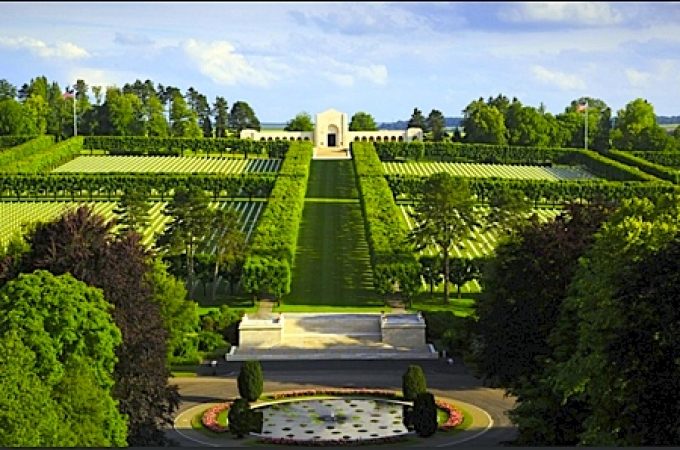 Ervin Sheffer is among the 24 WWI York County Veterans buried in Meuse-Argonne American Cemetery in France (complete list at end of post). Corporal Sheffer was the recipient of the Distinguished Service Cross for his heroic actions in the taking of Hill 253 during the Meuse-Argonne region offensive, occurring the 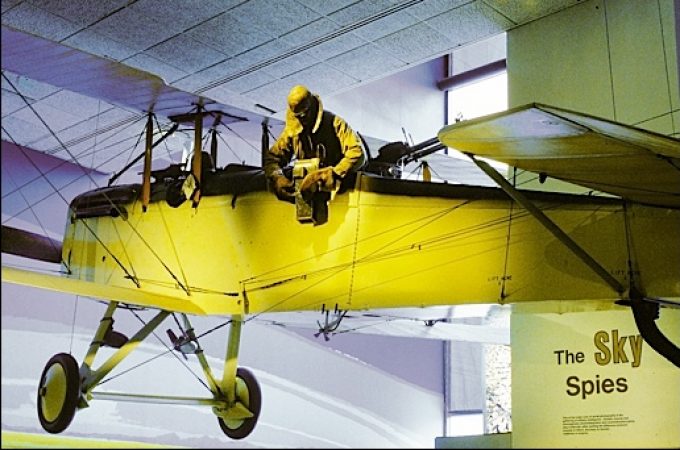 Wilbur Suiter has connections with both the pictured WWI aircraft hanging in the Smithsonian and York County History Center’s giant A-Frame Compressor. In 1933, a flying field in Hawaii was named Suiter Field, in his honor; for heroism during World War I. First Lieutenant Wilbur C. Suiter is one of 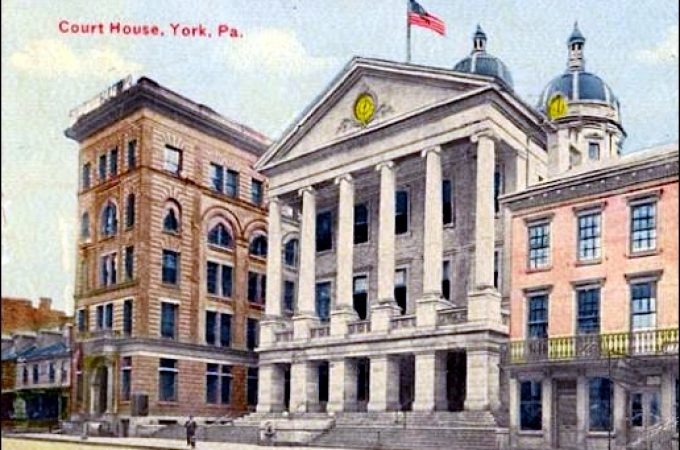 Daylight Savings Time was first adopted in the United States as a mechanism to minimize the use of artificial light to help win the Great War. Today there is the easily understood saying: “In the Spring, move the clocks Forward one-hour. In the Fall, move the clocks Back one-hour;” or 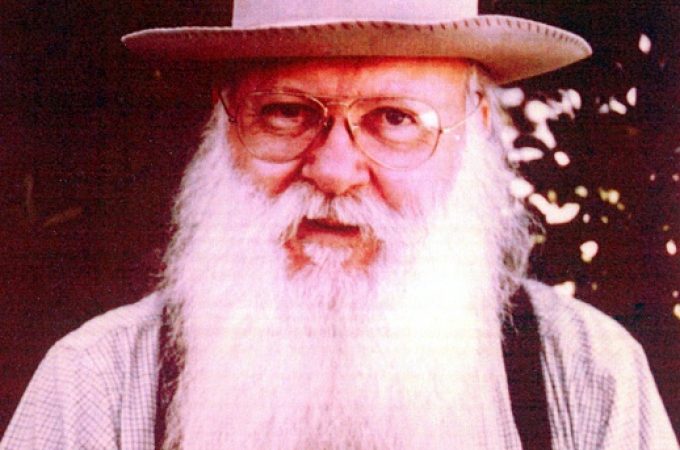 Most Yorkers remember Karl Ort with his legendary beard however the upcoming Second Saturday talk at the York County History Center will explore his earlier beardless days as a World War I pilot and commercial aviator. On Saturday October 13, 2018 at 10:30 AM, Karl Ort: Into the Wild Blue 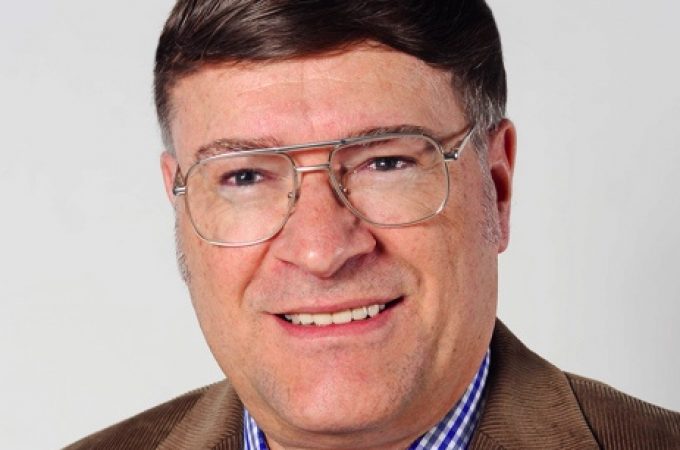 Three public talks by Stephen H. Smith are scheduled over the next five weeks. This year, the majority of my talks have been to private groups following luncheons, so this is your chance for the general public to catch some of my newer talks. A synopsis and scheduling of all 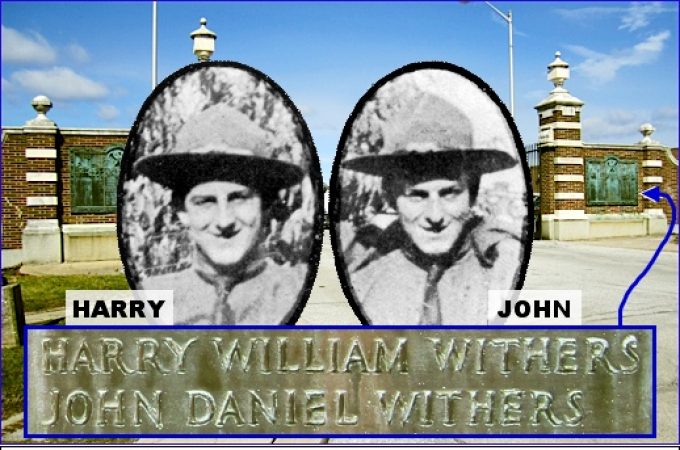 The walls flanking Gate 4 of the York Expo Center contain the names of York County’s fallen during World War I. In this and subsequent posts, their tales will be shared from seldom-used sources. Harry and John Withers served in the same unit and fought side-by-side. During German shelling on