Robert Fraser submitted photos of a 1937 Batch Ice Cream Freezer, which was manufactured by YORK Ice Machinery Corporation, at their plant in Canton, Ohio. The freezer is still used at Erikson’s Ice Cream Stand in Maynard, Massachusetts; because it makes better ice cream, compared to that made in modern freezers. Robert’s submission was the tipping point in writing about the Canton Plant; which became YORK’s third major manufacturing facility in 1927.

Civil War surgeon Thomas Chalmers Brainerd elevated Powder Mills in York Township into a major producer of blasting powder with his acquisition in 1874; which led to the naming of Powder Mill Road, running through the property.

Naugle’s Service Station in Stony Brook had perhaps the widest range of services and the most unique promotional giveaway of any garage on the Lincoln Highway. 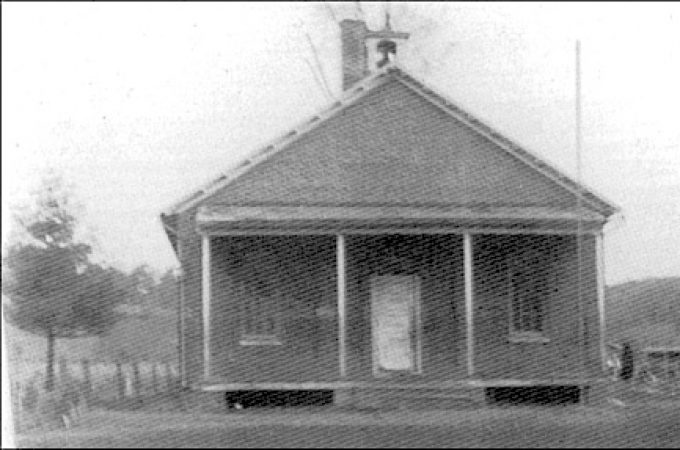 Tragedy befalls a teacher and later Mahlon Haines owned the Kreutz Creek One-Room Schoolhouse. These stories will be explored in this post that continues a series researching photos submitted by Elberta Sheffer of students in front of various One-Room Schoolhouses in York County. Teacher Nora Stoner sits between Rosie Eppley 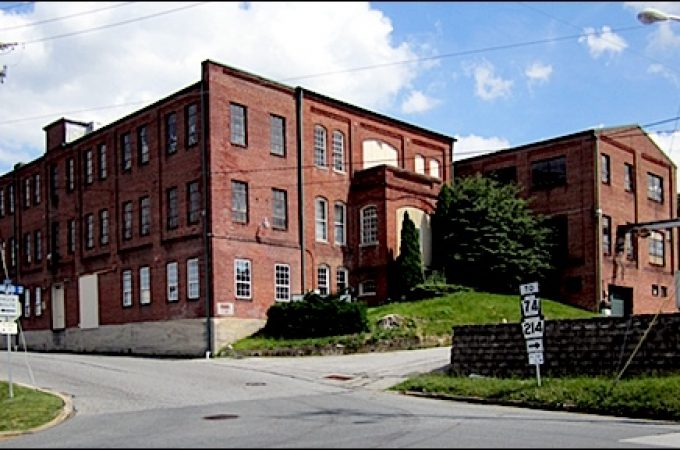 Dallastown’s Merchants Box Company made boatloads of distinctive wooden file boxes for the National Archives. Recent queries about Merchants Box Company, in conjunction with a National Register application, caused me to look deeper into my Merchants investigation, started over 25-years ago; as part of Barshinger family research. That was when 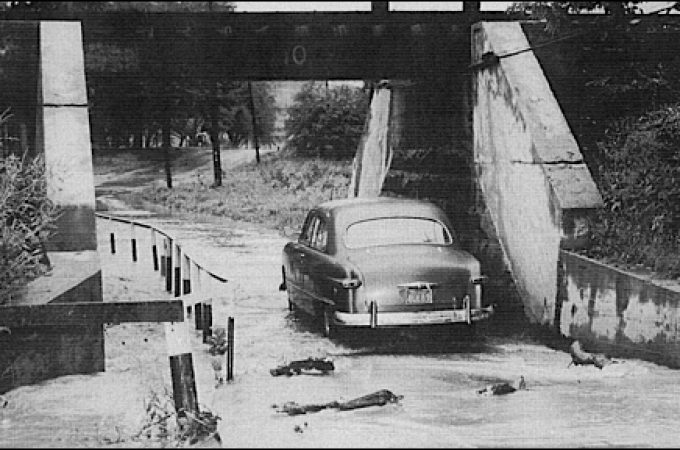 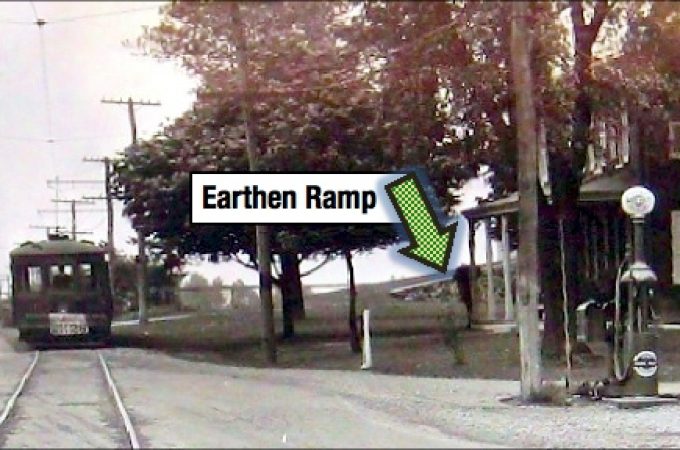 Bank barns get their name by being built on the side of a hill, or bank, so that two separate floor levels could be accessed from ground level directly. If a hill was not available, an earthen ramp was added against one of the, often stone, ground floor barn walls 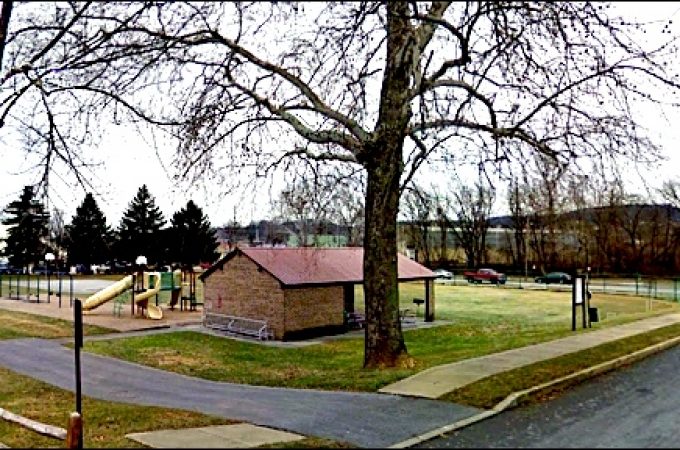 Rockburn Park is a Springettsbury Township park located within the East York neighborhood. The park is near the long ago site of Rockburn Station, which sat along the Pennsylvania Railroad; serving that neighborhood 100 years ago. East York residents still have fond memories of an earlier park in their neighborhood,