Lee Davis submitted information on the 200th Anniversary re-enactment of the westward march of the Continental Congress by way of Lancaster to York; which originally took place during September of 1777 upon the British capture of Philadelphia during the Revolutionary War. During the re-enactment, Lee Davis, a teacher at Eastern

Twelve-mile long Lake Clarke at Long Level was formed in 1931 by the Susquehanna River backing up behind the 75-foot high Safe Harbor Dam. Several times the question has been raised concerning the naming of Lake Clarke; most recently following my presentation at Shank’s Mare, at Long Level, this past 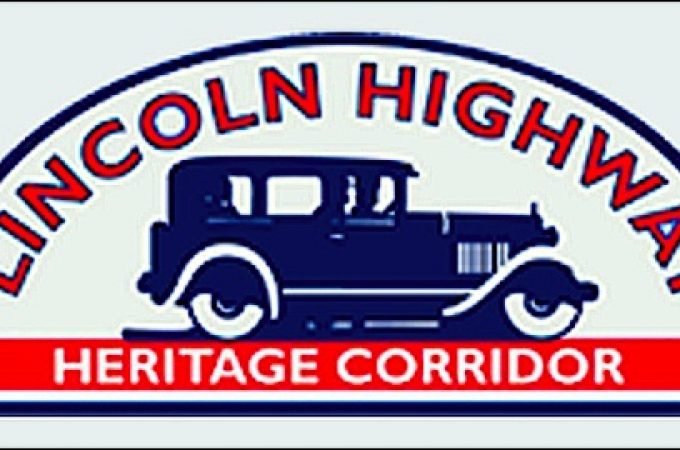 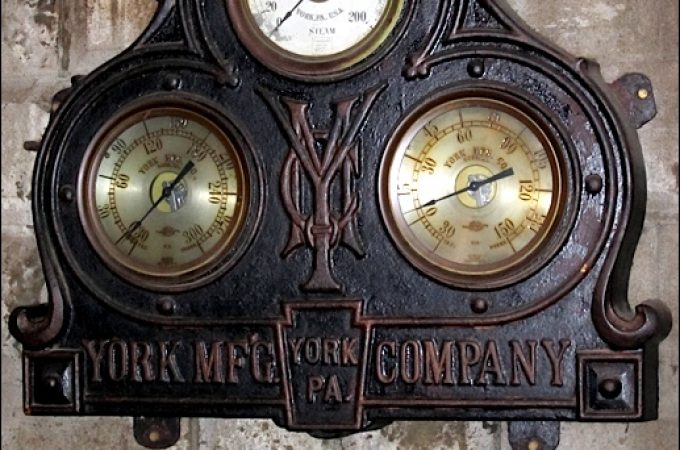 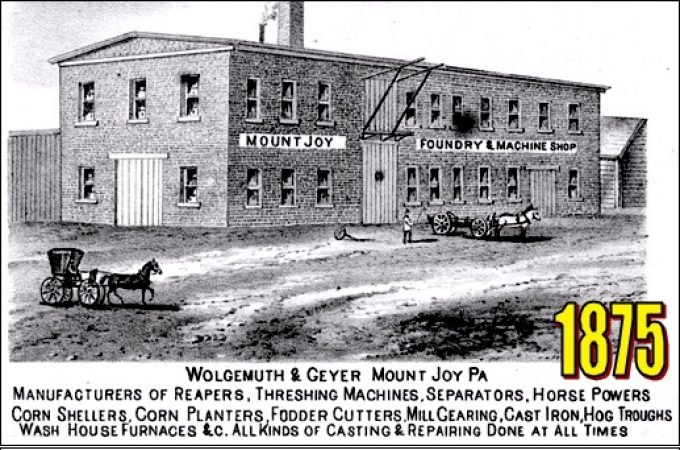 An 1870s Butchers stove manufactured by Wolgemuth and Geyer is in the basement of a historic home in Springettsbury Township at 3790 East Market Street. The following photos of the stove, taken by Greg Koller were forwarded for further research. This house is the former long-time home of antique dealer 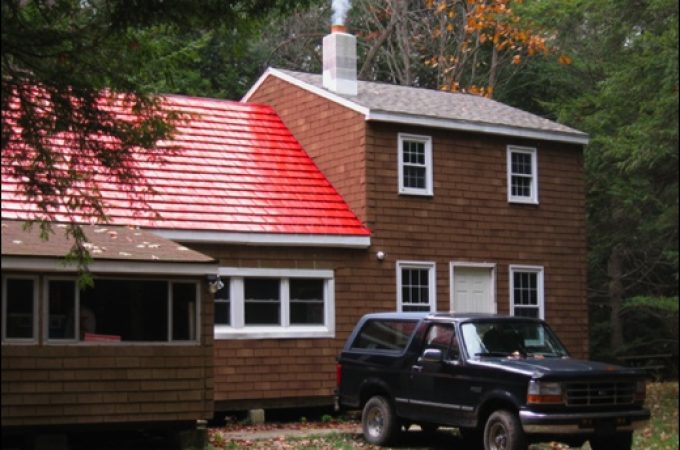 The distinctive red roof of Memory Lane’s Huntleys drive-in was repurposed to the pictured hunting club in Centre County. Mike Eisenhart shared the photo and wrote: “My father-in-law, Curt Linsey, worked with the crew that demolished Huntleys on Memory Lane. He was able to salvage the red metal roof shingles 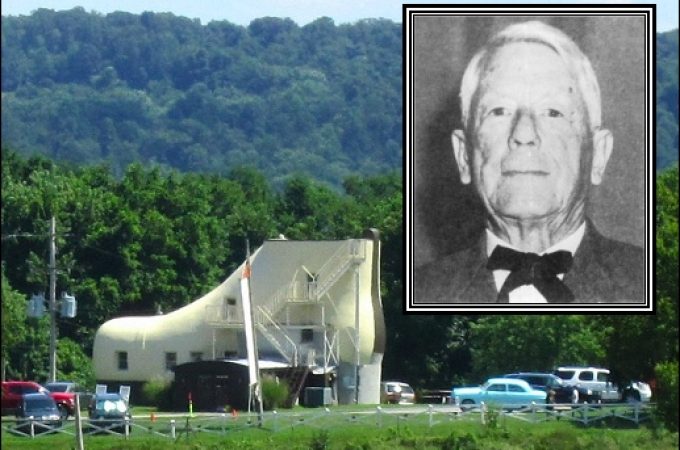 Mahlon Haines’ Wizard Ranch might be a great location for a disc golf course. My first encounter with the Shoe Wizard occurred during a Haines scouting safari at that ranch in June of 1960. That first encounter was just in passing, as Mahlon walked through our area at Wizard Ranch. 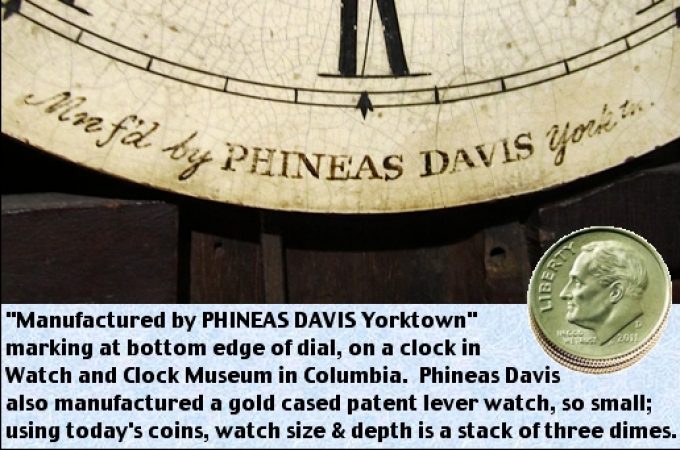 Upon seeing the tiny watch George Sellers wrote “it was a beautiful piece of workmanship considering the tools Davis had at his command.” Sellers saw this watch in 1828 when papermaker George King, of York, brought it along on a trip to Philadelphia; showing it off during a paper-mould buying

York Chocolate Company was established in 1919. In 1920, the company obtained a trademark on their brand of chocolate: “Swiss-Alpine Style Sweet Milk Chocolate.” Click on this LINK for a yorkblog.com Full View of the original illustration in this post if details are cut off in the cropping of illustration,

Nearly a century ago milk chocolate was produced in York at a location now replaced by centerfield of PeoplesBank Park; the home of the Atlantic League’s 2017 championship baseball team, the York Revolution. Large cans of milk, bags of cocca beans and sacks of sugar were carted a short distance