5 more neat things from all over …

1. These events are always popular. People always want to know if antiques they value have real-world value:

The photo below shows a township resident with a collection of antique tools for assessment at the clinic: 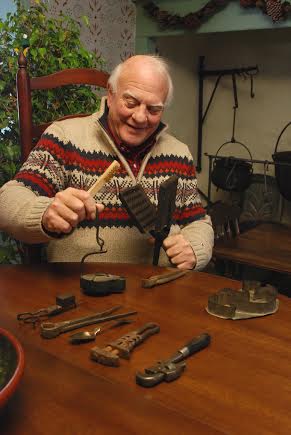 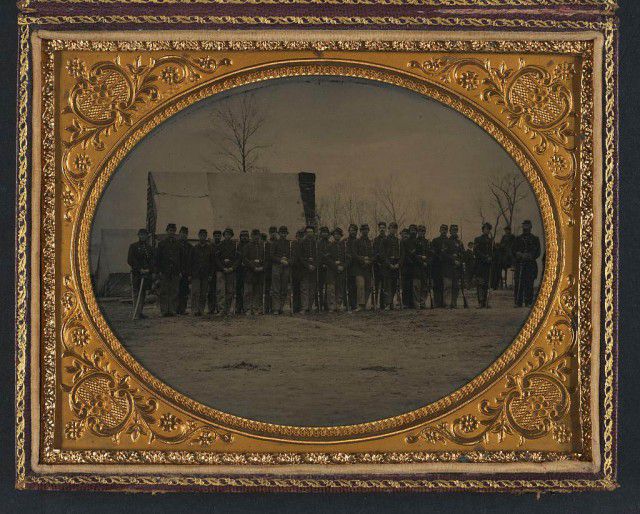 This photograph of a group of soldiers has been identified 150 years later. Let’s just say they were called the “Orange Blossoms.” 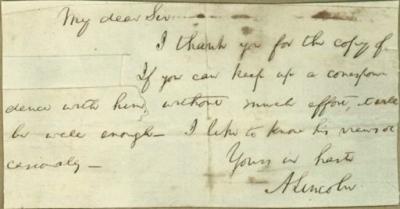 Historians have unraveled a mystery involving a note involving Abraham Lincoln. It has a section mysteriously clipped out. 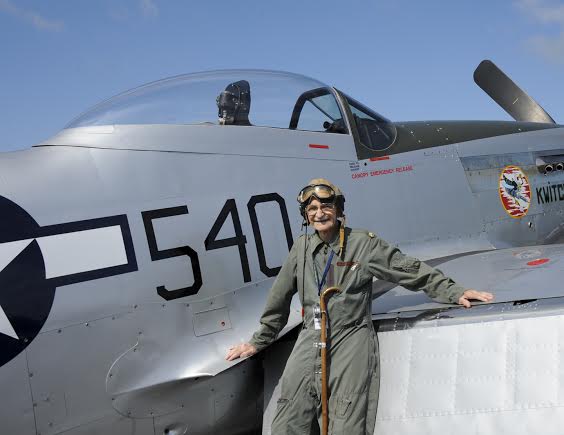 5.’The P-51 Mustang and the pilots who flew them were instrumental in bringing WWII to an end,’ a release about a World War II Reading air show stated. The weekend is set for June 6-8, and many restored P-51’s will be on display. ‘Several will participate in aerial demonstrations to show how fast and how nimble the P-51 really is,’ the release states.