5 views of York County, Pa.’s old Guinston Church, then & now, inside & out 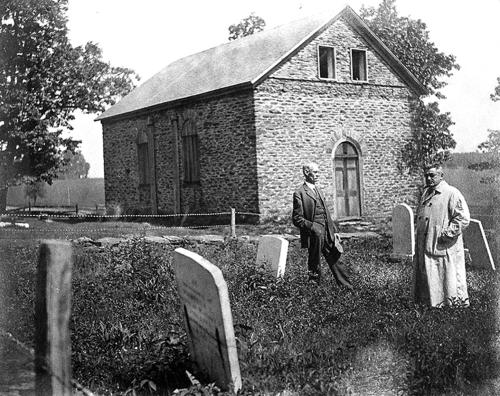 Southeastern York County, Pa.’s, Guinston Presbyterian Church, one of York County’s oldest houses of worship, is seen here in this undated photo. An interesting point here in this photo, part of YDR.com’s Picturing History series then and now project. Notice in the photo below that the same slanted tombstone is still there, still standing at a slant. Also of interest: Stone structures tell how York County ancestors lived. 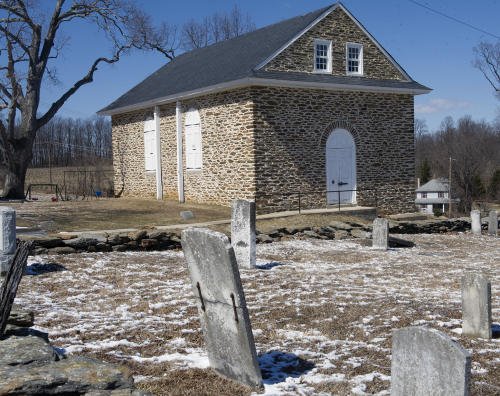 Check out the Picturing History Guinston story to use a special slider that let’s you see the change over time. In this case, maybe not a lot of change!

The old building’s exterior is well documented. But here are some interior photos, not as easily seen because of high windows and the fact that building is only open on occasion. 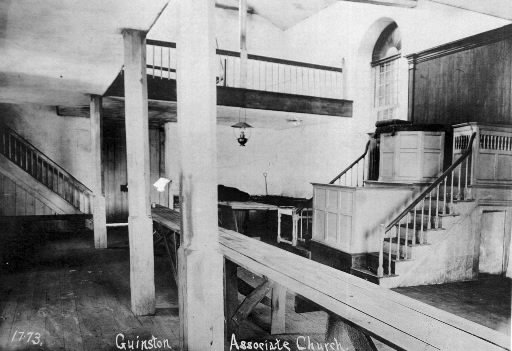 Notice the high pulpit, common for Presbyterian, Congregational and other churches of the 1700s. 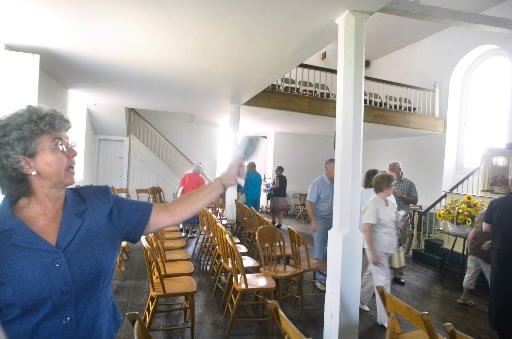 This photo is taken from about the same spot as the black-and-white photo above. The Guinston congregation worships in a newer, nearby building. Here’s a contemporary look at the old house of worship started by Scots-Irish farmers. 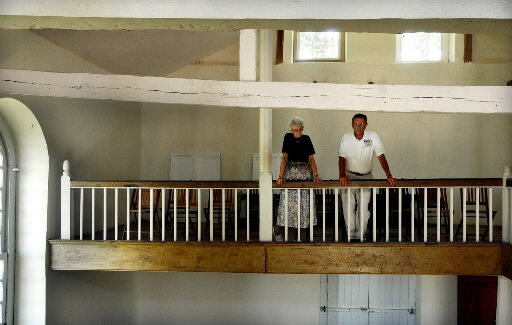 When you’re standing on the high balcony, you’re not that far above the high pulpit. The building, which has an Airville address, is a well-preserved example of country houses of worship in the 1700s. The old building was pulled into the news several years ago when vandals desecrated the church.  But it’s back, testifying to another moment in time.