One way York countians beat the heat 40 years ago 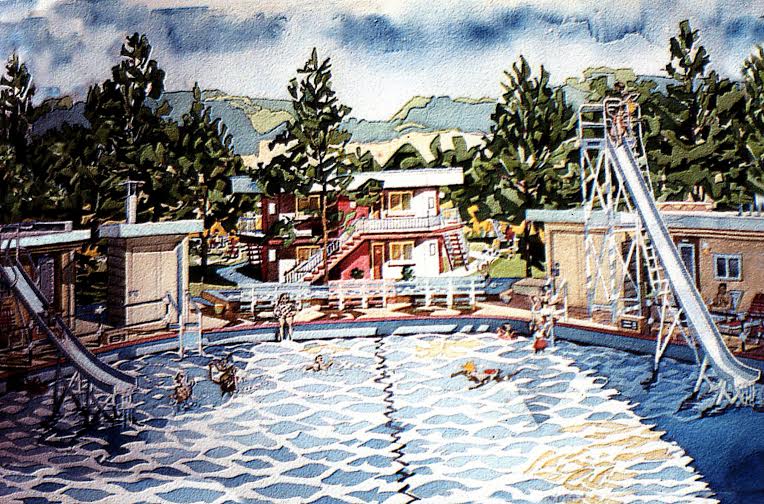 Yes, we’re finally seeing some sun. Which leads us to swimming, which leads us to this Cliff Satterthwaite painting of a popular York County, Pa., pool. Many York countians remember this pool, so they should have no problem locating it. If you can’t see answer below. Also of interest: Anyone remember this swimming pool in Stewartstown?

What famous central Pennsylvanian are you? (quiz) http://t.co/VE8DUtIFd1 via @PennLive @JuliaHatmaker

Here I am in York, PA as a teenager as part of The Experiment in International Living #tbt pic.twitter.com/tr3fNsEmpM 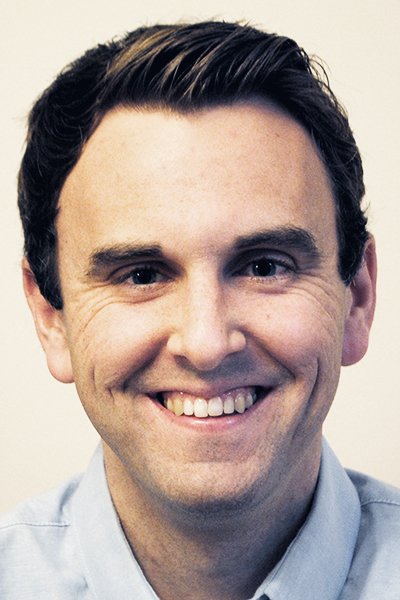 York County has long had people plying a myriad of crafts. So when we learn that York County’s Devin O’Connor is a TV writer, we’re not surprised. His recent work is a show making fun of HGTV’s ‘House Hunters called ‘That’s so House Hunters.’ Learn more: HGTV. 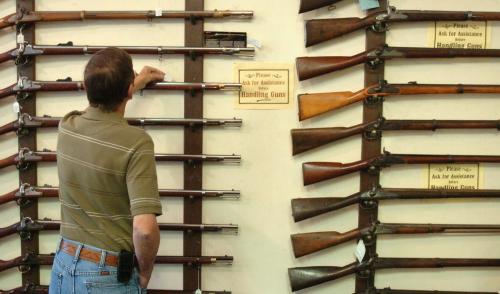 FB forum: Facebookers comment on the issue of trees – or no trees – in downtown York County: