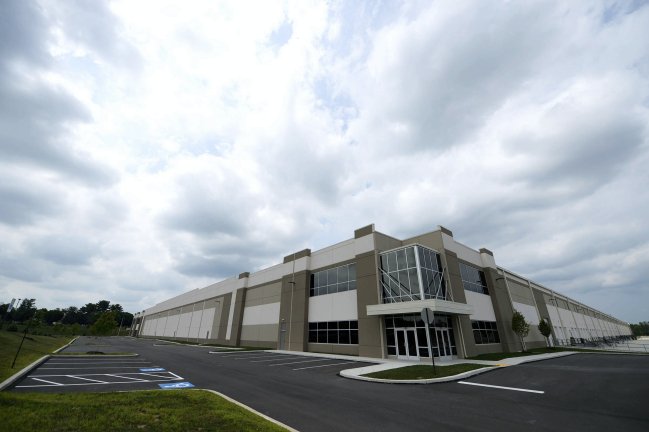 Warehousing and distribution have produced a large number of jobs in York County in recent years. But more visibly, that industry has also produced the biggest buildings. Those large sprawling warehouses or distribution centers increasingly are dotting the Interstate 83 corridor. They tend to be low and spread out, although ES3’s distribution center, near the Strinestown exit, goes up and out. Just this week, auto parts maker Federal-Mogul was in the news. The company will distribute its Champion spark plugs and Moog steering parts to East Coast customers from a 708,000-square-foot distribution center off the Emigsville exit in Manchester Township, seen above. So a warehouse goes up where crops formerly grew. Before refrigeration and the availability of storage space, York County farmers would carry their produce to Baltimore in wagons. Then came the railroads to cart goods to outside markets. Now, warehouses sit on former York County farmland, holding everyday goods for distribution all over the east. As always, York County is in the middle of things, the center of the universe. In this case, you can say all roads lead to York. Also of interest: Interstate 83, completed in 1959, plugged missing link in York County.

Interesting and important stuff from all over … .

On recent walk near Kiwanis Lake, he noticed a plaque on the Newberry Street Bridge that said the fountain and lighting system at the park was installed as part of an anniversary.

I responded that those enhancements probably tied to 1966, the 225th anniversary of the founding of York City. That was a sizable celebration, complete with publication of a paperback book.

Joe made a good point about the fountain and lights.

“That sure is one feature of the lake I would love to see restored so I could share that experience with my children,” he wrote.
+++

Another bridge of note:

A Dover bridge has been dedicated in memory of Sgt. First Class Brett E. Walden, who died in Iraq. These bridge dedications are a wonderful way to recognize those who died in uniform. 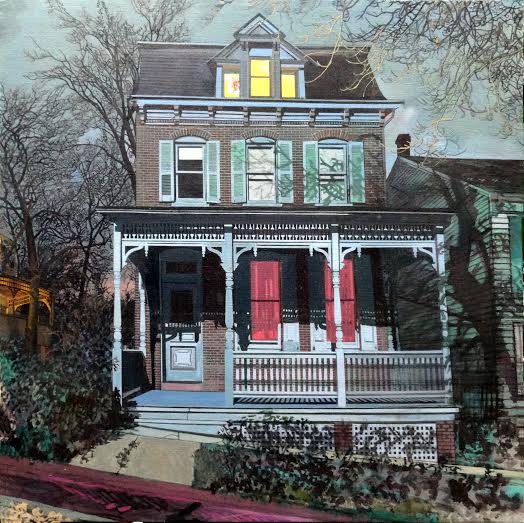 History mystery: You might drive by this building and not know why it was originally built. If you don’t know, click on the goo.gl link to find out.