Underground Railroad on the Susquehanna: From Havre de Grace, Md., to Cooperstown, N.Y. 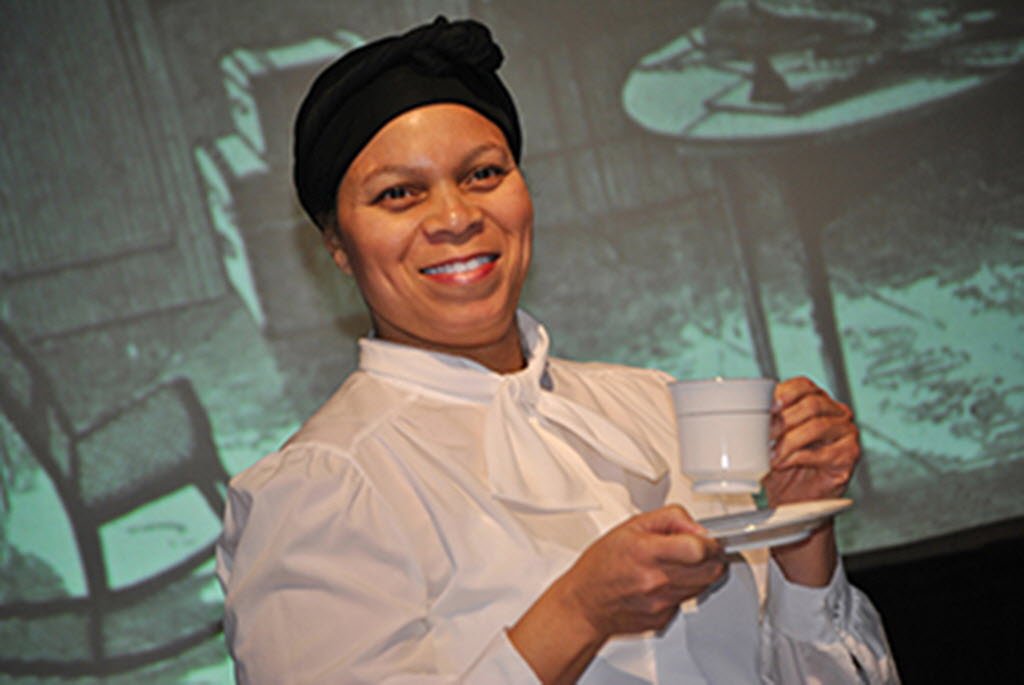 Here’s another interesting event, set for Sept. 20: The “Liberation of New Oxford.”

The Adams County event is about a World War II re-enactment of the liberation of a French village by Allied troops.

Interestingly, New Oxford was, in fact, occupied by an enemy army in its past. Confederate troops, under Jubal Early’s command, marched through the town on their way to York and the Susquehanna Bridge in the Civil War. 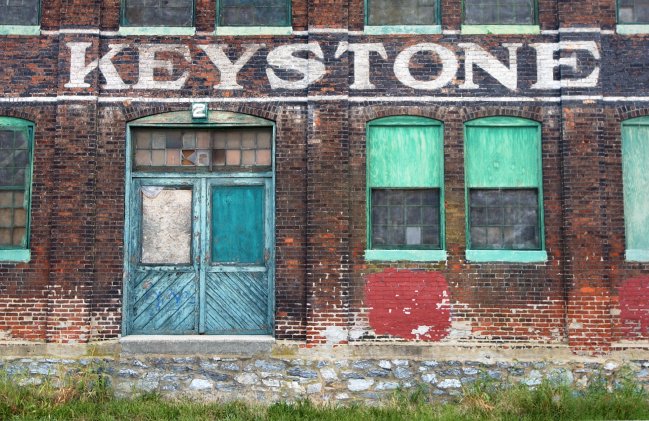