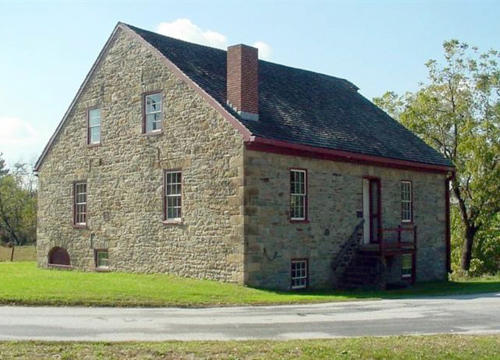 The East Berlin Historic Preservation Society works in a tiny town, but its preservation efforts are mighty. It owns for operates five buildings, including Swigarts Mill, pictured here and below (after renovations). The others: Red Men’s Hall and the Log House. It maintains borough-owned Liberty No. 1 Engine House and Union Cemetery-owned Church Schoolhouse. East Berlin may not be well known to York countians today because the physically fit borough sits right across the York/Adams line in Adams County. But that land was part of York County, as was all of Adams County, until Adams formed after 1800. Noted diplomat George Kennan lived near the borough for years and actor Eddie Albert visited there. But the most notable part of East Berlin is its preservation. Drive through there or stop at one of its restaurants and look around. It’s a neat and tidy town that dresses proudly. For more, check out: Preserving history, the East Berlin way Also of interest: Where in the world is Washington Township in York County, home of top dog Malachy. (Answer: Not far from East Berlin.)

A Facebook commenter says York’s leaders are still in denial about York’s surrender to invading Confederations almost 150 years ago.

My response to her:

Some in the city still deny it but there have been about a dozen books in the past dozen years written on York County in the Civil War. Most deal with the surrender, in full or in part. Here’s one evaluation: Pro/Con: Should York’s leaders have surrendered to the rebels?

So the controversial surrender is out there for the public to poke at or applaud. Are you a poker or applauder? Please comment below.

Del plays the Strand: Famed bluegrass music artist Del McCoury is performing at the Strand-Capitol Performing Arts Center in York. Nice to see this notable play in his home county.

Preserving history:Historic York is in the middle of a three-day benefit. Check out this weekend’s activities:Historic York, Pennsylvania Arts Experience to benefit from three-day fundraiser
Dwight’s B-Day: If Ike Eisenhower were alive, he’d be 122 years old today. So Ike’s birthday is being celebrated in his retirement home of Gettysburg today.
Forum of the day, I: A York County family has discovered an unexploded cannon shell among its heirlooms and wants to make it part of 150th anniversary of the Civil War activities: Do you have a growing interest in the Civil War as the 150th anniversary of the Battle of Gettysburg nears in 2013? Please comment below. 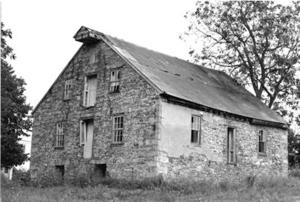 Swigart’s Mill before restoration efforts. The East Berlin Historic Preservation Society notes that the 18th-century mill is the only original mill on Beaver Creek that still stands.