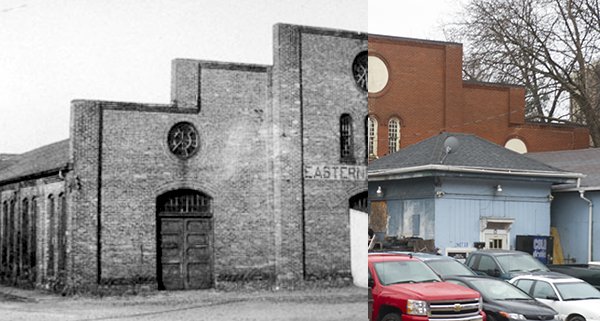 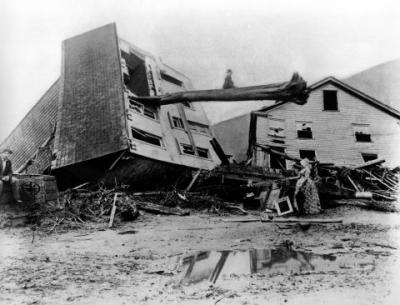 This is one of the iconic photos of the Johnstown Flood, that terrible moment that struck this western Pennsylvania town 125 years ago. For details about the flood and its anniversary, check out: Johnstown Flood.

Underground chamber, just across the Susquehanna:

The future is uncertain for a possible underground railroad chamber uncovered in Middletown #localhistory http://t.co/nMWshAka6D 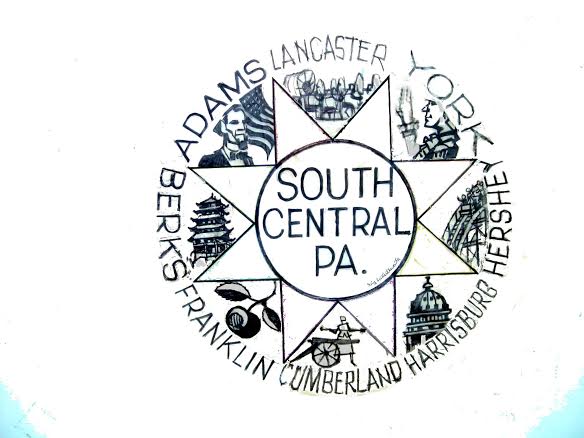 The idea that York County can be marketed as a hub, a place that’s near everything, has been proposed for years. Here, Cliff Satterthwaite indicates that it was a notion from the mid-1960s. The idea has merit. That’s how people in York County describe its assets. But the concept didn’t gain traction, then or now. Maybe someday it will.

Interesting place: This site in a remote part of York County always draws interest. Feel free to participate by clicking on the links: