York history mystery: Quiet factory now, but not so for decades 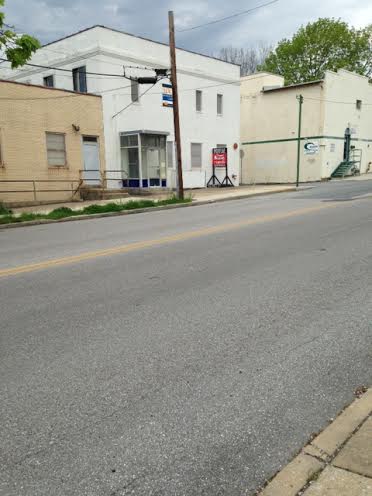 This complex sits quietly on a quiet York city street on a recent quiet Sunday afternoon. In its day, it was a busy place that propelled its hometown’s name across the world. What was made in this now-obscure manufacturing complex? See answer below. 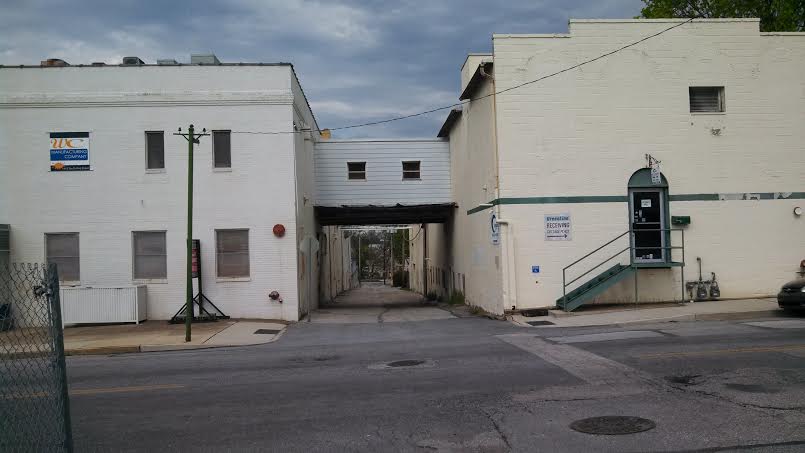 Here’s another look at the mystery complex, showing an adaptation to a business that kept growing: A walk-way connecting two buildings. Here’s a hint: This scene comes from South Pine Street in York. 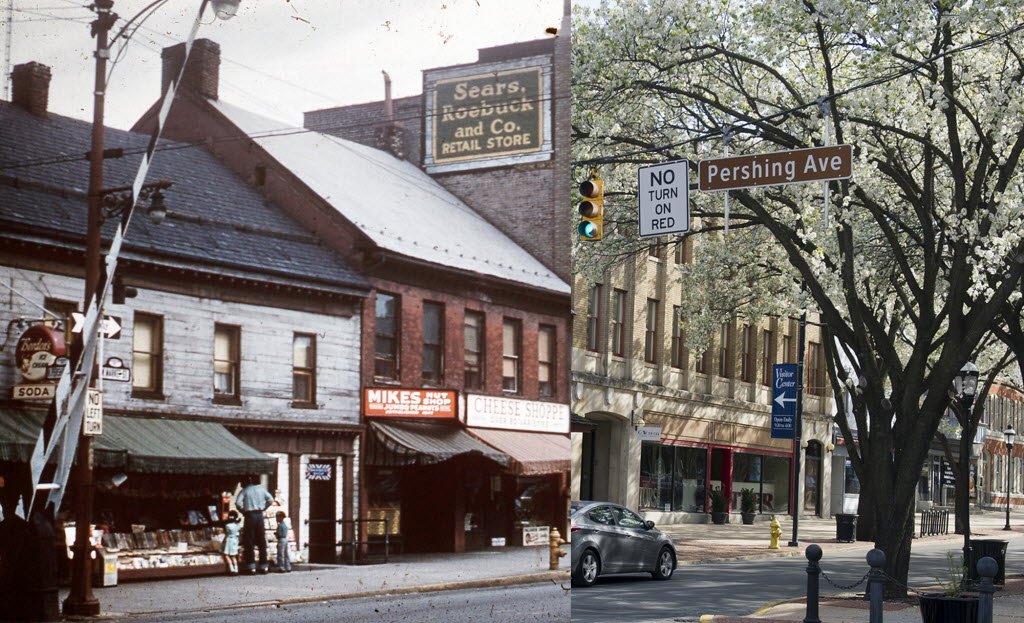 This Picturing History combo photo – combining the old and the new – appears on FlipsidePa.com and helps tell about the 50th anniversary observance of restoration of the Golden Plough complex set for May 16 and 17. Check out the photo with a special slider: Golden Plough. 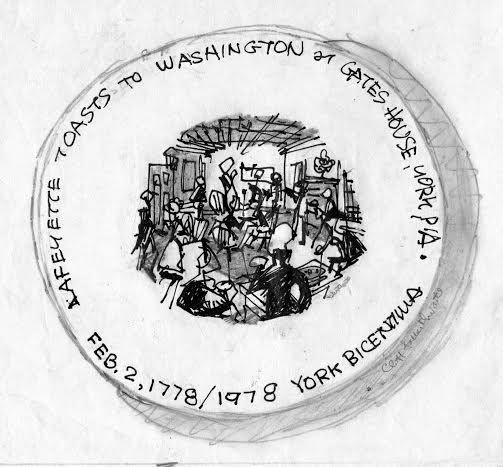 On the topic of anniversaries, this drawing comes from Cliff Satterthwaite in connection with the 200th anniversary of the adoption of the Articles of Confederation. The Continental Congress’ action took place just east of the Golden Plough complex in York’s Centre Square courthouse. 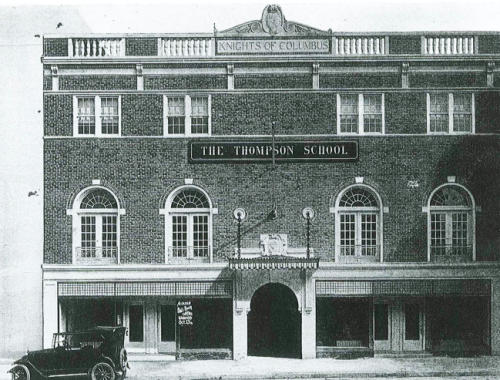 The owner of Cobblestones, the most recent occupant of this grand York building, has put his eatery up for sale. York Sunday News columnist Gordon Freireich tells a bit about the building and speculates about the origin of its longtime name: Alcazar.

History mystery, II: Some people who commented didn’t know about this swinging bridge. Do you? Feel free to weigh in by clicking on links.

Answer from above:
York Peppermint Patties came from this factory for decades. This cool-breeze candy is now made in Mexico, but you can still find restaurants and other sites around York County that proudly offer the candy gratis after the meal or for low cost as a snack. For more, check out: York Peppermint Patties, I and Part II.