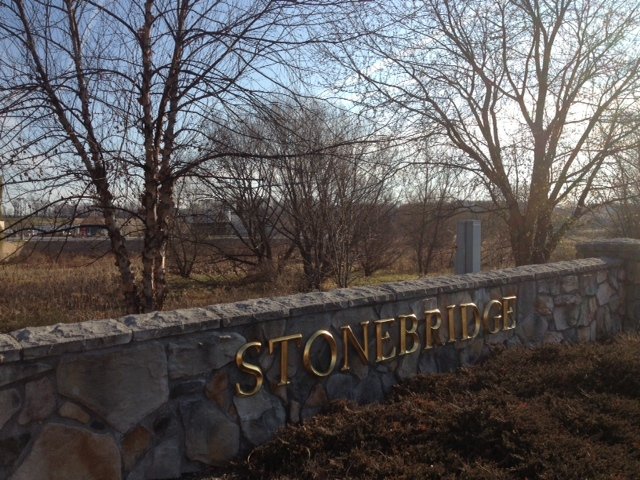 Johnson Controls, known as Yorkco and Borg-Warner among other things, is moving part of its operations from near York city to a new site, Stonebridge, near Shrewsbury. The company must have agreed with the idea: What is more York County than Yorkco? So we take it to yorktownsquare.com readers. Are you relieved that the jobs, tax money and prestige of this home-grown company will remain within York County? (Please comment below.) Also of interest: Part I: What is more York County than Yorkco? and All York Manufacturing / York Ice / Yorkco / York Corporation / Borg-Warner / York International / Johnson Controls posts from the start!

Damion Krout went on YDR Facebook’s page and responded to my post on there about Johnson Control’s decision to stay in York County, albeit at a new location outside the York area.

“My dad has worked there since he got out of high school (40+ years),” he wrote. “Its nice to see that they are expanding and not out-sourcing.”

He said a lot in that brief statement.

Johnson Controls and its predecessors is known for hiring multiple generations from the same family. Johnson’s decision to stay keeps that supply chain of loyal, skilled employees in play.

And the outsourcing? We’ve seen plenty of that. Iconic Pfaltzgraff pottery, for example, is made today outside the United States.

So it comes as good news that Yorkco will stay in York.

Check out this timeline of Johnson Controls and its predecessors in York County, dating back to the 1870s.

The Halpin name is synonymous with firefighting in York. So it’s good to hear from a member of this respected family.

Audrey Lerew wrote about her sister Charlotte Halpin, whose husband, Bill, was the assistant fire chief of York. All four sons were employed there, too, including Greg, well known on the local historical scene.

“Charlotte was born in 1930,” she wrote. “Yesterday she told me she was the first female paper carrier in York for the York Gazette & Daily.   It was 1943 that she carried the papers.”

Today, many women deliver the paper, but most are adults, delivering in vehicles.

“I just thought it was interesting and wanted to share it with someone,” Audrey wrote.

Relics from Wrightsville: Cannonball’s Scot Mingus shows some artifacts found from the Battle of Wrightsville.

Live grenade: A state policeman removed a World War I-era grenade from a Pennsylvania auction. It isn’t known if it was live or not, but police weren’t taking any chances.

Forum of the day: A roundhouse is on the horizon at the Strasburg Railroad Museum. Over at The Exchange, people are discussing if a new Strasburg roundhouse will be a tourist draw.