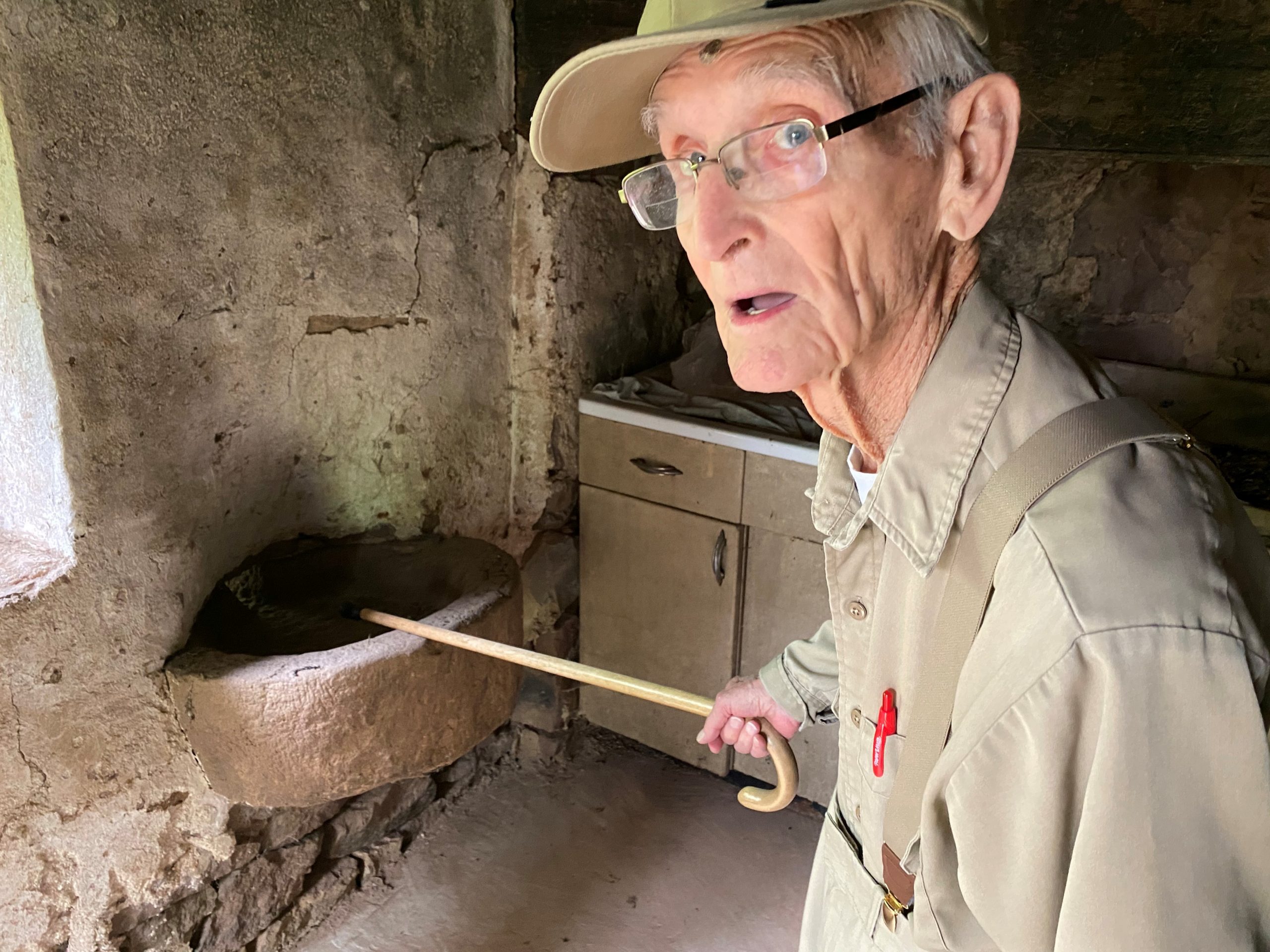 How two groups with divergent religious views who came to America in the 1700s to escape religious persecution worked things out in a remote part of York County. They formed a community, a membership.
Posted by Jim McClureMay 9, 2021May 13, 2021 Uncategorized

There’s a story that has come down through Washington Township families about a teen who went to work on a farm of a family who worshipped God on a Saturday, the seventh day of the week.

He came from a family who met on the traditional Christian worship day, Sunday, the first day of the week.

He was pleased with this arrangement. It gave him two days of Sabbath rest — both Saturday and Sunday — in a farming community where such time off was a luxury.

Or the story could have been the other way around, said Glenn Julius, longtime resident of this western York County township. The worker could have come from a family who worshipped on Saturday and thus enjoyed Sunday off, too.

That was about the only thing the 99-year-old was not sure of in a February interview and a recent tour of this remote rural region. Both occasions focused on the relationship of York County’s Seventh Day Baptists, a settlement emerging from the Ephrata Cloister, and a congregation known today as Bermudian Church of the Brethren.

The story of the farmworker shows how two groups coming to America in the 1700s to, in part, escape religious persecution could work things out, while living near each other in a remote part of York County. They formed a community, a membership, that exists to this day.

The two Protestant groups differed on two key points: the day of the week that the Bible required worship and attentiveness to the Advent, or second coming of Jesus. That Adventist theology, as it’s called, was a hallmark of the Seventh Day Baptist beliefs, as was Saturday worship.

The two groups eventually intermarried and the Seventh Day Baptist group became part of Bermudian Church of the Brethren by about 1820.

Julius was primarily responsible for establishing a reminder of those days that York County’s Bermudian Settlement was part of a network of Seventh Day Baptist communities coming from the Ephrata Cloister and settling in Snow Hill, Franklin County; Salemville, Bedford County; and elsewhere.

He restored a family cemetery on the Markey Farm in this fertile land between the Bermudian and Big Conewago creeks that includes the resting place of members of the Bermudian Settlement or their descendants.

In our February interview, Julius eagerly spoke about getting out when the pandemic eased to show the places with great meaning and historic importance in this rolling area that you pass through after crossing over the Big Conewago on Davidsburg Road near Detters Mill.

This month, we went on that tour with Glenn, accompanied by his son, Galen.

The vestiges of 18th- and 19th-century Pennsylvania German life promised to be fascinating – and, indeed, they were.

Please check out the pictures from the tour below. And for the rest of this story, please see: Finding community and membership in remote York County.