How two artists captured York’s skyline, scaled down a bit 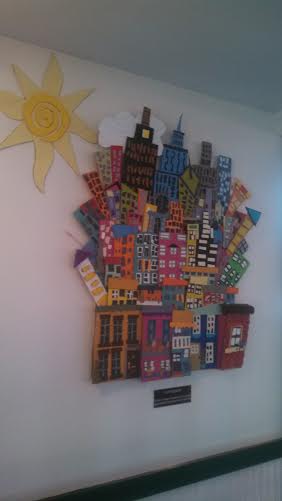 You can see York,Pa.’s skyline without standing on a tall hill. Artists and photographers have captured it in large and small scale, one way or another. Can you place the artpieces of York’s skyline as it’s rendered above and below? (Answer is at bottom.) Also of interest: ‘Skyscrapers’ have formed York’s skyline since 1850.

“Betty now lives in Ocean City, Md. and will be 90 in July,” Barbara wrote. “Still in GREAT health and very active in the library down there. Sam passed away around 20 years ago from complications of diabetes. Don’t know if you still have it but 1 time I gave you a poster from York Corporation that listed all their employees who were in the military, Sam was on that list.”

This also shows that York is the world’s biggest small town. Barb is my former neighbor. 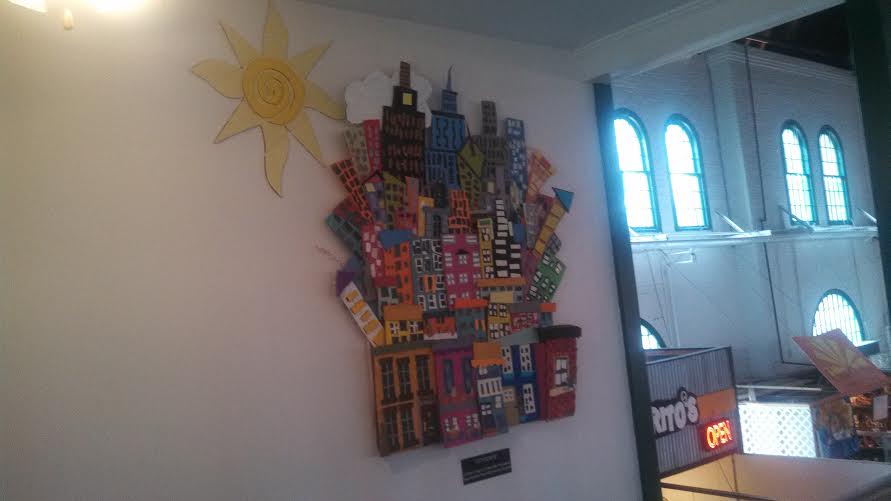 Does this give you a better idea of the skyscraper art above. Yes, it hangs in York’s Central Market, viewable from the market’s gallery. As for the other skyline above, we’ll keep you in suspense a little longer. You’ll just have to click on this link to discover that one, if you can’t ID it.