A journey from Delone Catholic to the Super Bowl 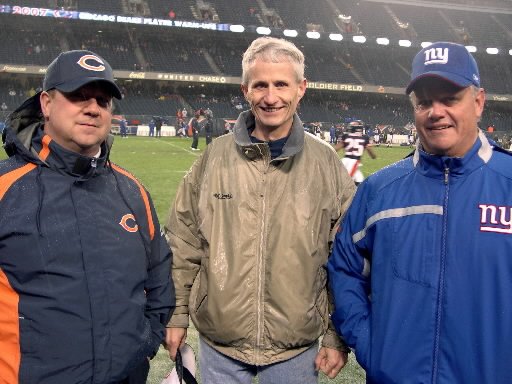 Flaherty is one of York County’s own.
He grew up in Hanover, played at Delone Catholic, reached All-American status at East Stroudsburg, returned to coach at Delone and then paid his coaching dues at a number of colleges.
Then he reached the big-time as the New York Giants offensive line coach four years ago.
And now he has a Super Bowl ring.
Frank Bodani’s York Daily Record/Sunday News story on Flaherty (2/3/08) follows: