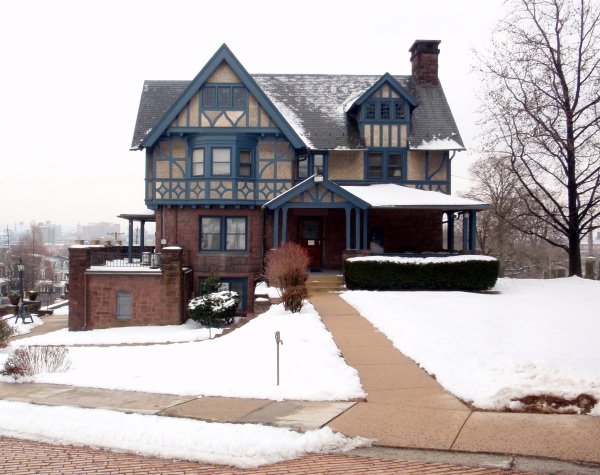 Live members were honored as part of the Governor’s Awards for the Arts this week.

Interesting, the member of the internationally known rock band were honored as much for their economic development accomplishments as their music.

Interesting status: Hanover’s Guthrie Memorial Library is the only municipal-run library in York County. So says the Hanover Evening Sun. Put this in the category of I didn’t know that. 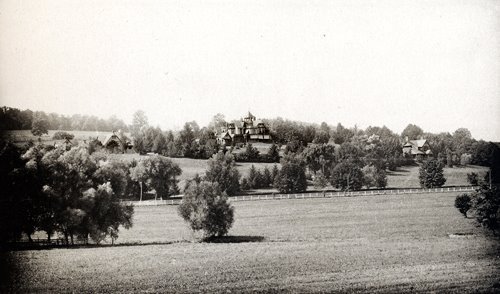 History mystery photo: This was one #York‘s most opulent mansions, home of a baron of industry. But it’s long gone, though that area is named after this industrialist. Can you ID this home’s name, its location and/or who lived there? (Answer is here: http://bit.ly/1d1Xdi5).