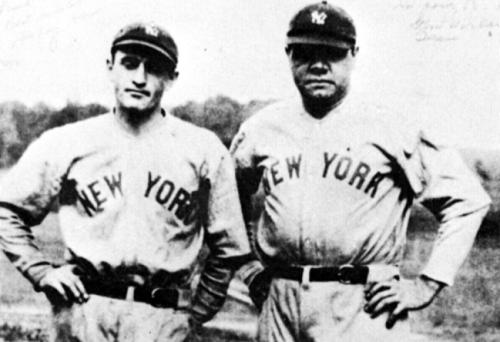 York County’s Hinkey Haines and Babe Ruth teamed up in 1923.

Major League Baseball Hall-of-Famer Brooks Robinson and former lefty Ken Raffensberger appeared in a York Daily Record roundup of athletes who touched York County in some way.
The 2006 story provides an impressive list of links between the world of sports and the county of York: