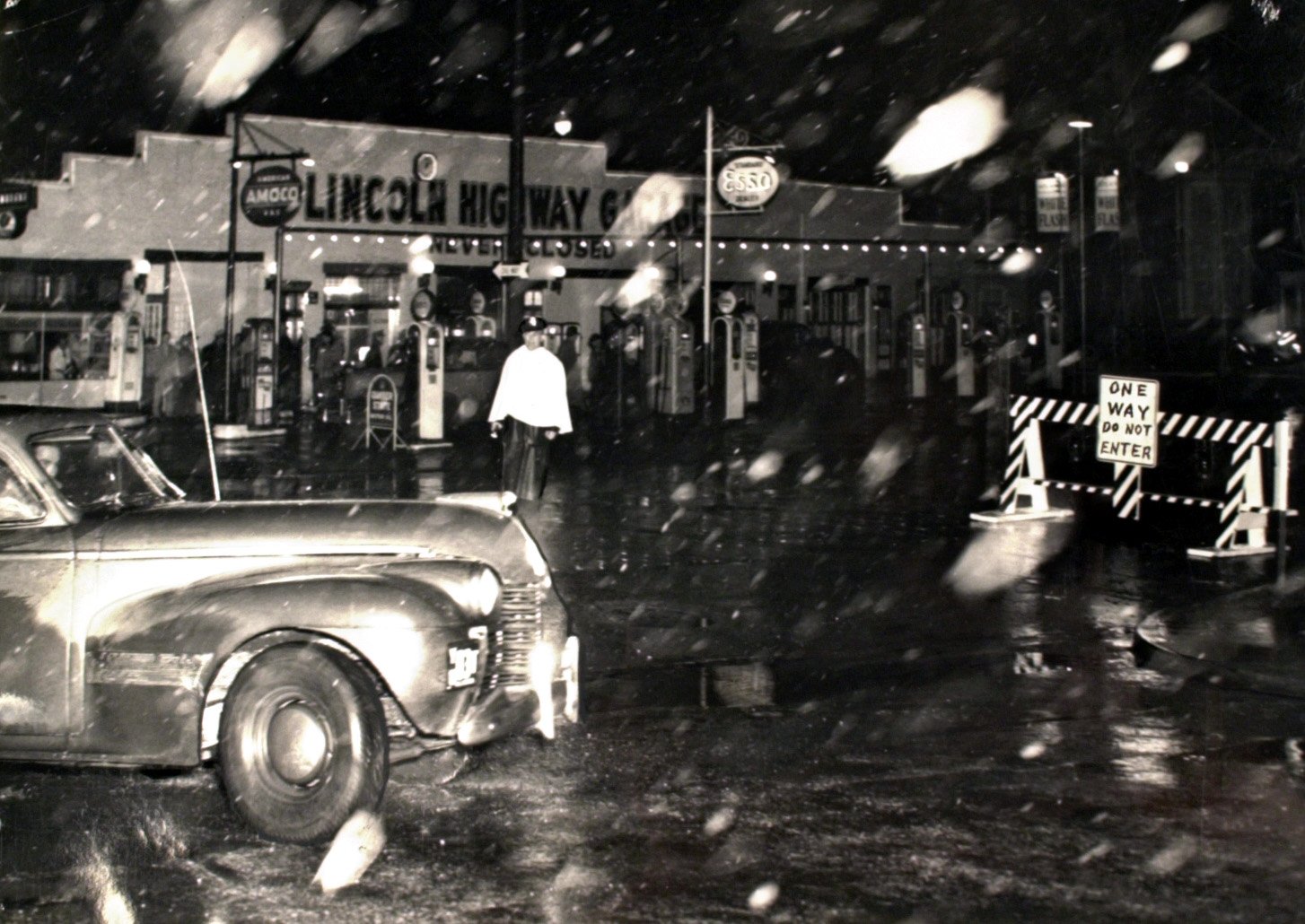 The Lincoln Highway Garage, seen here in a 1950 photo provided by the York County History Center, is certainly one of the most notable former businesses along East Market Street in York.
Posted by Joan ConcilioOctober 22, 2020October 23, 2020 It used to be..., Local memories, York City/SuburbanNo Comments

Today, I’d like to share some information from an unsigned letter I received a little while ago listing a number of businesses of the past along East Market Street. I don’t have a specific date for when these memories came about, but based on some of the businesses I’m ballparking somewhere between the mid-1950s and the early to mid-1960s; I’m open to any further information that might pin that down, too!

At any rate, my letter listed the stores by side of the street, as follows:

North side of East Market Street

South side of East Market Street