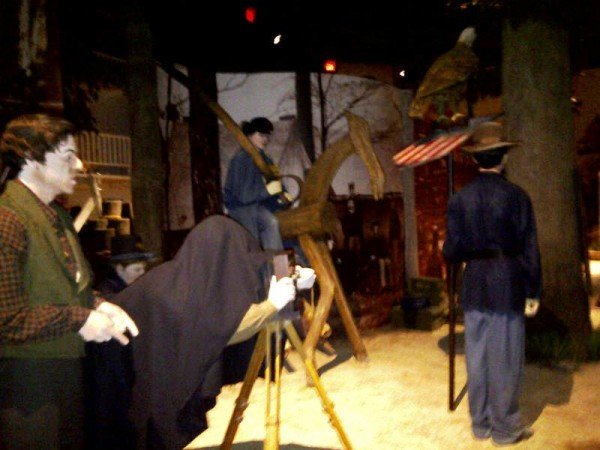 Here is the third set of photographs taken in September 2012 at the Civil War Museum in Kenosha, Wisconsin. 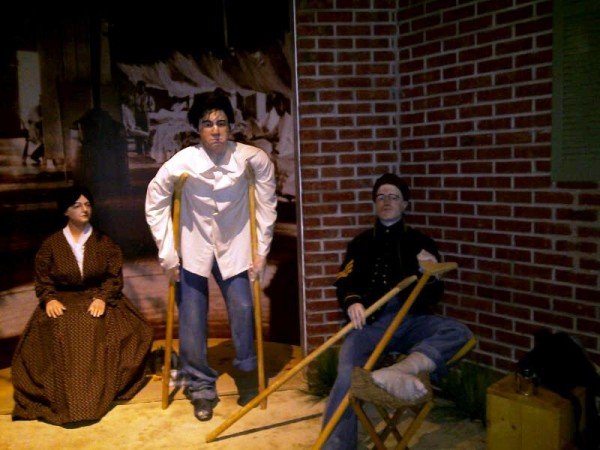 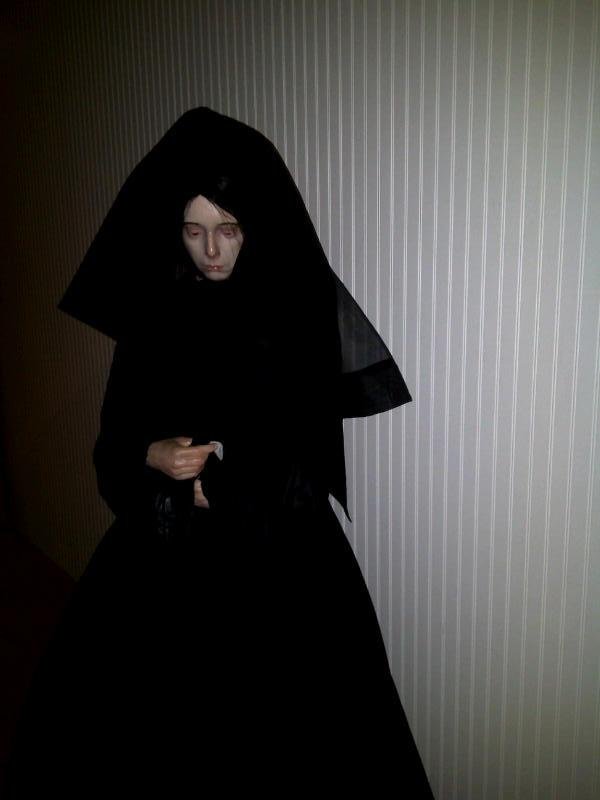 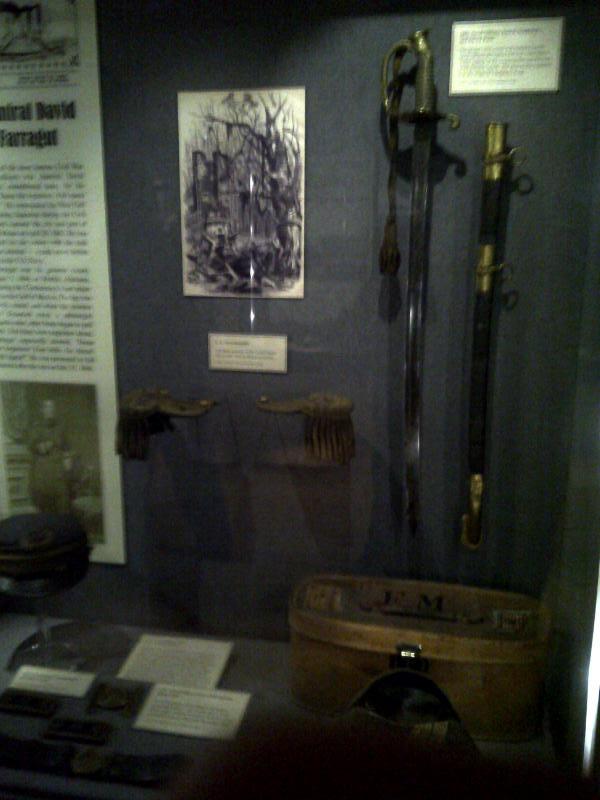 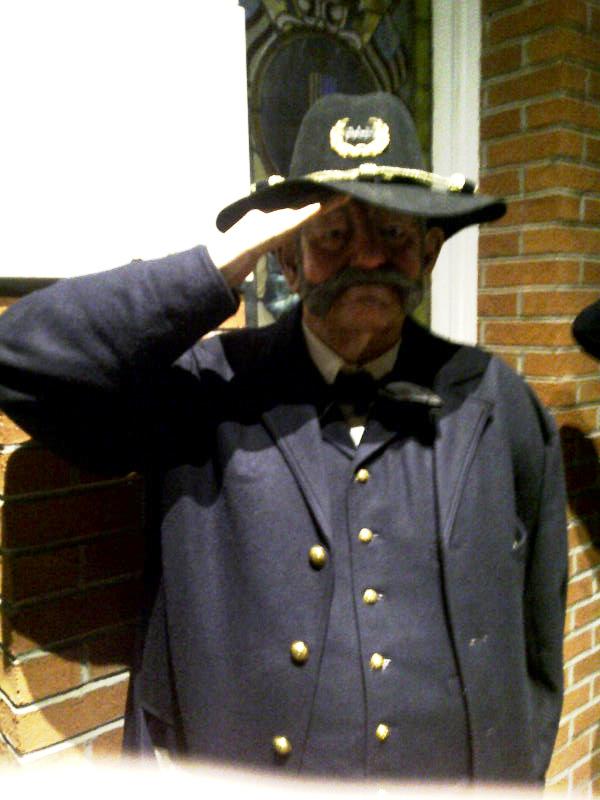 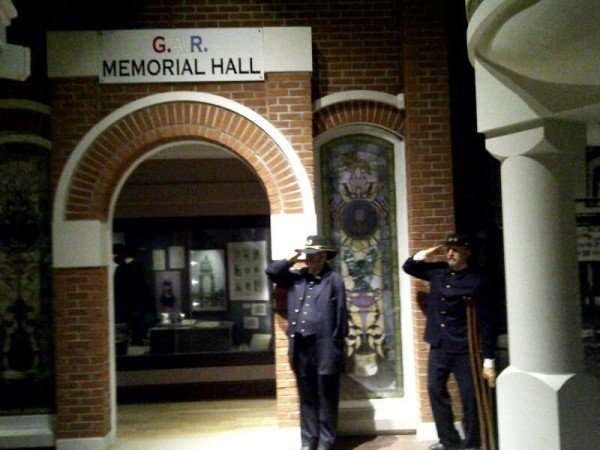 This tableaux depicts a Union Grand Army of the Republic (G.A.R.) Post after the war. A nearby display contains artifacts from Wisconsin-area posts. 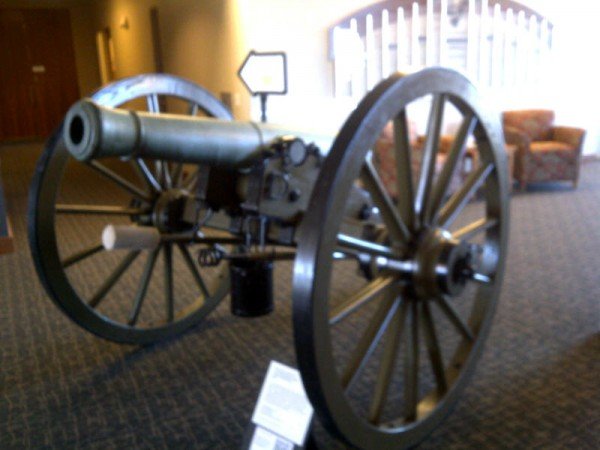 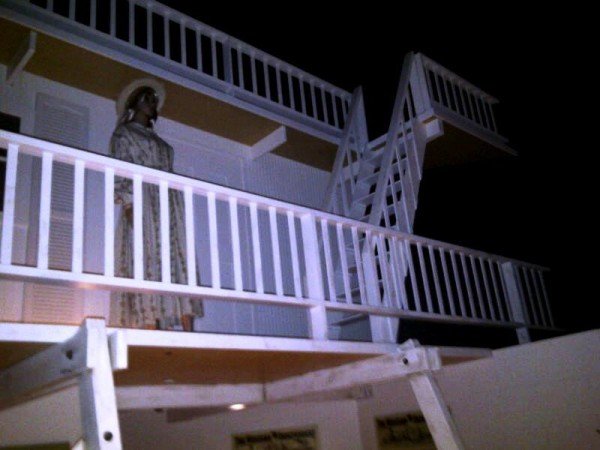 Among the displays is a facade of an old steam-powered riverboat. Some of the wax figures on the boat “speak” when a visitor approaches them.