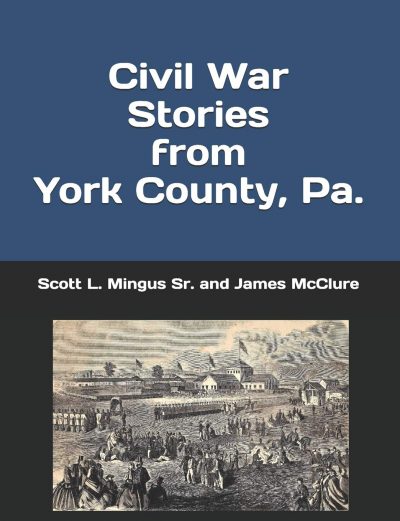 In both volumes, they have used letters, diaries, oral histories and newspaper accounts to tell the stories of York County area Civil War soldiers and civilians, of their experiences on the battlefield and here at home during the Confederate invasion.

In 2021, Jim and Scott republished the books as a single volume, adding more stories and photos.

A companion book was published in 2021. 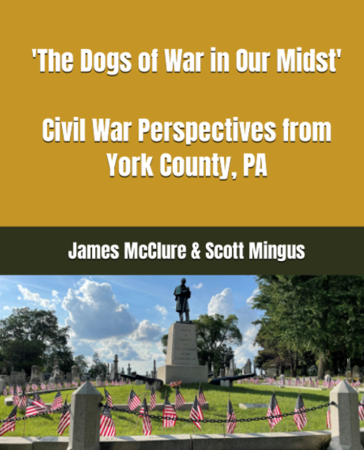 Scott L. Mingus Sr. is a retired scientist and executive in the paper and printing industry, as well as the author of several books and magazine articles on the Civil War, including some that deal primarily with York County during the Gettysburg Campaign.

James McClure, author of East of Gettysburg, earned a master’s degree and PhD in American Studies from Penn State Harrisburg. His research at Penn State focused on York County journalism history. He is the author of Never to be Forgotten, Nine Months in York Town and Almost Forgotten.

Flames Beyond Gettysburg: The Confederate Expedition to the Susquehanna River, June 1863

The Gettysburg Campaign has been examined in minute detail from nearly every aspect but one: the key role played by Richard Ewell’s Second Corps during the final days in June. Scott Mingus’s Flames Beyond Gettysburg: The Confederate Expedition to the Susquehanna River, June 1863 is the first in-depth study of these crucial summer days that not only shaped the course of the Gettysburg Campaign, but altered the course of our nation’s history.

The Louisiana Tigers in the Gettysburg Campaign, June-July 1863

Previous works on Confederate brigadier general Harry T. Hays’s First Louisiana Brigade – better known as the “Louisiana Tigers” – have tended to focus on just one day of the Tigers’ service: their role in attacking East Cemetery Hill at Gettysburg on July 2, 1863. They have touched only lightly on the brigade’s role at the Second Battle of Winchester, an important prelude to Gettysburg. In this commanding study, Scott L. Mingus Sr. offers the first significant detailed exploration of the Louisiana Tigers during the entirety of the 1863 Gettysburg Campaign. 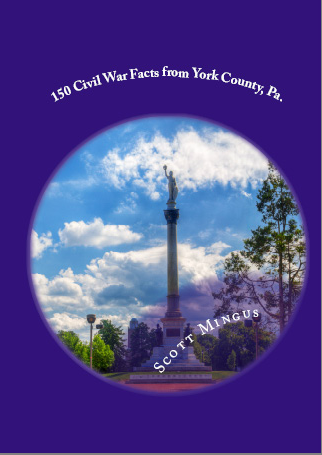 This book is a quick look at the major (and some minor) events in York County during the Civil War.