The very first Ask Joan column of 2017 featured 17 reader questions to kick off the year. I’ve been trying to share answers to some of those 17 here and there since that time, and now, here we are more than halfway through 2017 and I’m still finding replies in the mailbag.

So today, I’m going to dive in and try to share some more answers so that we can, hopefully, go into Part II of 2017 with more information than we did Part I! I hope you’ll enjoy.

Reader Carl Diehl had asked about the name of the movie theater east of York near what was later the Danskin property, as well as the name of the nearby nightclub, and we’d later shared answers – the Holiday Theater (earlier the York Theater) and the 615 Club.

Mary Baublitz wrote to me with an additional detail about the 615. “That’s where the group ‘The Kit Kats’ played,” she noted. Bonnie Shaffer also wrote to me about the club, noting she went there back in the 1970s.

And from Patricia (Stough) Neff of York Haven, I heard more details about the theaters. She remembered the name change, and noted, “At one time, there were live stage plays with movie stars. My mother and aunt took me to see one with Peter Lorre. There were others, Franchot Tone, Miriam Hopkins… There was a bowling alley on the second floor above the theater. A roller rink and farmer’s market was behind the theater. Sometime in the 1950s the market and roller rink burned down.”

Patricia, thank you so much for adding that information! Reader Shirley Monroe also recalled, “I believe the old Eastern Market and a roller rink were located behind (the theater). The buildings were made of wood. One Sunday evening the market and rink burned to the ground.”

Reader Tom Rinehart had asked in that early column, “Why have I never seen anything about Franklin School (corner of Albermarle and East King streets)??” Since then, we’ve shared memories on the school a few times, and I have more today.

Patricia (Stough) Neff, who helped us out above regarding the theater, noted, “The school had property from Albemarle Street to Lehman Street along King Street. There was a playground between the annex and the main school building. The annex was for first and second grades, along with the school gym in the rear. The grades went from first through sixth. I went there all six years, there wasn’t any kindergarten. At the corner where the Rotary Hall was built was a grassy plot that was used by the school for our May Day festivals.”

Shirley Monroe, again from earlier, also recalled the school and the grades it served. “Over the years the following served on the staff,” she wrote. “Principals: Mr. Jenkins and Mr. Kornbau; teachers – Mr. Melhorn, Mr. Young, Miss Garretson. They tore down part of the building and the cable company took over.”

Joyce Moul had been asking about whether a food store where JA Biztown is now had some kind of slanted floor at the opening. “Am I remembering correctly? What was that food store called and was there a slanted floor?” she wrote last year.

Shirley Monroe was helpful again on this topic. She wrote that while she didn’t remember a slanted floor in particular, she believes there was a Food Fair grocery store at that location, so that may help point us in the right direction!

Alice Stough had asked, “Was there not a small movie theater across from the Springwood Park and pool?” Many readers will recall we’ve talked about such a theater in the past, owned by a Mr. Swords and serving as a service station during the daytime hours.

I did receive two more letters on that topic. Jim Botterbusch of Manchester noted that he believed the Swords theater to be further along the road between the pool and Yoe, and added that Stu Greenawalt, the owner of Springwood Pool, would show movies outdoors on Sunday evenings, which Jim remembers from being a lifeguard there for four years.

And Rosemarie Shewell also recalled this, writing, “Mr. Greenawalt… set up a large screen on the lot across from the pool. He showed movies on weekends. I lived close to the park and use to go see the movies.” She also recalled going to Mr. Swords’ service station for movies as well. 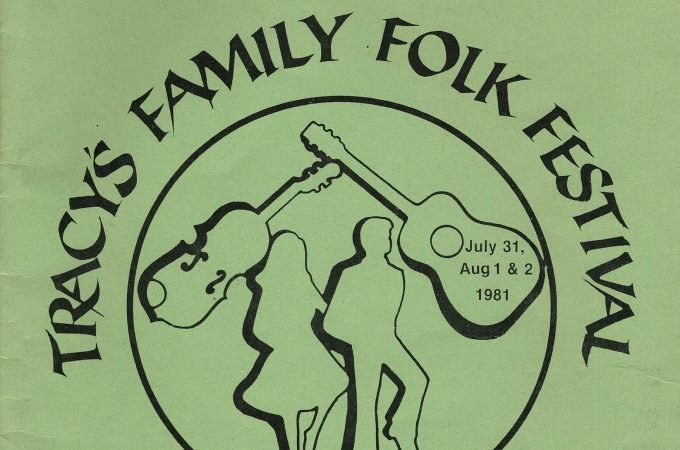