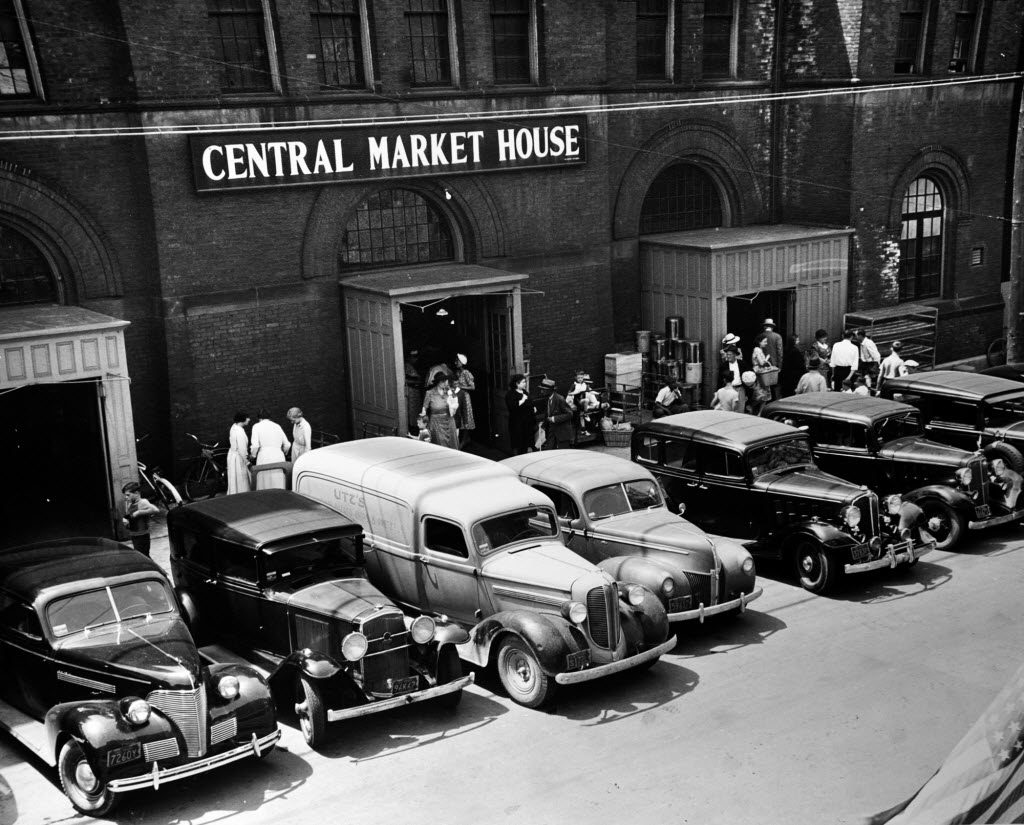 Kicking off 2017 with some Ask Joan questions

Back in September, I shared a list of questions asked by readers who were seeking memories from other readers on a variety of topics.

As we kick off 2017, I’d like to start by sharing a big handful of 17 questions shared by readers over the past year or more that I haven’t yet been able to publish. I’m hoping that readers will share their thoughts on these topics and get us off to a great start for the 10th anniversary of Only in York County (which takes place in June 2017)!

I wrote about Weaver Organ and J.P. Julius Music way back in 2011.

Two readers have written since that time about J.P. Julius. Gerry Stutzman noted, “My mother has an old organ with JP Julius on a plate attached to the organ. I have no idea what kind of organ it is.” And Susan Beiler wrote, “I, too, have a pump organ with a J.P. Julius plate on the front. Was he just a dealer, or was he a manufacturer of these organs? What was his business relationship with Weaver?”

To the best of my understanding, the J.P. Julius Music Store sold instruments of many kinds, including many York-made Weaver pianos and organs.

Reader Jim Reinhold wants to know what year the outside doors were taken off at Central Market. I’m not 100 percent sure, but I think Jim is talking about the framing around the doors seen in the photo with today’s column. I know it was there at least until about World War II, and I am pretty sure it isn’t there in photos I’ve seen from the ’60s and beyond, but I haven’t been able to pin it down any closer. Any ideas?

Reader Robert Buck of York wants to know if Ahren’s bologna is stil made anywhere, or if the recipe for it could be found or purchased? We’d talked about the Ahren’s Butcher Shop back in 2015, but did not get into the disposition of that former business’ recipes. I’m curious to know more!

Alice Stough had asked some time ago, “Was there not a small movie theater across from the Springwood Park and pool?” She’s correct, and many readers will recall we’ve talked about that theater in the past; it was owned by a Mr. Swords and possibly served as a service station during the daytime hours!

Reader Eva writes, “I was wondering if you knew anything about the Record Club of America building in Manchester. I’ve been eyeing the building for some time now, and I have been DYING to know more!” We actually wrote about that in 2010, when former YDR sports editor Chris Otto and I first encountered it and, like you, wanted to know more. You can read more by searching Record Club of America at www.yorkblog.com/onlyyork!

Lin Julius wrote some time ago and asked, “Have you heard of my great-grandfather and grandfather’s milk dairy and restaurant on Richland Avenue? It was one of the first in York… I can remember as a young boy helping my father deliver milk in the milk truck. I have a picture of the first horse-drawn milk wagon they used at first. I am told they had the best chicken dinners in York at the dairy restaurant. My grandfather also had a chicken farm.”

We’ve shared a few readers memories of that spot in the past, including the homemade ice cream and dancing upstairs. But I’d love to hear more!

Reader Ken is seeking the name of the old music/instrument store on East Market Street, just east of Sherman Street, on the south side of the street across from the fire station.

I’m thinking that should be about the 800 block of East Market, and I’m certainly interested in any info anyone has!

Reader Jane Farner wrote, “Approximately 40 years ago, my husband and his father tore down a barn up the hill from the now York Galleria. It was to be the oldest barn in the county. We have kept the floor from this barn for all these years and just recently milled it to be the flooring in our home. Do any of your readers have more information on this barn and a picture of the barn?”

I’d love to know more about this!

Carl Diehl writes, “Do you remember the name of the movie theater located in East York near what (was later) the Danskin property? Also the name of the nightclub between this theater and Grove’s Sporting Goods. I think it was 1600-something?”

Can anyone help Carl?

Reader Michael wants to now the year that Pathmark closed in West Manchester Township on Carlisle Road at what is the Delco marketplace, and he also wondered what years Horn and Horn Smorgasbord was at what is now Crossroads shopping center (formerly Manchester Crossroads). That was a favorite of his late mother’s, he noted.

I can pin down the Pathmark closure a little bit, since I actually remember it – I’m thinking very late ’80s or very early ’90s. I actually think the Horn and Horn operated in about the same time range, but I’d love it anyone can get more specific!

Briefly in a 2014 column, one reader mentioned a bowling alley at the former York County Shopping Center. Reader Reta Morgan wrote, “My husband and I both remember bowling there. We also remember that it was ‘downstairs,’ under the shopping center. We were wondering if it was completely demolished when the shopping center was updated or if it is still there (buried/filled in) under the new addition?”

I’m curious about that too! I wonder if Stephen H. Smith of Yorkspast might know, as he is often my go-to person on building projects and has researched that area of Springettsbury Township in particular quite a bit!

Reader Patti Baughman writes, “My friend and I have been wondering what the name of the restaurant was along Route 30 where Haller is currently located, just east of Roosevelt Avenue on the north side of the road. We think it may have been Anthony’s but not sure. I also think it changed hands a few times and had several names.”

I remember this as having been originally a Jim and Nena’s, then at some point Riptides and Mr. T’s Intown. I think there were a few others in there as well, and quite possibly one incarnation could have been Anthony’s; would love to hear from anyone who remembers more!

Gary Russell writes, “I bought an antique pocket watch in the original box, ‘Sievers & Devers Jewelry.’ The pocket watch is still working; made in 1885. Does anyone remember them?”

We’ve talked a little about Sievers & Devers in the past; they were on South George Street next to Reineberg’s shoes at one point, I know. Can anyone tell Gary more?

Reader Joan Picarelli wants to know what restuarant was formerly at the corner of Roosevelt Avenue and Route 30 at what is now Royal Farms. She writes, “I remember a gas station, beer distributor… I don’t remember Bright Star restaurant… but a restaurant after that, that started with a B. I wanted to know names and approximate dates of those places. Thanks for any help.”

I know of the Bright Star, but I don’t know the other incarnations at this location, and I don’t have years; any ideas for Joan?

Joyce Moul wrote, “I have vague memories as a child going to the Giant store on West Philadelphia and Beaver streets. I even have an advertising piece of a card of sewing needles with their logo on the from that might have come from their grand opening. I think I remember a food store out where JA Biztown is and it had a hill going down inside of the store at the opening. I went with my grandparents. Am I remembering correctly? What was that food store called and was there a slanted floor?”

I know of some memories of the former Franklin Discount in West York having a long ramp or slanted floor, but I can’t place anything at that location. Can anyone help Joyce out?

Reader Tom Rinehart writes, “Why have I never seen anything about Franklin School (corner of Albermarle and East King streets)??” While one reader did briefly share a note about Franklin School back in 2012, noting it was for fifth and sixth grades at the time of her attendance, I’d love to share more memories with Tom; anyone have some?

Finally for today, a note from reader Frank, who writes, “I moved to Knoxville, Tennessee, in 1961 and in 1970 began a project of radioactivity measurements at the Peach Bottom High Temperature Gas Cooled Reactor. We ate in the evening at a restaurant called The Seven Cousins. Initially it was a small, very good seafood restaurant. Near 1970, it moved to York and became a large restaurant and was not as good anymore. I think it was initially near Delta. What do you know about the restaurant?”

In a 2012 column that you can find by searching for Seven Cousins at www.yorkblog.com/onlyyork, reader Karen Boyle recalled that York Seven Cousins (which went by many names through the years) as “a beautiful, high-class restaurant… The food was delicious.” I have not yet heard anyone describe its location in Delta in detail, though I have vague memories of readers telling me it had existed there. Anyone have details to share?