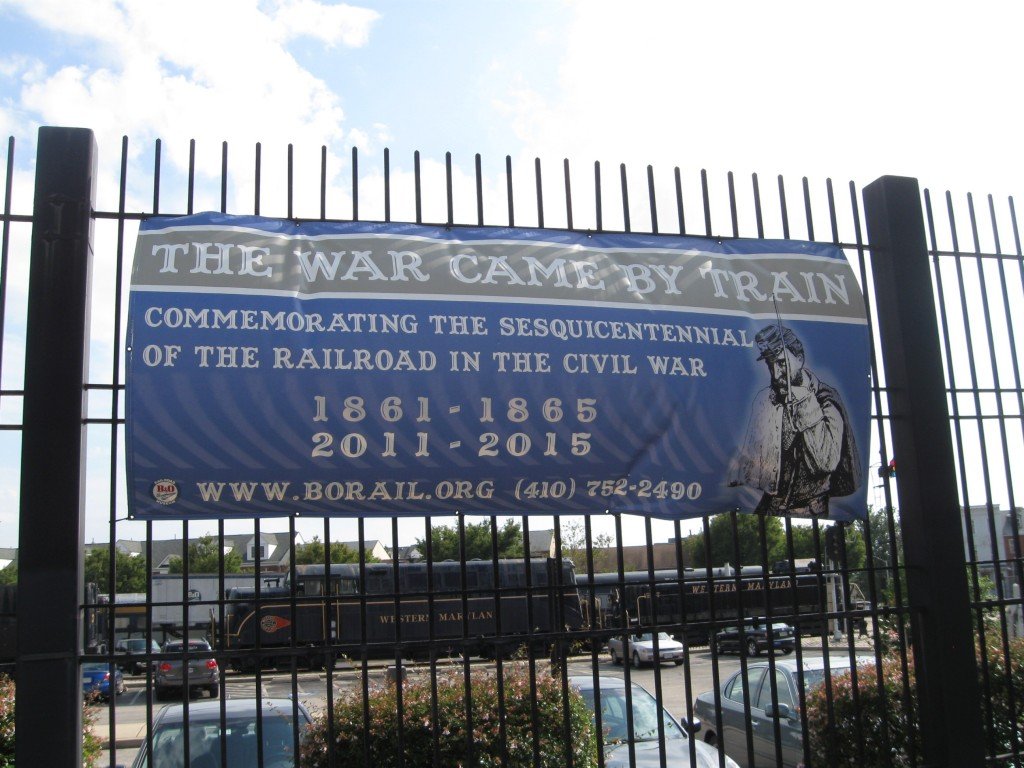 Each year for my birthday each of my three kids spends time with me, with outings to Strasburg to ride the steam train, major league baseball games, Harpers Ferry, The Naval Museum in Washington, etc. Here are some photos from one of this year’s fine days, my first visit to the Baltimore & Ohio Railroad Museum in Baltimore, Maryland.

The Museum currently is featuring a wonderful exhibition on “The War Came by Train,” examining how the railroad influenced the American Civil War. The highlight is the largest collection of Civil War-era rail cars and locomotives assembled for more than 100 years in one location.

Here are several photos from the exhibit. More photos will be posted periodically on this the York Daily Record’s Cannonball blog. Photos by Scott Mingus and Dr. Thomas M. Mingus of Central Penn College. Enjoy! 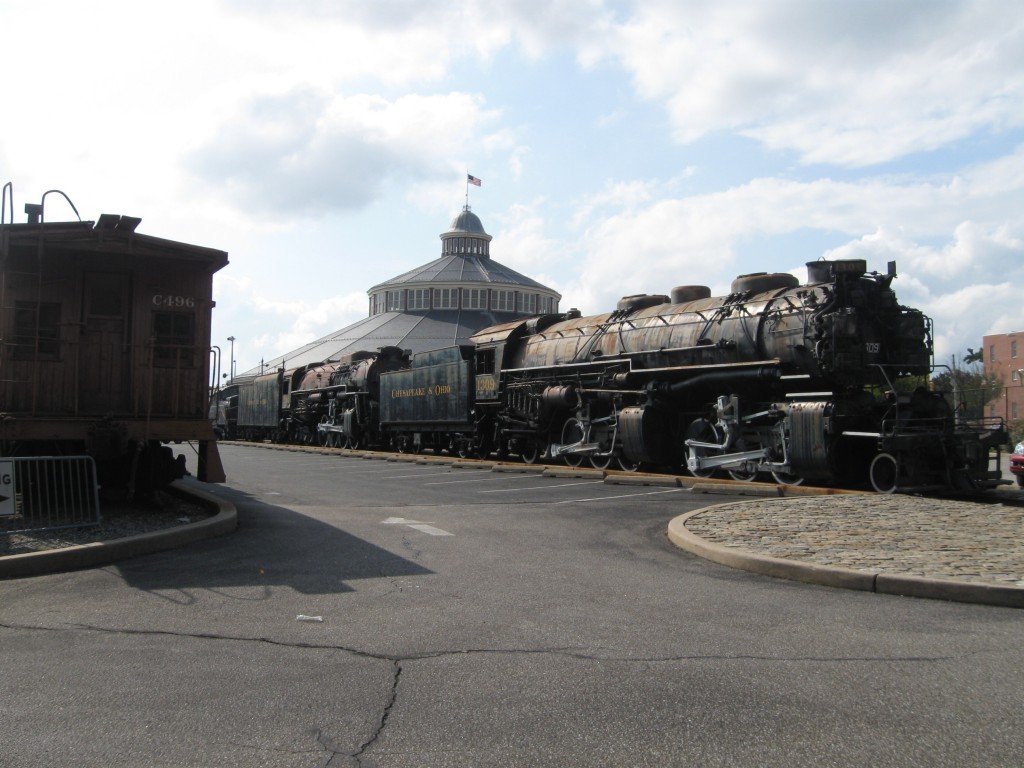 The outside of the museum features an impressive array of post-war steam locomotives. 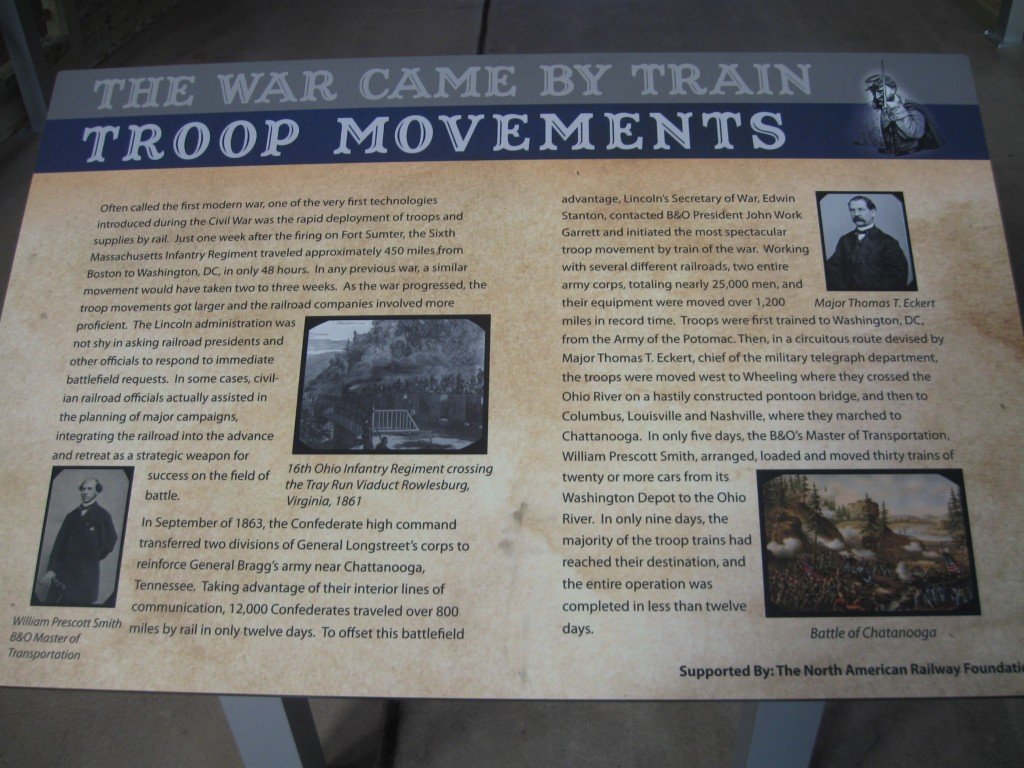 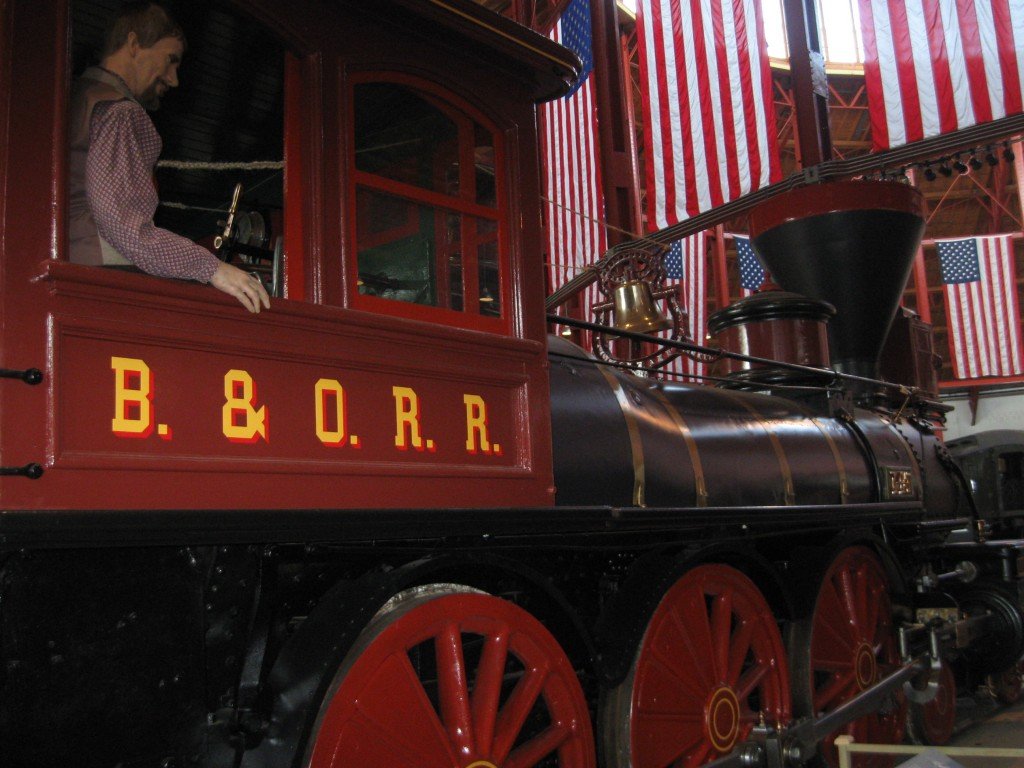 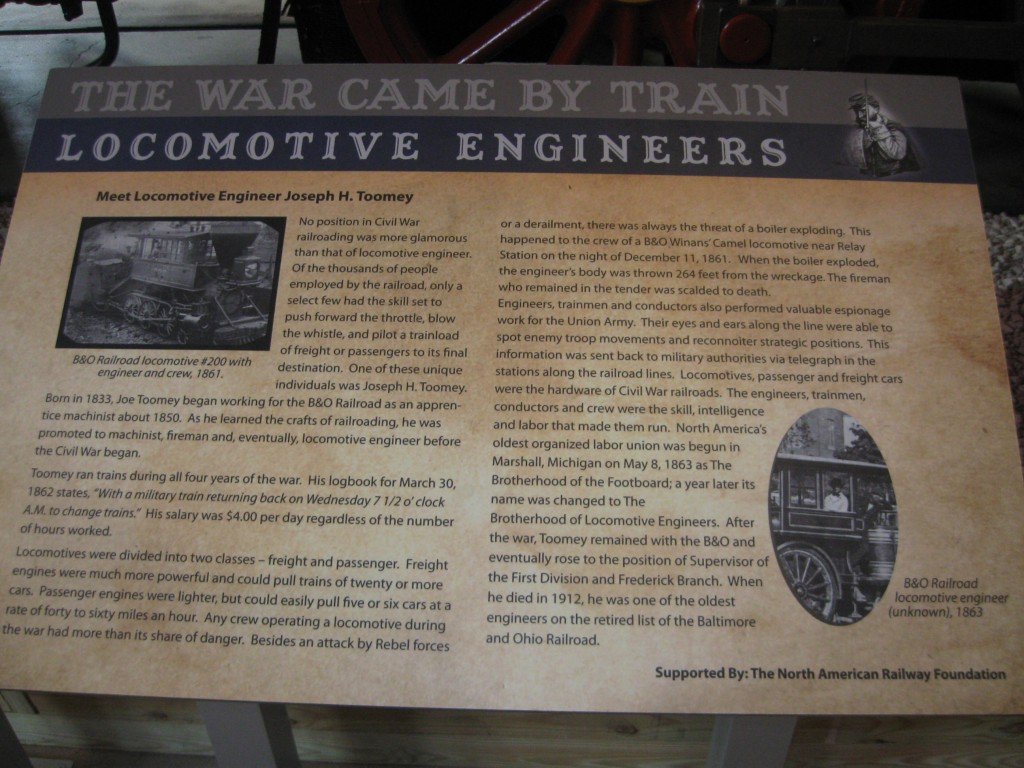 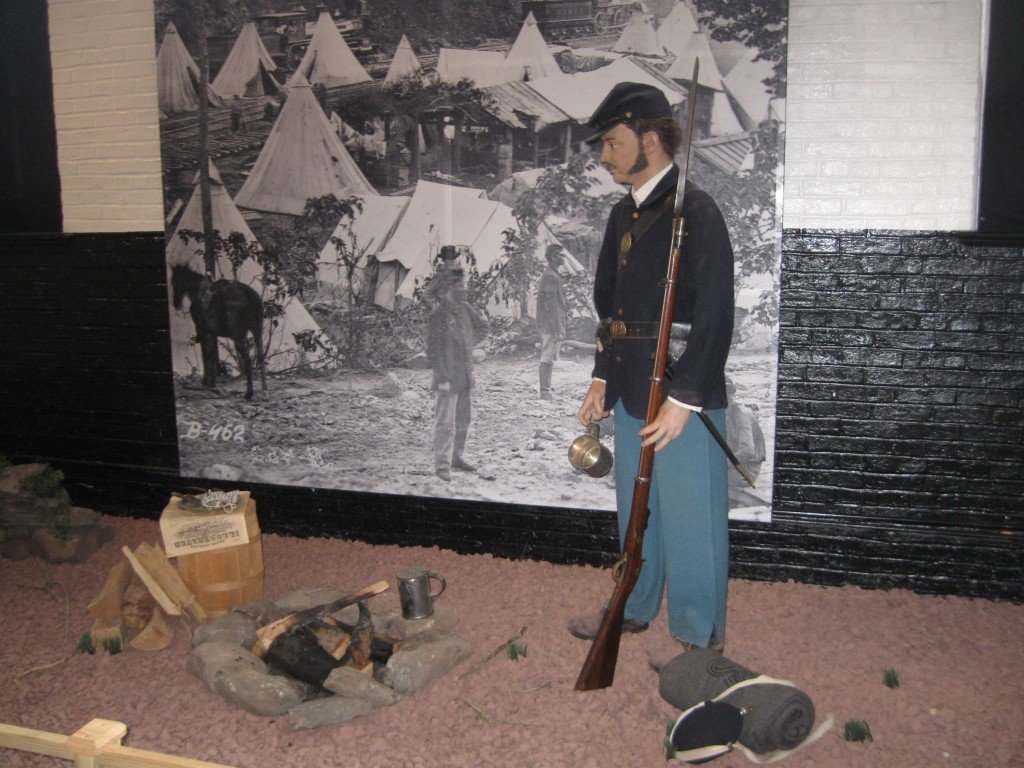 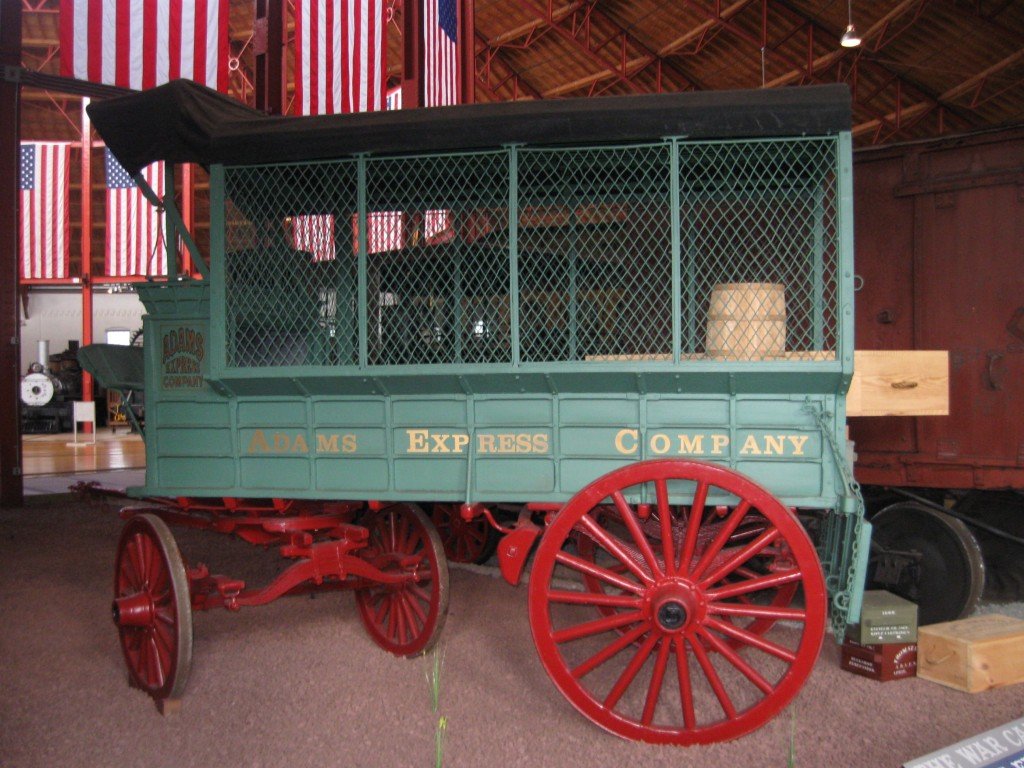 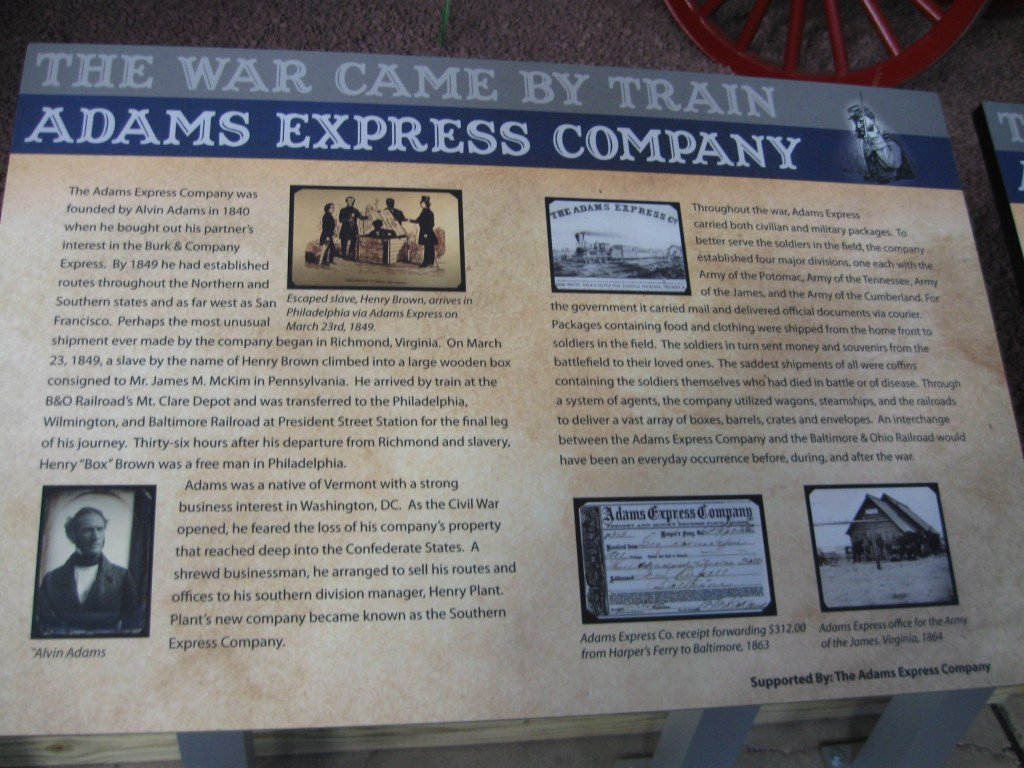 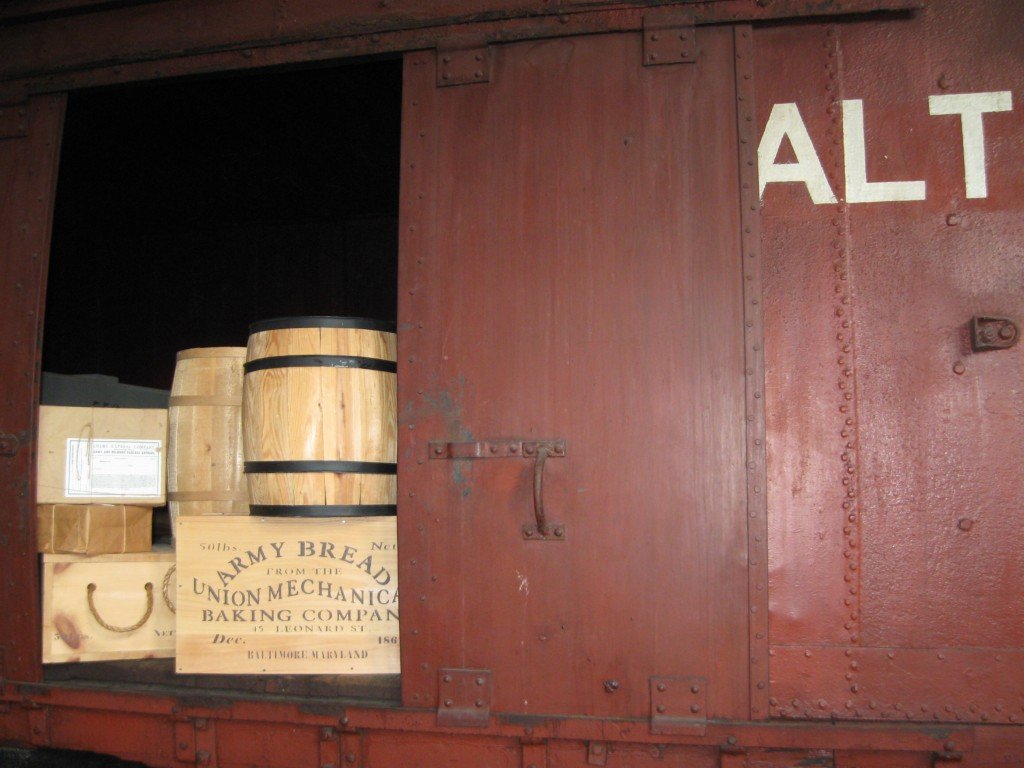 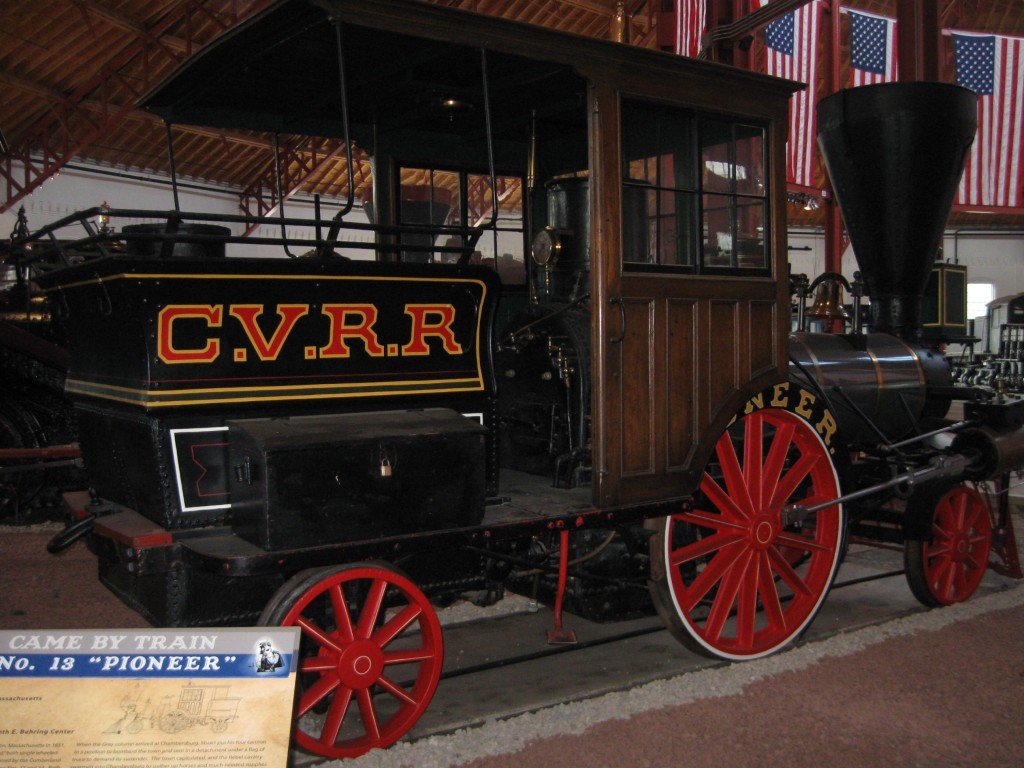 The Confederate army heavily damaged the Cumberland Valley Railroad during the Gettysburg Campaign, particularly in Franklin and Cumberland counties in south-central Pennsylvania. Here is a surviving locomotive. 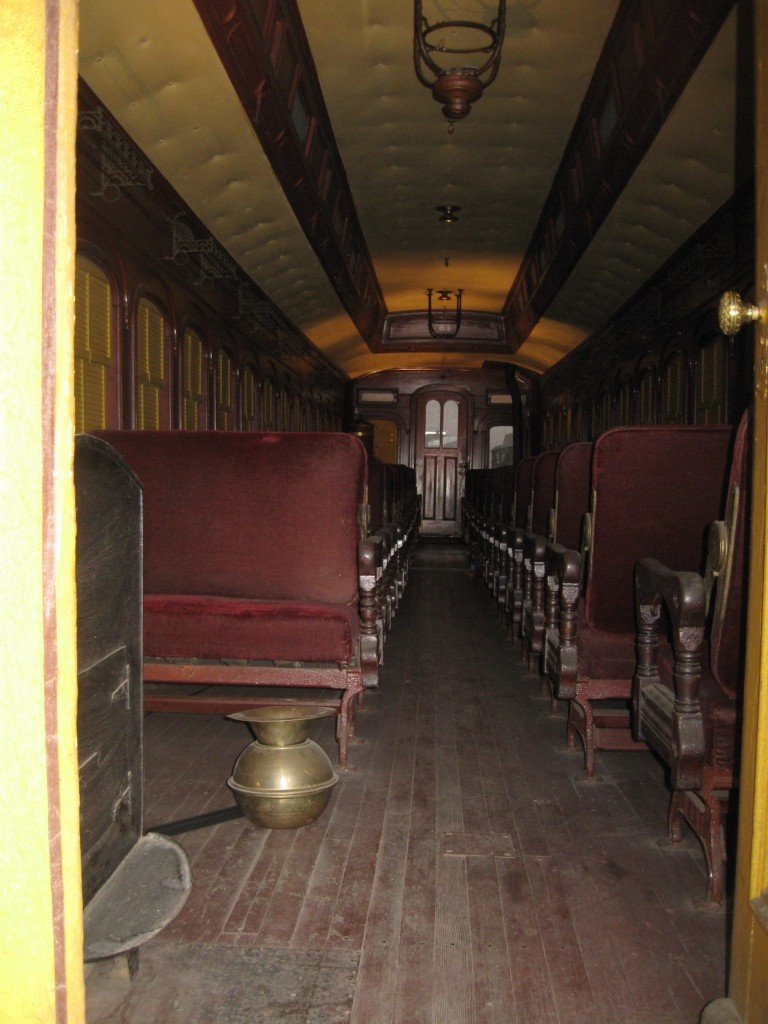 Interior of a typical passenger car from the Civil War era. This scene would have been familiar to civilians during the war years. 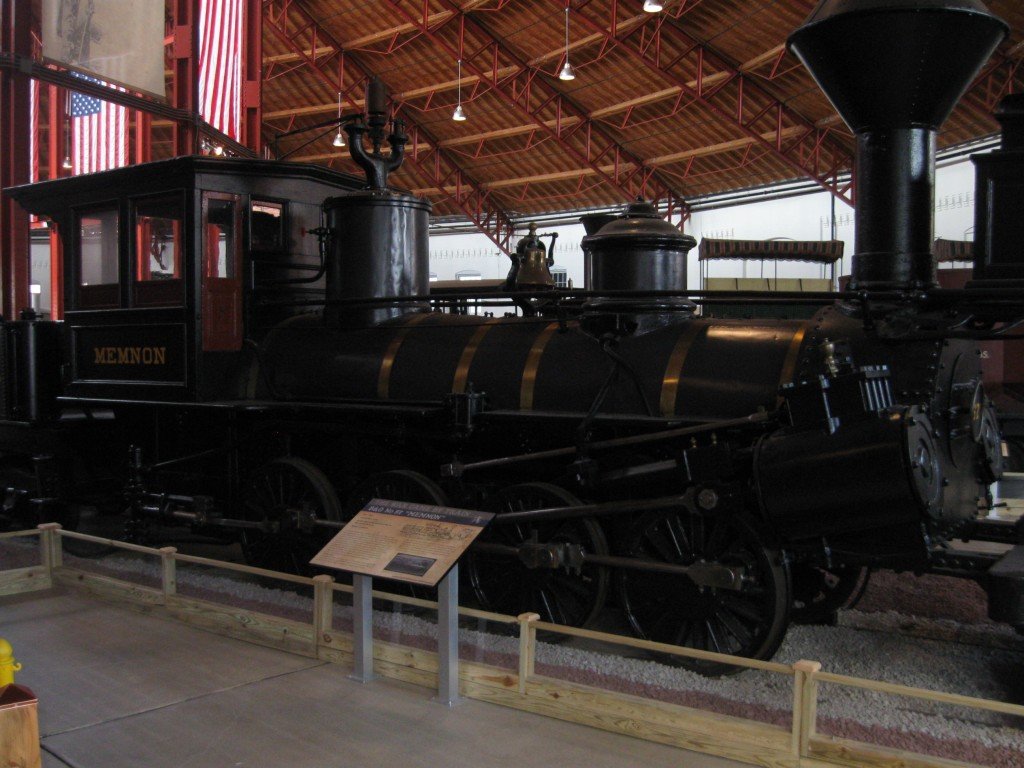 Watch this blog for more photos in the weeks to come!