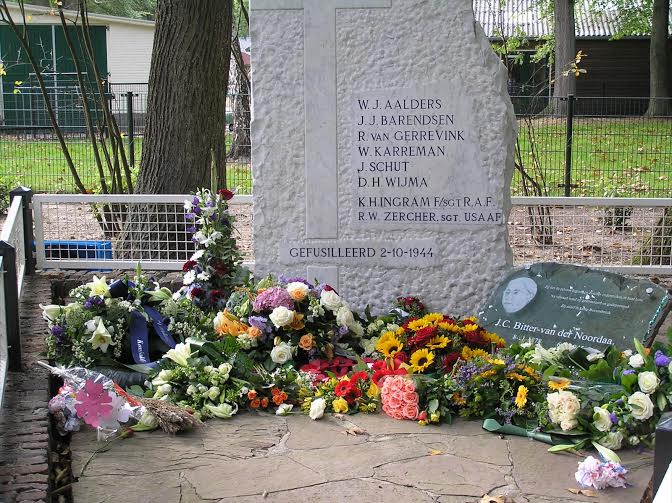 The R.W. Zercher on this monument in Apeldoorn in the Netherlands was known as Bob Zercher in his home county of York, Pa. He worked at York Corporation, served as an airman, survived the crash of his B-17 Flying Fortress in Europe and was executed by the Nazis. Also of interest: The story unfolds: Nazis murdered downed WWII airman from York, Pa., Part 9.

A B-17 crashed in the Dutch hometown of Swiss author John Meurs in 1944, when he was 9 years old. In fact, it crash just behind the schoolboy’s house in Apeldoorn.

The Flying Fortress, from an Allied airbase, was viewed as friendly in a territory occupied by the Germans for so long in World War II.

One of those surviving the crash of the “Karen B.” was York County airman Bob Zercher.

The story of this ball-turret gunner – who shot from a cramped position under the Flying Fortress – has inspired and intrigued John Meurs.

In a recent email, he wrote that his book “Not Home for Christmas” described the fate of the 34 heavy bomber crews of the 8th USAAF that did not return to their bases in England after their mission in 1944.

Now, he writing a second book on this topic – the crash of the Karen B. and its aftermath.

He’s interested in contacting descendants of one of the crew members with York, Pa., ties – Sgt. Robert W. Zercher. Here’s his contact information. Or comment below with any information or email me: jem@ydr.com.

He tells the story, appearing below, with light editing: 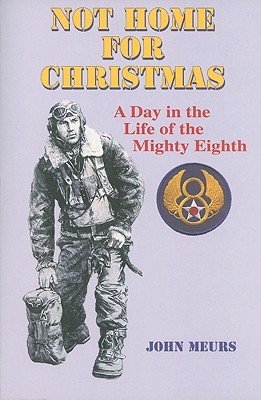 I am the author of the book “Not Home for Christmas” describing the fate of the thirty-four heavy bomber crews of the 8th USAAF who did not return to their bases in England after their mission of November 26, 1944. I wrote this book because one of these bombers crashed behind our house in Nazi occupied Holland. I was a nine year old schoolboy at that time. My book is published by Quail Ridge Press in Brandon, MS.

I am presently working on a second book, dealing with the April 29, 1944 mission of the 8th USAAF. One of the sixty-three bombers lost that day made a successful crash landing in the eastern part of the Netherlands. It was the B-17, serial # 42-39920, named Karen B, of the 452nd Bomb Group. The ball-turret gunner aboard this bomber was Robert “Bob” W. Zercher, who originated from York, PA.

The whole crew, with the exception of the left waist-gunner who had bailed out earlier over Germany, was picked up and hidden by the Dutch Underground and survived the war except Bob Zercher. Bob was hidden in the house of Joop Bitter, the boy who would later become my brother-in-law together with a British airman. Joop lived a few houses down the road from where we lived and was a member of a small group of the Dutch Underground specialized in collecting and hiding allied airmen. In September 1944 his house was raided by the Germans and the two airmen were arrested together with his mother. Joop managed to escape and survived the war. A few days later the two airmen were executed by the Germans together with six members of the Underground. Joop’s mother died in the concentration camp for women, Ravensbrück in Germany, two weeks before the liberation of the camp by Allied troops. After the war, Joop never set a foot in Germany and never uttered a word of German. One of WW II’s many sad stories.

Two years ago my wife Carien and I paid a visit to the monument in my hometown Apeldoorn in the Netherlands commemorating the underground members and the two airmen who were executed on that spot.

We have quite a few of these war monuments in Apeldoorn and each of these is adopted by a local primary school. Once a year the highest class of these school visit “their” monument, together with the Mayor of Apeldoorn, to commemorate the people connected with the monument. They realize then that the freedom they enjoy and take for granted has been paid for with a terrible price.

Bob Zercher had a twin sister; Pauline. I would very much like to get in contact with Pauline or – as she may have passed away – with her children and I hope that you can help me in my search. 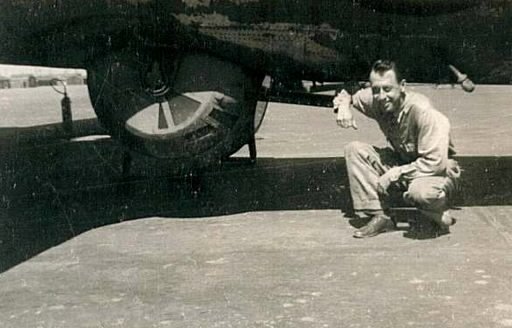 York County’s Sgt. Robert W. Zercher, a gunner for a B-17 Flying Fortress in World War II, survived a crash landing but could not escape the cruelty of his German captors. This photo appears in York Corporation’s Shop News, which served as a newsletter for those in uniform with Yorkco ties serving around the world.

Also of interest:
This is the first in the series on Bob Zercher’s heroics: Nazis murdered downed WWII airman from York County, Pa. – Part I Also, Zercher, Part II.