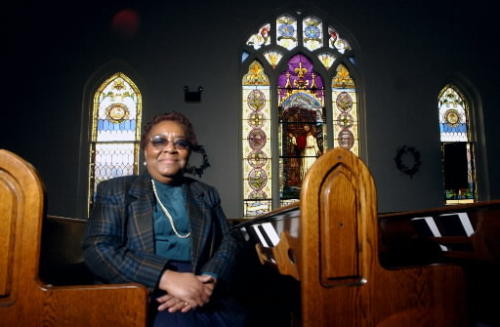 Dr. Julia Hines-Harris  retired after 36 years in York, Pa., City School District. Her last position was assistant superintendent for secondary education. She later became a pastor. Those are her credentials but there’s a big picture view of this educator who died this week.  She spent her lifetime as an advocate for children. Also of interest: A short test of your York black history knowledge.

I called her Dr. Harris because that was just right for this longtime city schools educator who was a student for life.

My most lasting memory of her was her pride in the accomplishments of youngsters from her generation in the 300 block of York’s West King Street –  York’s West Princess Street in 1950s: ‘I knew there was something special about that area’ – who grew up to become achievers, people of accomplishment.

I helped organized a forum at the York County Heritage Trust a couple of years ago in which Dr. Harris, Judge Marie White Bell, Dorothy King and others from that neighborhood told of the rich family life on that block that led to their successes later in life.

How do you replicate that experience across the city? Now that would solve our problems in city schools.

Gettysburg 150: Martin Library has made sure the late Jeffrey Bortner’s work on the Civil War is available to the public. A release party for: ‘When the Rebels Occupied York’ .

More Gettysburg 150: Communities outside southcentral Pennsylvania are in full gear observing the Civil War, too. Here is the Pottstown Mercury’s good work in documenting fighting men from eastern Pennsylvania who met the Confederates in Gettysburg – Battle Scars: Stories of local people who fought at Gettysburg. 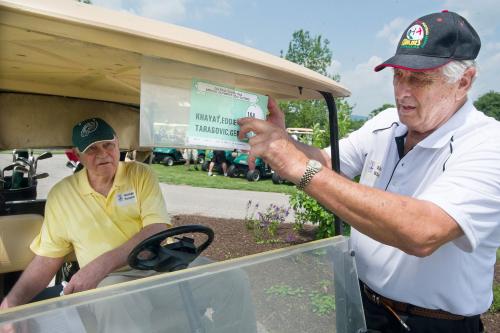