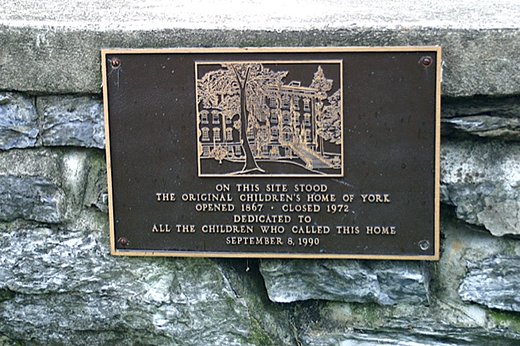 York County farms are embarking on what is being called ‘agritainment,’ using the beauty and utility of farms to capture a cash flow. Corn mazes are the best-known example of that.

This can be seen as comparable to distilling  whiskey from corn and other grains 200 years ago, before the practice became illegal. In that case and in corn mazes, what was a cash crop for local farmers served as  entertainment for say Baltimoreans, who were on the receiving end of the barrels of spirits shipped south in Conestoga wagons.

Paulus Orchards’ peach trees were free from the plum pox virus, but it didn’t matter.

A tree on another farm in the area had tested positive and, as a preventative measure, Paulus Orchards was forced to uproot its crop.

“At the time, it was devastating news,” said Karen Paulus, an owner of the Paulus Orchards. “But it worked out for us.”

That was seven years ago.

Rather than leave the torn-up ground empty, the northern York County farm opted to take its first steps into “agritainment” by building a corn maze.

Searching for photos:  Civil War expert and Yorkblogger Scott Mingus is looking  for York County photos from the Civil War. He emailed a number of colleagues about this: “There were several photographers in York during the Civil War, many of which took photos of Union soldiers from Camp Scott or the hospital. Are there any records (or remaining images) of any Confederates who has their images captured during the short time they were in York?” Comment below or contact Scott at scottmingus@yahoo.com.

Forum of the day: Bright places to see the leaves in York County are listed here: . What is your favorite area of York/Adams to enjoy fall foliage? Here’s one beautiful York County scene: Wallace-Cross Mill near Cross Roads. 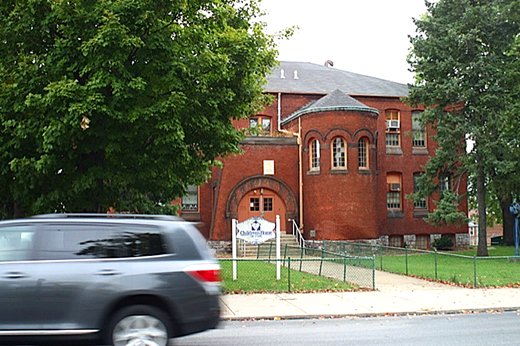 A Children’s Home of York sign marks its current use of the old Pine Street School, a long-time neighbor of the Children’s Home York’s original building across the street.