York’s Knights of Malta temple: ‘And what a building it was’ 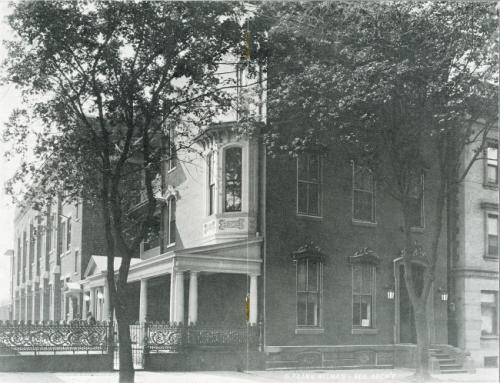 In the late 1950s throught the 1970s, many historic York, Pa., buildings were demolished, often to provide parking to allow city retailers to compete against suburban shopping centers. This building’s site was put to a different purpose. It came down, but another stately office building took its place in 1959 – the headquarters for J.E. Baker Co. No parking lot was allowed on this prime 232 E. Market St. spot. Gordon Freireich told about the original building , dedicated in 1922, in a recent York Sunday News column: The Malta Temple: a place of celebrations. Its dimensions reflected the mood of the Roaring 20s:  63½ feet wide and 250 deep. That’s 80 yards back from East Market St. ‘And what a building it was,’ Gordon wrote. Today, the site is ready for a new life. The neighboring York County Heritage Trust, current owner, has the building for sale. Also of interest:  Adding up all its clubs, organizations and churches, York County, Pa., is a quietly social place. 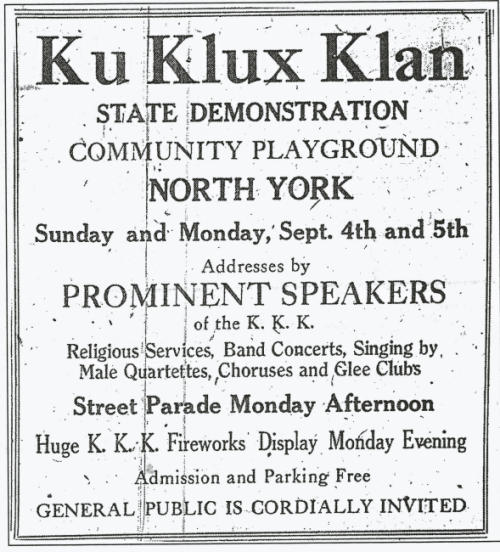 Camp Security dig begins: First they plowed the site. Then the quest for artifacts began on the site suspected site of the Springettsbury Township prisoner-of-war camp this week.
+++
Feel free to participate:

Old meeting hall: The Springettsbury fire station along Route 462 is coming down, now that a new firehall is in place. But first, they had to get rid of the accumulated items of many years. Check out: Springetts auction sells memorabilia from old station.