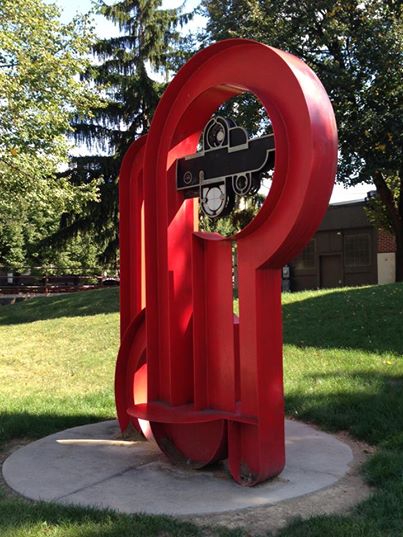 Millersville University sculptor Ike Hay died recently, but his legacy remains in York, Pa. – a sculpture in Foundry Plaza next to Codorus Creek. It was named ‘Hot Spill’ when it was unveiled in 1984. A York Daily Record/Sunday News story about the sculptor’s death described a bit of controversy that ensued: ‘The piece — all vivid red curves and lines, with a smaller black section — brought some controversy, (his wife) Teri Hay said, and was initially derided by some in print for its abstract design. They called it a giant paper clip, she said. But it was long one of her husband’s favorites.’ Whatever it is called, the artwork fits the Foundry Plaza theme and nicely connects with the Creativity Unleashed theme in play for York City. Also of interest: York countian sculpting gears and sprockets and scrap into art.

1. You’ve heard about internationally known pop artist Jeff Koons. Have you ever seen the artist with deep York County roots in an extended conversation?

This interview with filmmaker John Waters puts Koons in the spotlight for more than an hour. 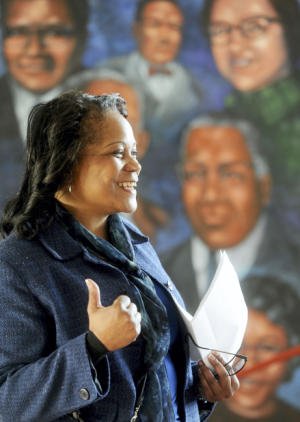 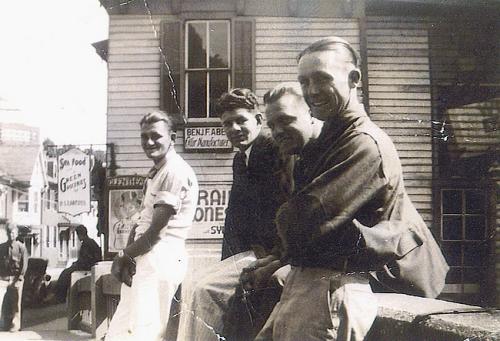 3. I ran across this interesting photo recently in a 2012 story: CCC workers in Downtown Glen Rock. 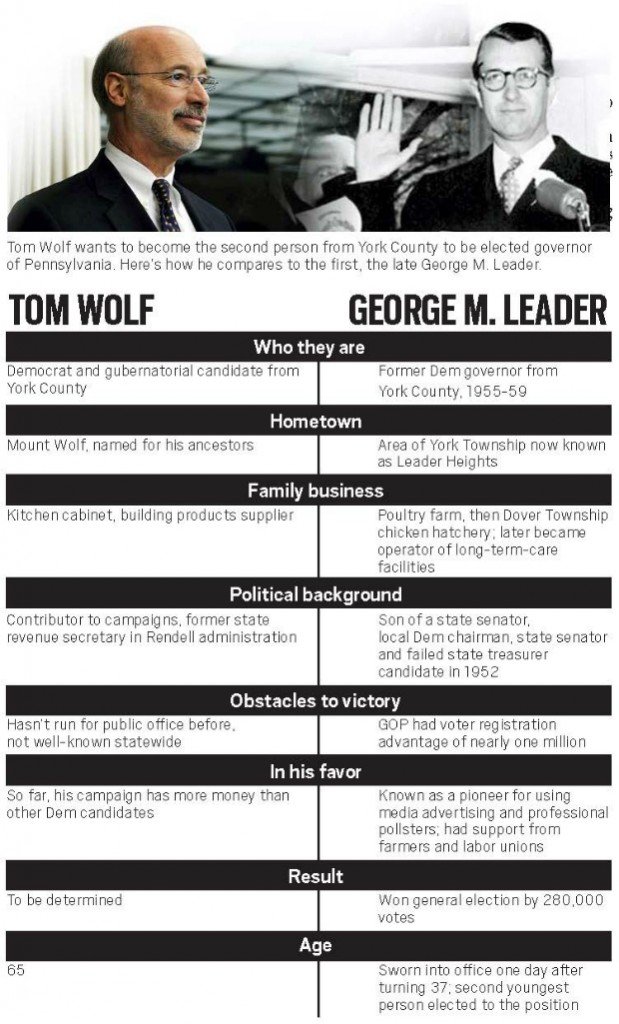 5. I’ve been doing these history mystery posts on YDR’s FB post for several months now. Nothing gets more engagement than people working to ID buildings, as was the case here.