York’s famed Factory Whistle and its concert – then and now 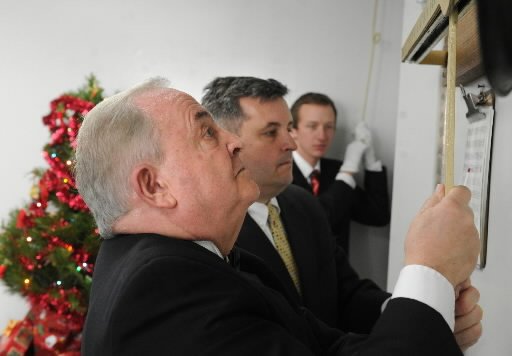 Here’s the new scene at Metso, Christmas tree and all. A reader wondered whether the public could see Don Ryan performing live at Metso’s plant – either at rehearsals or the 12:05 a.m. Christmas Day concert. The short answer is  no – because of limited space and company policy. But you’ll be able to hear it. Here’s another change. The concert will be live streamed for the world to hear on their digital devices. But one thing isn’t new. Don Ryan will be at the helm, where he’s been for decades. Oh, here’s another constant. It’s the same whistle. To see this vaunted instrument,  check out: Mocking Bird Steam Whistle.

Gettysburg battlefield in the news 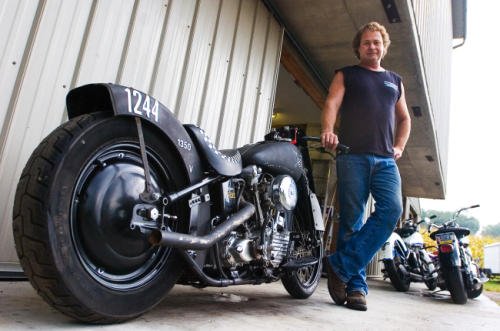 Ron Kesselring is from Hanover, and he’s know for riding speedy vintage motorcycles. He rides them well – such as this 1941 Harley-Davidson – breaking land speed records. Read more: Harley ‘Knucklehead.’