Yorkco’s first female engineer: ‘She wants to be a real honest-to-goodness engineer’ 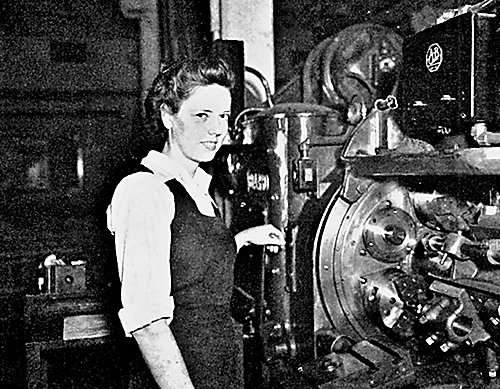 York-based consultant C.S. Davidson’s “Introduce a Girl to Engineering Day” drew ydr.com about a field filled with opportunities for women.

“As a girl, as a woman, you have traits men don’t have. Women are very well-organized; they’re very good at multitasking,” Michelle Madzelan, a Davidson project manager, told the York Daily Record/Sunday News.

All this reminded me of a moment in which women entered engineering in York County.

York Corporation, now Johnson Controls, produced an insightful newsletter for its men and women on the home front and war front in World War II.

One edition of “Shop News” in 1944 told about two women engineers whose names were entered on the roster of the air conditioning and refrigeration giant.

Here’s a bit of information, as found in my “In the thick of the fight”:

“She will be York’s first female engineer,” Shop News reported, “and she wants to be a real honest-to-goodness engineer, not just a ‘slip-stick’ specialist.” Sometime later, Yorkco also recruited another top female engineer, Beatrice Yarov, an industrial engineer from Ohio State. She won the coveted Ohio Safety Council Engineering Award.

So the war that demanded men in uniform opened doors for women in the professions, as well.

And here’s a question. Anyone know if Wilburda Murphy or Beatrice Yarov remained in York? Did you know either of these pioneers? 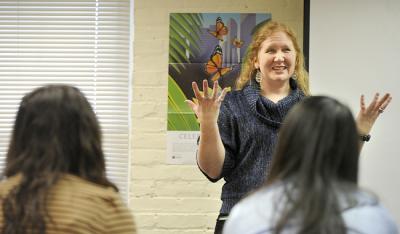