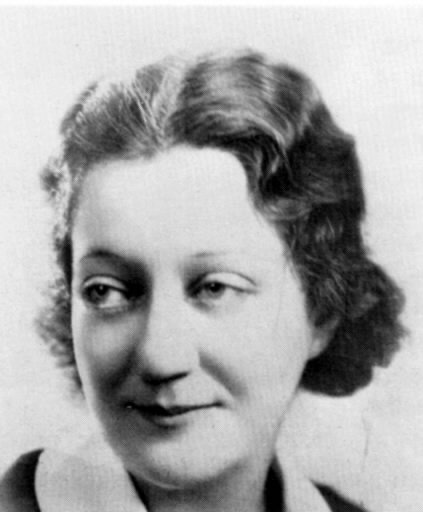 Katharine Haviland-Taylor wrote more than 20 books of light fiction, and actors such as Marion Davies, Lionel Barrymore and May Robson performed her work. She lived in a home on namesake Haviland Road in West Manchester Township. She was one of 50 women achievers in York County honored by AAUW in 1984. (See complete list of other achievers below). Histories attempt to fill blanks in women’s, black history and York County Civil War hero grandmom of Gore Vidal.

For the past 5 years, the Daily Record/Sunday News has been updating the bios of women profiled in AAUW’s “Legacies: Remembrances of York County Women.”
We’re at it again this year, choosing a handful of the 50 women on the roster of the 1984 booklet and making their bios current and available to the public.
So far, we’ve published five of their bios here, in addition to today’s look at Katharine Haviland-Taylor: …

Katharine Haviland-Taylor was born in 1891 in Minnesota. Because of her frail health, she was educated at home and at private schools, a fact she is known to have regretted, telling friends she “missed meeting all the nice young people who go to public schools.”
She began to write at age 17. Her first story, “Cecilia of the Pink Roses,” was published in a magazine, then in book form. Marion Davies appeared in the 1918 screen version of the story.
The family spent many years living abroad, first in Florence, Italy, then in London. A brother by adoption was an accomplished artist and archaeologist; he decoded hieroglyphics and was cited for his work in the detection of spurious Egyptian specimens.
When the family moved to York, Taylor reported being happy to cook and do housework. The simple life appealed to her. She said that she wrote of things she knew; although she admitted using local environment in her books, she claimed no biography of her characters was intended. Of her more than 20 books of light fiction, two — “Yellow Soap” and “The Nine-Hundred Block” — were set in York.
One of her many short stories, “The Failure,” was made into a movie in 1933, titled “One Man’s Journey.” It starred Lionel Barrymore and May Robson. It was produced again in 1938 as “A Man to Remember” and was again an immediate success.
In addition to her novels, she wrote and illustrated numerous poems, and several children’s books, including stories, plays and games with an international appeal. She felt language was very important and saw her work translated into Spanish, Swedish, French, Danish and Dutch.
After several years of decline, Taylor died in November 1941 at her winter home in Clearwater, Fla. Two of her children’s stories were published posthumously.