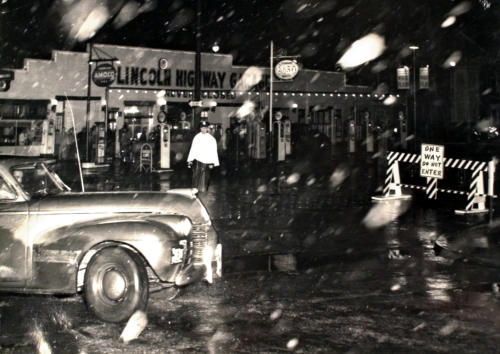 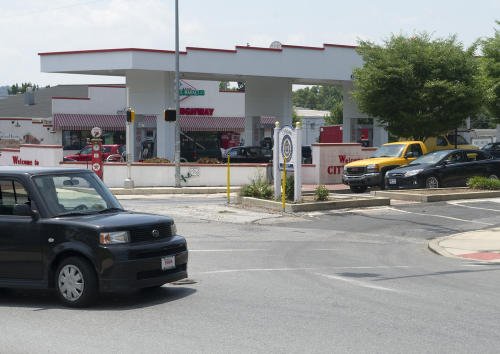 The Lincoln Highway Garage was an often-photographed landmark in the York area. And why not? It went back to the early days of the Lincoln Highway, opening for business in 1921. Its proprietors provided over-the-top service before that became a cliche. The restaurant was welcome on a night like this – in 1950 – before fast-food started coming into the York area about 1970. But the old landmark came down 10 years ago, and a modern convenience store went up in time for a 2005 dedication. That provides an interesting old-and-new comparison in itself – the transition from full-service stations to self service in the form of a Turkey Hill store that adapted themes from the old garage into its design. This post when Royal Farms went in on Route 30, the Lincoln Highway’s bypass, discusses this change a bit more. See the full slate in the Picturing History series. Also of interest: Here is another view of the Lincoln Highway Garage/Turkey Hill before-and-after combo.

Pauline Hurd posed a question that you might be able to answer about a one-room school house near Spring Grove, in the Amish community. (If so, please comment below).: 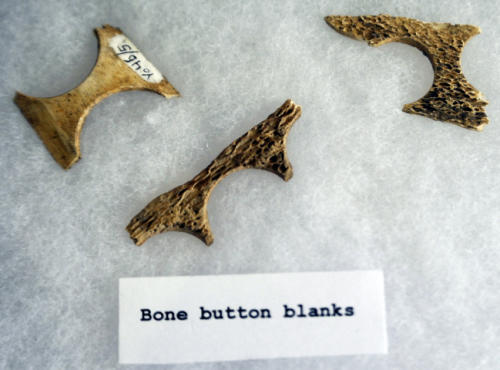 The long-awaited dig at the suspected site of Camp Security, York County’s prisoner-of-war camp begins today. We’ll have updates as to what is found. These artifacts came from a previous dig.