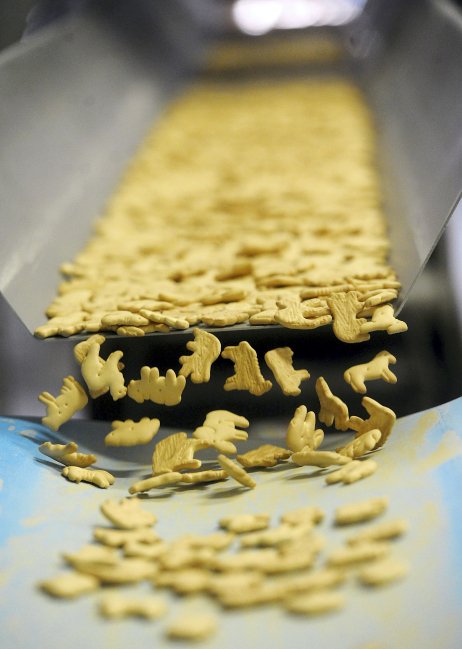 York County, Pa.’s, D.F. Stauffer Biscuit Co. has made animal crackers since 1871. There’s the view out there that the company made the first in America, the popular cookie coming originally from Britain. It was a nice moment when Stauffer’s opened its doors to York Daily Record’s journalists on National Animal Cracker Day. Everything, even animal crackers, need their day in the sun. Here are Stauffer animal cracker facts, courtesy of the YDR: 13: Number of shapes: bear, buffalo, camel, cat, cow, donkey, elephant, goat, hippo, horse, lion, rhino and tiger; 42 million: Number of animal crackers produced daily; 180,000 pounds: Total weight produced daily. Also of interest: Stauffer a York Fair vendor in 1888, the fair’s first year in York’s west end.

Other interest stuff from all over … .

I wanted to capture this scene painted by Gordon Freireich in a recent column on the York Carriage Company fire of 1904 that killed three York firefighters. Some of the firefighters who worked that bad York fire had returned two months before from fighting The Great Baltimore Fire of 1904.

Notice how the York firefighters traveled to Baltimore in Gordon’s account:

On Feb. 7, 1904 the call went out to firefighters near Baltimore — Philadelphia, Washington, D.C., York — that help was needed in battling the monstrous blaze that was gobbling up the heart of the city and harbor.

A newspaper article of the day says members of the Laurel and Vigilant fire companies responded to the summons. They boarded a train in York at 11:29 p.m. to head south.

“Four apparatuses with horses and 75 firemen left on a special train,” the newspaper reported. The train pulled into the Baltimore station one hour and 31 minutes after leaving York.

An early report said one of the firefighters was killed when a wall fell on him. That later was proved to be erroneous. As the later headline stated, the fireman: “Was Merely Hit by Several Tons of Bricks.” He was injured, but alive.

The York firemen left Baltimore to return to their hometown at 6 p.m. on Feb. 9.

Throwback Thursday: The name implies a look at history. Here are two, one from PennLive.com and the second from the York Daily Record’s GameTimePa.com. 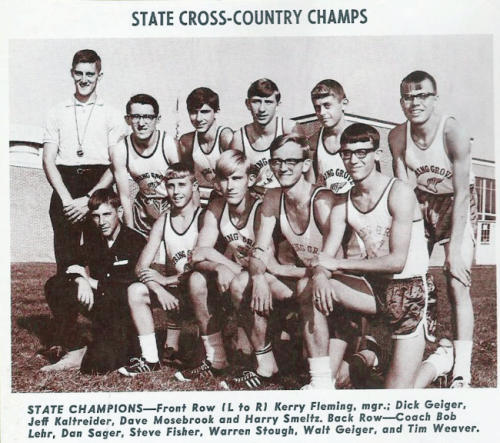