York, Pa., arts district building: ‘The fact that it is intact is very unique’ 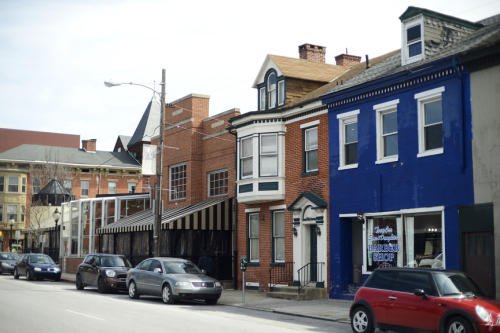 White Rose Bar and Grill is seeking to expand in the heart of the York, Pa., arts district. According to plans, the eatery would maintain  the historic facade at 114 W. Philadelphia St. That’s the building between the blue building and the White Rose. Also of interest: The art of soul of York County from the air.

The White Rose Bar and Grill is commanding a lasting solution to economic development.

The eatery, in the heart of York’s arts district, has expanded over the years and is continuing to move down West Philadelphia Street. 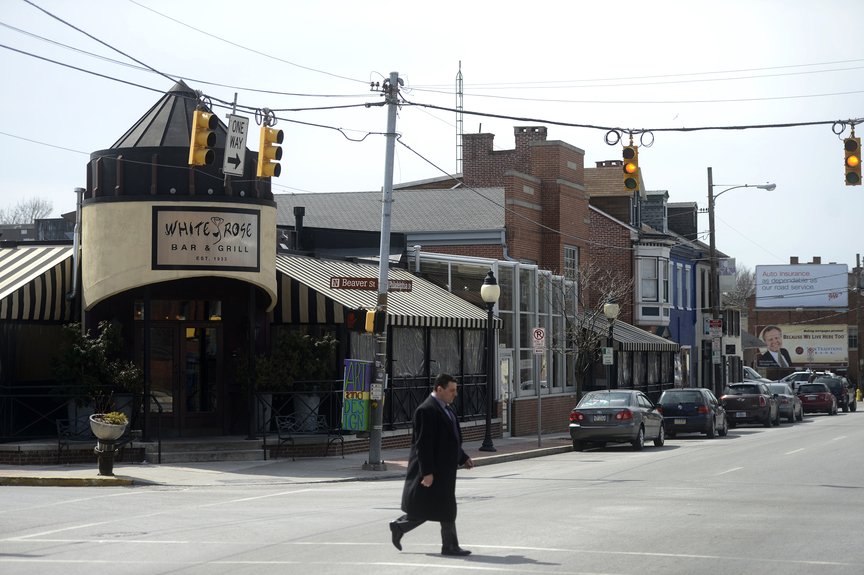 The White Rose Bar and Grill from a different angle. If you want to see how West Philadelphia Street looks when pointing the camera the other way, check out: Picturing History. That covers views from both 1890 and 2014.

Its most recent plan calls for maintaining a facade. That’s seemingly a small thing.

But as outlined in a YDR story, restaurant operators are keeping a historic facade on an 1820s West Philadelphia Street structure. The rest of the building to the rear is coming down. The plan came after productive discussions between eatery officials and the Historical Architectural Review Board.

The federal-style building retains its architectural integrity and includes a bracketed cornice, according to Historic York’s Alycia Reiten.

“The fact that it is intact is very unique,” she said.

Count this as a win for the arts district. York has retained an attractive, historic facade on a main thoroughfare in the heart of the growing arts district.

And the eatery can grow in a smart way, as it has been doing for years. 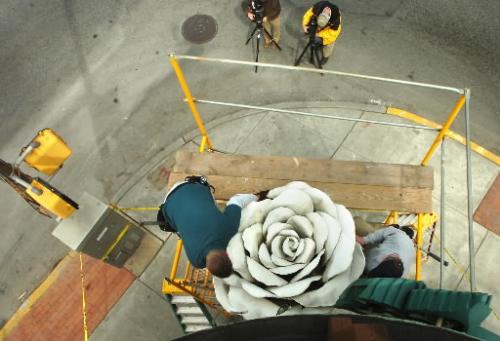 Several years ago, the facade of the White Rose Bar and Grill itself was renovated. This trademark white rose came down as part of that work and move nearby to Santander Bank Stadium.