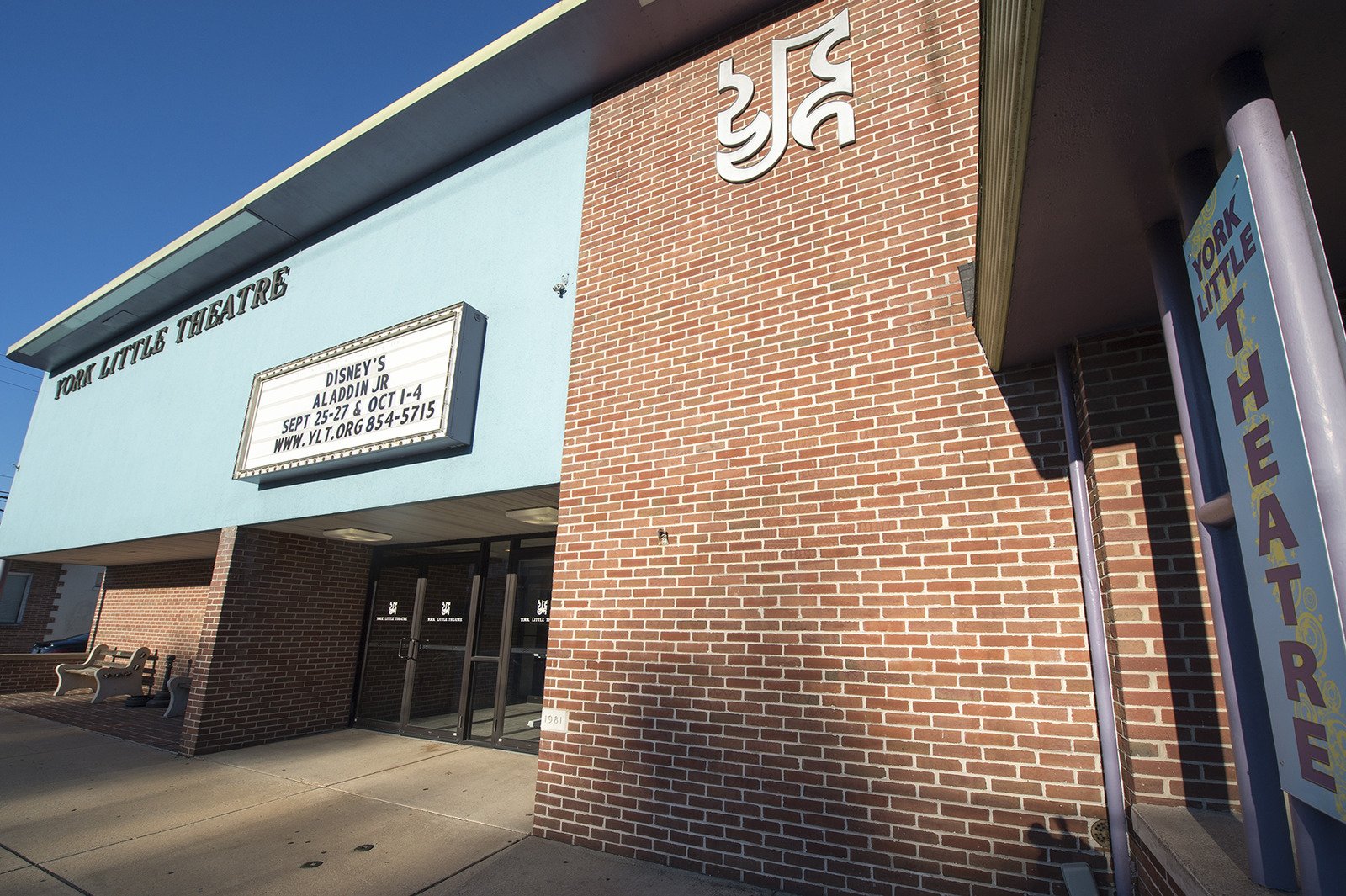 This York Daily Record’s photo gallery featuring the York Little Theatre, the former Elmwood Theater makes you wonder about that old, but vastly remodeled moviehouse’s past. Its Belmont Street neighborhood is showing wear and tear, but the York Little Theatre has been a constant. In fact, it has undergone another neat recent renovation. ‘In July, 1953, YLT signed a lease-purchase agreement for the Elmwood Theatre, a former movie house. Here, YLT finally had its own home,’ YLT’s website states. See more photos below. Also of interest: Stand-in stole show in YLT’s “Inherit the Wind”. 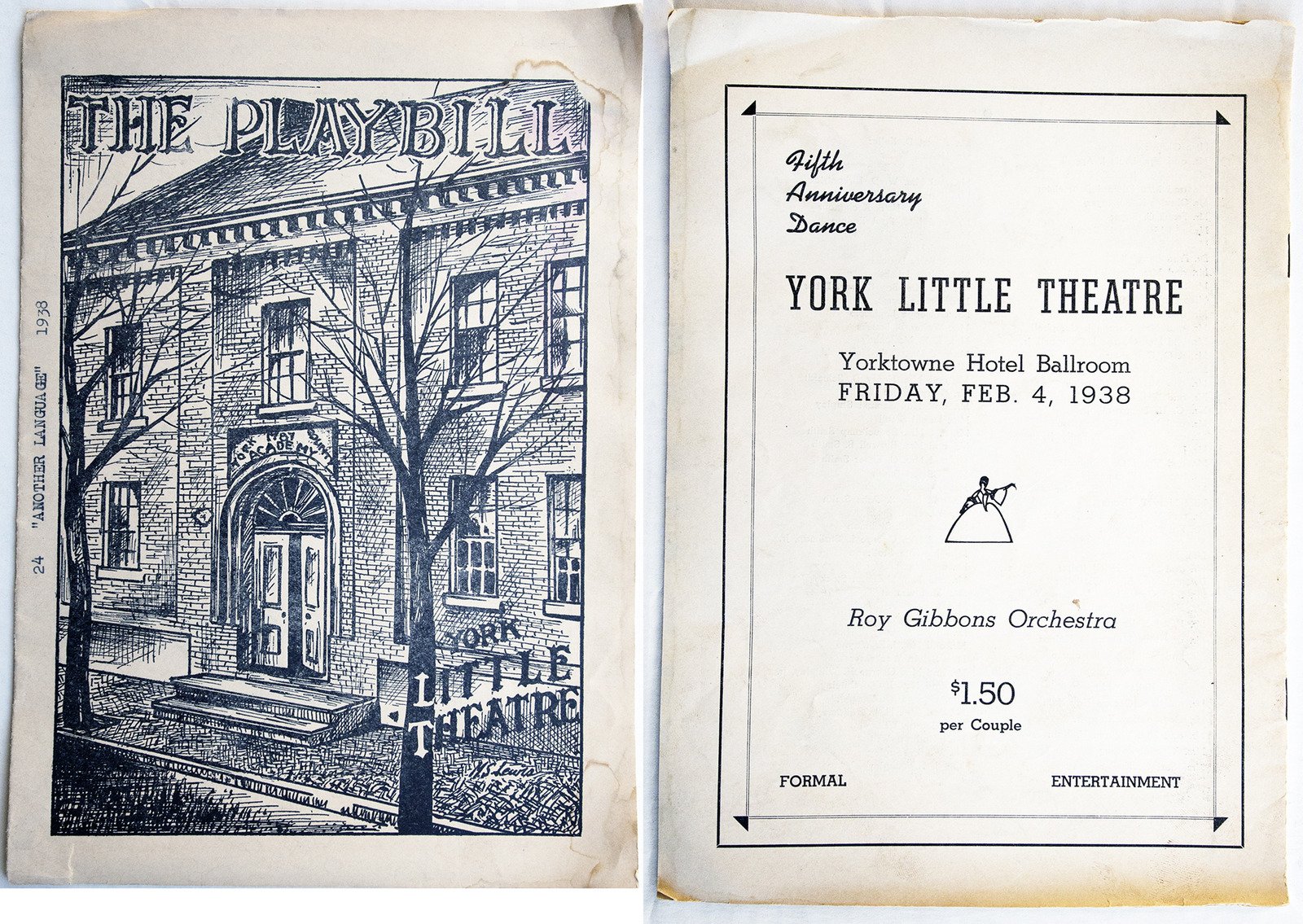 Before the Elmwood, York Little Theatre operated its offices in the former York County Academy building on Beaver Street in York, according to YLT’s website. Interestingly, YLT’s first children’s play came in 1934, ‘Alladin and his Wonderful Lamp.’ Alladin Jr. is playing at YLT on Sept. 25-27 and October 1-4. 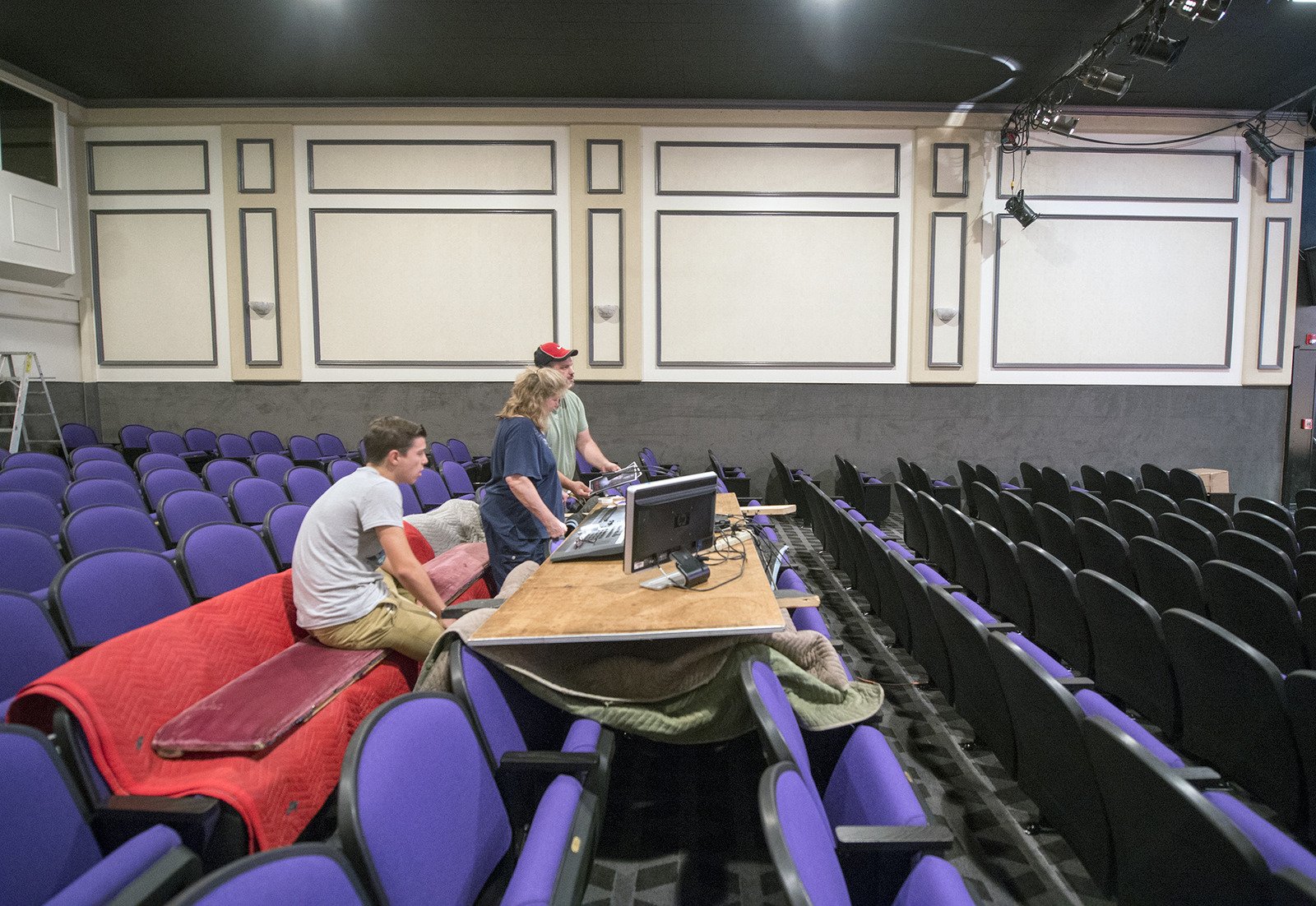 The website, Cinema Treasures, often has lots of information on old theaters. As for the Elmwood, it lists little: ‘The Elmwood Theatre in East York, PA. was operating prior to 1950. It was considered an ‘Art’ theatre, at one time owned by R. Moore.’ Here’s a view of YLT’s auditorium. 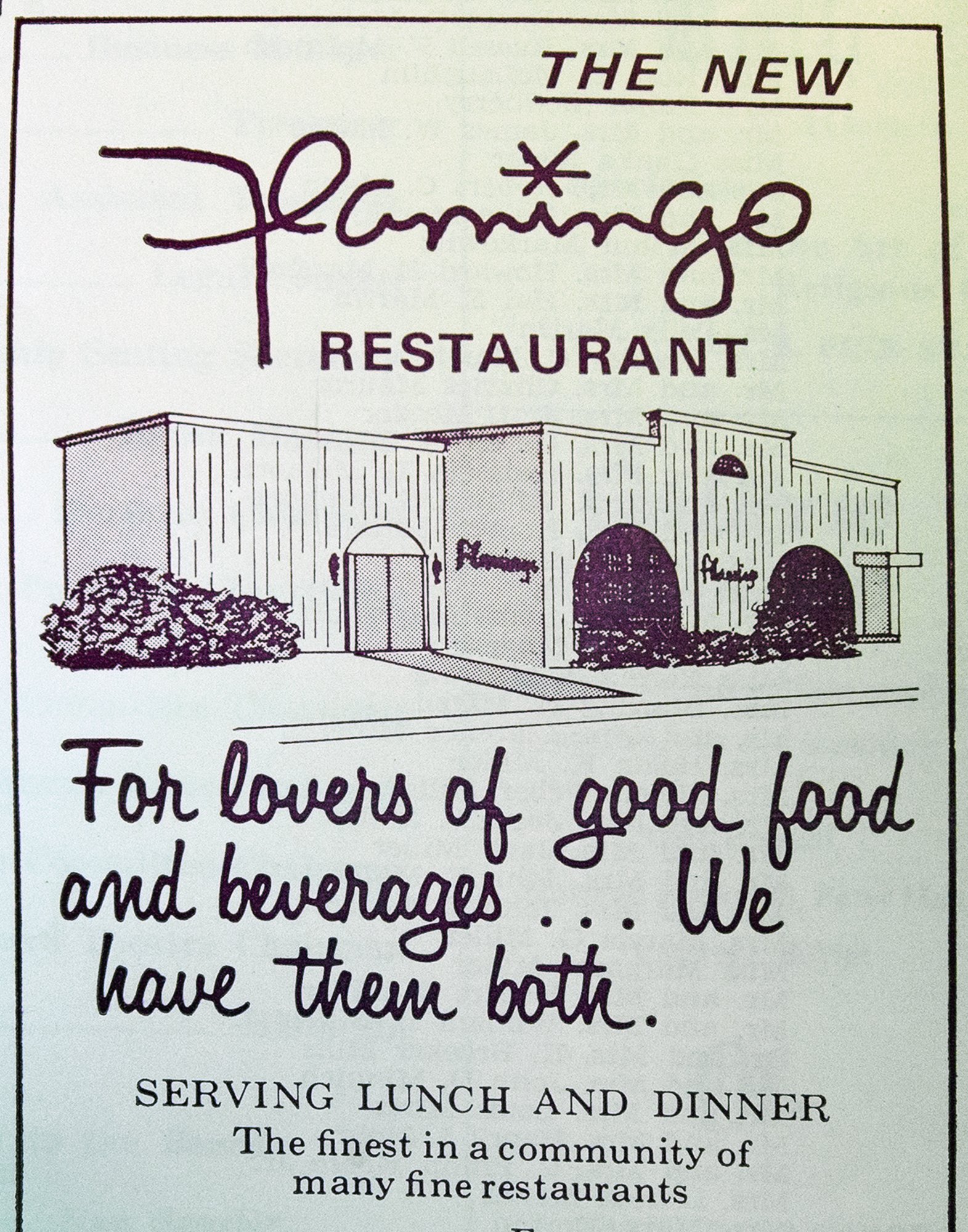 This advertisment from 1975 shows the Flamingo Restaurant in business across from the YLT. The restaurant catered to patrons of the theater. Since then, the Flamingo has had several owners. The YLT remains, in fine form. Maybe that energy will spread to the neighborhood.

In another theater of renown in York County … 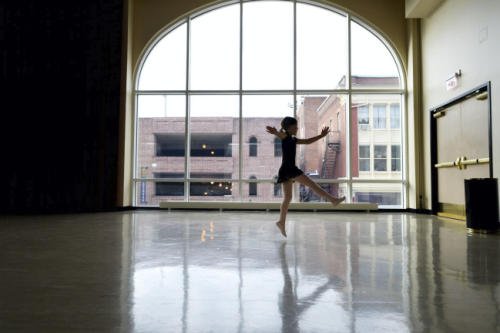 The Strand-Capital Performing Arts Center is made up of two theater that loaned their name to the complex. The center recently applied for $700,000 in state money to revitalize the Capitol Theater. (Check out what Cinema Treasures says about the complex.) Here, a Greater York Dance Company dancer practices at The Strand. Surely, this is York County at its best.