York Galleria 25 years old: Can you believe it? 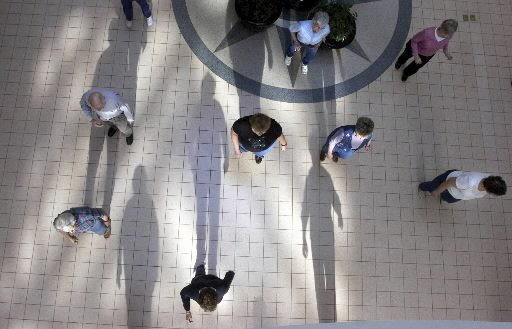 At 25 (can you believe it?) and facing competition of all sorts, the York Galleria continues to change, as this thoughtful York, Pa., Daily Record/Sunday News story indicates. It faces competition from power shopping centers and online shopping. Still it provides a shopping experience without rival in the York area, with the West Manchester Mall in the process of demalling. As the line dancing file photo above shows, you also can do a lot in a mall other than shopping, (although it’s been some years since the dance group met there.) Also of interest: From top dog and hot dogs to dogfight and dog days in York County, Pa.. 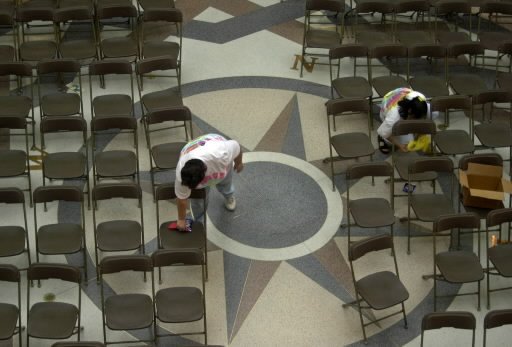 The York Mall, the York-area first covered shopping center, demalled long ago, when Wal-Mart moved there in the early 1990s. Interesting, the Galleria’s presence caused the indoor shopping action to move across Springettsbury Township, contributing to the York Mall’s demise as a covered mall. Now the Galleria is facing challenges from changes in customer shopping habits. Still, the Galleria remains a fun place to hang out. Here, preparations are underway for a meeting in the Galleria’s main court.

Thomas McAllister, at 76, has begun researching his personal family genealogy.

He’s done well but, as usual with such pursuits, it gets harder as you go. He’s now stumped.

“I have a paternal great-great-great grandfather by the name of Nicholas M. McAllister. Based on extensive research, I feel quite confident that this is an accurate statement.

“It is my belief, but not firmly documented, that Nicholas M. was born in approximately 1794, and I have not been able to ascertain his exact DOB nor his PLACE of birth.

“John N. married Malone Neighbour in Newcomerstown, OH on 3/18/1847 and they begat 9 children, one of whom was Olonza Grear McAllister ( my great grandfather)

“Olonza Grear married Mary (Molly) Kay ( Katherine) Zimmers on 2/17/ 1874 and they begat 5 children, one of which was Thomas Grear McAllister ( my grandfather)

“Thomas Grear married Beulah Barrett in Kirkwood, MO and they begat 2 children, one of whom was Thomas Grear McAllister, Jr., my father.

“Thomas Grear McAllister ( me) , is seeking your help and assistance in finding the correct date of birth and the place of birth of Nicholas M. McAllister.

“Why do I ask for your help?

“Apparently, Nicholas M. McAllister shows up in the 1820 Census records as being a resident of Peach Bottom, York County, PA.

“Other records say that Nicholas M. McAllister was a licensed local preacher in the M.E. ( Methodist Episcopal) church, but it does not state that he was necessarily a preacher in Peach Bottom . Records show that he died on January 11, 1859, in Owen County, IN. If he was indeed born in 1794, he would have been 65 years old at his death.

“At approximately the age of 26, he was at Peach Bottom, PA.

“Can you help me with any knowledge or information about his arrival in Peach Bottom, and how or when he arrived there?”

If you can help, please contact Tom. Meanwhile, I referred him to York County Heritage Trust’s Archives.

“@ydrcom: How well do you know the Gettysburg Address? http://t.co/HyEUR6ZrYl” I got 8 out of 10 right. How about you?

+++ York County, Pa. in the news: The New York Times recently cast the spotlight on a York County woman,  now deceased. Here is the Times’ story lead: “Mary Berg, a Polish Jewish teenager who wrote one of the earliest firsthand accounts of the Nazi genocide to be published in English, has long been something of a mystery in the annals of Holocaust literature.” More to come on this, but, meanwhile, check out the Times piece. +++ Days gone by: Shopping, whether at the Gallery or the York County Shopping Center always attracts interest. Feel free to comment, like or share – as hundreds of others have done – about your shopping memories.