Patterson also became the second person of color – and the first male – to win countywide office. Mattie Chapman gained election to the post of prothonotary in 1975.

Here are updated lists of pioneers, plus an updated list of York mayors since 1887, when York became a city: 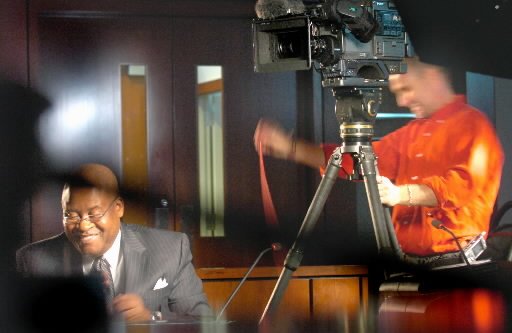