York Fair 250: Civil War’s Worth Infantry band one of many entertainers to play at the fair

The Worth Infantry , a York County, Pa., unit captained by John Hay, was an early responder after the Confederate firing on Fort Sumter in 1861. Scott Mingus writes in his Cannonball blog that the unit was formed before the Civil War. This photo, from the files of the York Fair, attests to that establishing its band’s founding in 1849.  Mingus writes that Hay became a colonel and headed the largest regiment raised in York County in the Civil War – the 87th Pennsylvania. The note on this photo raises a curious question. The fair moved to its current quarters west of York in 1888. This contends the fair’s venue was at its longtime location on East King Street. To view a photo gallery of entertainers at the fair in history, check out: York Fair. For information on the York Fair’s anniversary year, check out: York Fair 250.  Interestingly, another band in the lineage of a Civil War musical unit, the Spring Garden Band, performs around York County today. Also of interest: The horrors of Civil War struck York soon after Sumter.

York native Jacob L. Devers’ men reached the Rhine River in the fall of 1944. Historian Scott Wheeler, in a guest column in the York Sunday News, posed an important question about that accomplishment.

If Germany’s defeat was instigated by Allied troops crossing the Rhine, why would Eisenhower hold his troops who reached the river months before Patton’s army would cross?

Wheeler goes on to explore an answer in the column: VJ Day: Friction between Gens. Devers & Eisenhower delayed end of WW II.

Wheeler will be in York to present at an early November symposium: ‘A Quiet Streak of Lightning.’ 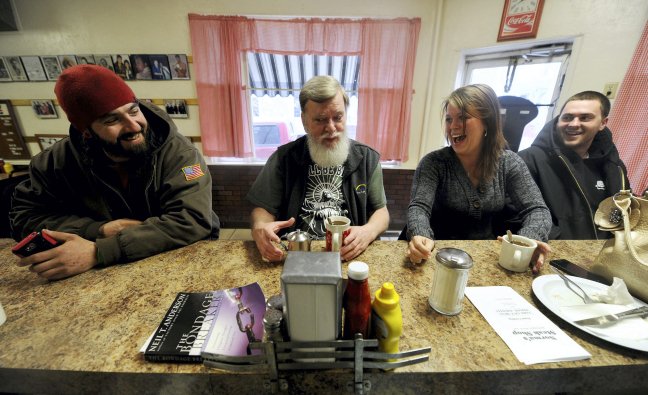 Canal days: All three of York County’s canals  – along Codorus to the Susquehanna, at York Haven and along the Susquehanna from Wrightsville to Havre de Grace – are gone. But his one in Lebanon County is open for excursion rides.

History Mystery: This was a major country-and-western venue in its day, 50 years ago, give or take a decade. Roy Rogers…