York County’s love affair with its wheels – even small ones – rolls on and on, Part 6 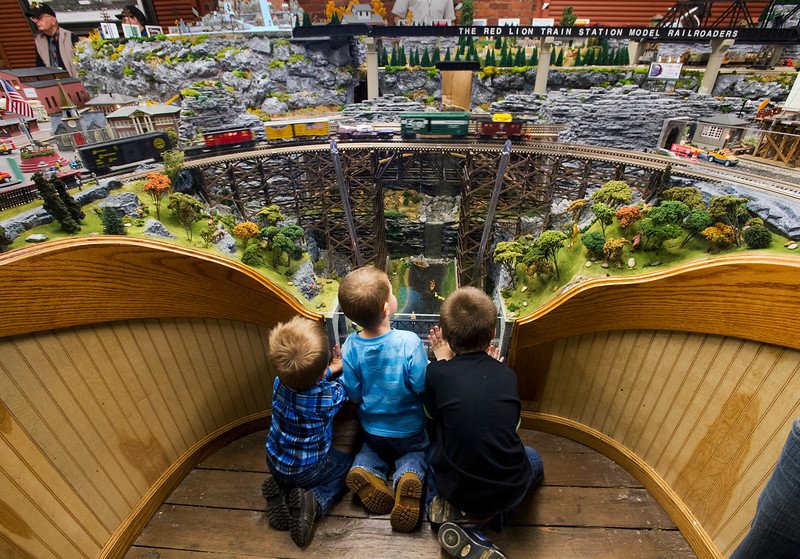 York County’s love affair with all things on wheels means wheels of all sizes. As in here, miniature. As in model trains. This elaborate display at the Red Lion Train Station is open to the public this Christmas season. Years ago, the train station was the venue for  the 77-mile-long Ma & Pa’s Railroad’s welcome in the borough, and when combined with its trolley service and highways, propelled the borough as a transportation and market center of southeastern York County in the 20th century.  Check out more photos. Also of interest: Also of interest: Red Lion: Then & Now, the most popular page on the borough’s website and York County’s love affair with its cars continues, Part 5.

Gordon Freireich has observed John Grisham’s use of York County in his novels, at least three of them.

“His latest book, ‘Gray Mountain,’ mentions York in passing,” Gordon wrote in his Sunday News column over the weekend.

“A few years ago, he said he had been to York on several occasions — mainly softball tournaments in which his daughter participated — or had passed through the county. So he was familiar with the area.

“The question is: Does anyone know of other novels in which York has been mentioned?

Let Gordon know the title of such novels. 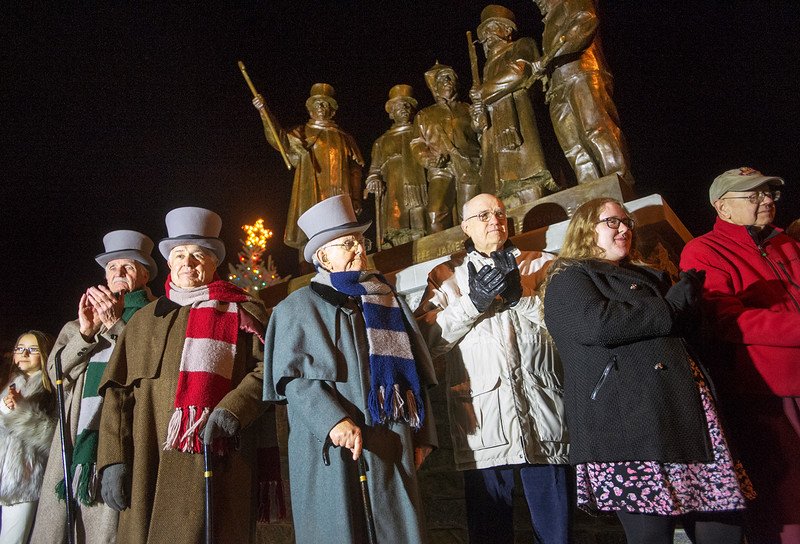 +++
And the Carolers on video, with donor Rod Krebs at the podium:

+++
A new museum?: Yes, a building dedicated to the fiber arts in York County. The Teaching Museum for the Fiber Arts & Textiles is proposed for Shady Pines Farm in Felton.
+++
Gettysburg Train Station in the news

+++
History Mystery: Another example of York County’s love affair with its vehicles. Try this one: