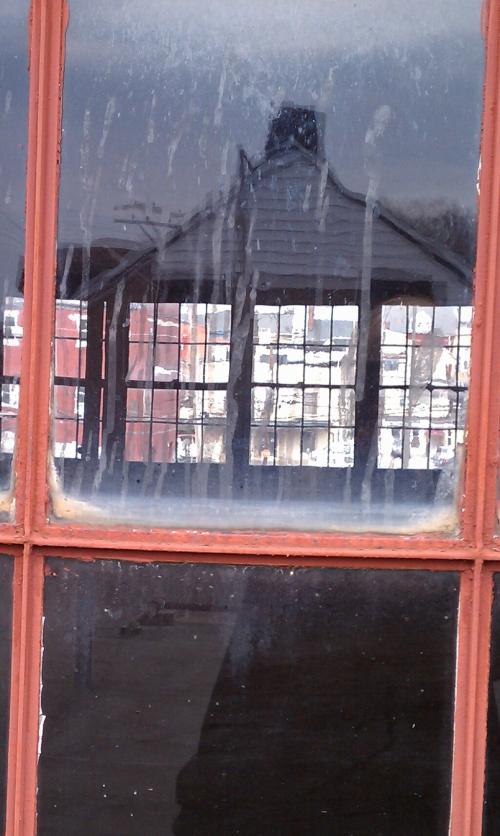 Bond Sanitary Products building was one of the stops on the tour of interesting, often forgotten, York city buildings that could be used for studio/residences for artists. The South Queen Street building played host to the York Charrette in 1970, in its story that started in 1918. Also of interest: Keystone Color Works building to be brushed up for artspace?.

“Some of York’s abandoned, neglected and empty spaces went on display Wednesday morning.”

So began the York Daily Record/Sunday News’ Erin McCracken’s story about an tour of such buildings recently. The goal is to turn or two of the buildings into artspace, with help from a nonprofit group called Artspace.

An exerpt from Erin’s story telling about some of the buildings on the tour, plus a sampling of photos from the tour coming from a second McCracken Artspace piece follow:

Keystone Colorworks building, 106 W. Gay Ave.: The three-story structure was built in 1900 and use to be a paint factory. Kevin Schreiber, York’s director of community development, said the building could anchor the next phase of the Northwest Triangle redevelopment project. He said there are three more residential structures under contract to be built in the area. Artspace representatives asked about environmental assessments of the building and if it would be eligible for tax abatement programs.

Elm Terrace Apartments, 450 Madison Ave.: The building was constructed in the 1940s and includes 44 apartments in a residential area. In recent years, drug activity and other crime became an issue at the site and the city condemned the building. Close said that one aspect Artspace considers is what impact a project might have on the surrounding neighborhood. The goal is to promote more development, he added.

Marketway building, 1 W. Market St.: Built in 1850, part of the property used to the Bear’s Department Store and, more recently, civic offices. Now, it has a few tenants, but is largely vacant.

Bond Sanitation building, 100 S. Queen St.: The property includes two conjoined spaces. It was built in 1918, and Schreiber said it could be converted into loft living space. He added that it’s situated in an up-and-coming section of the city called Royal Square, which comprises parts of East King and South Queen streets. Some arts entities, including The Parliament, have expressed interest in using the building. 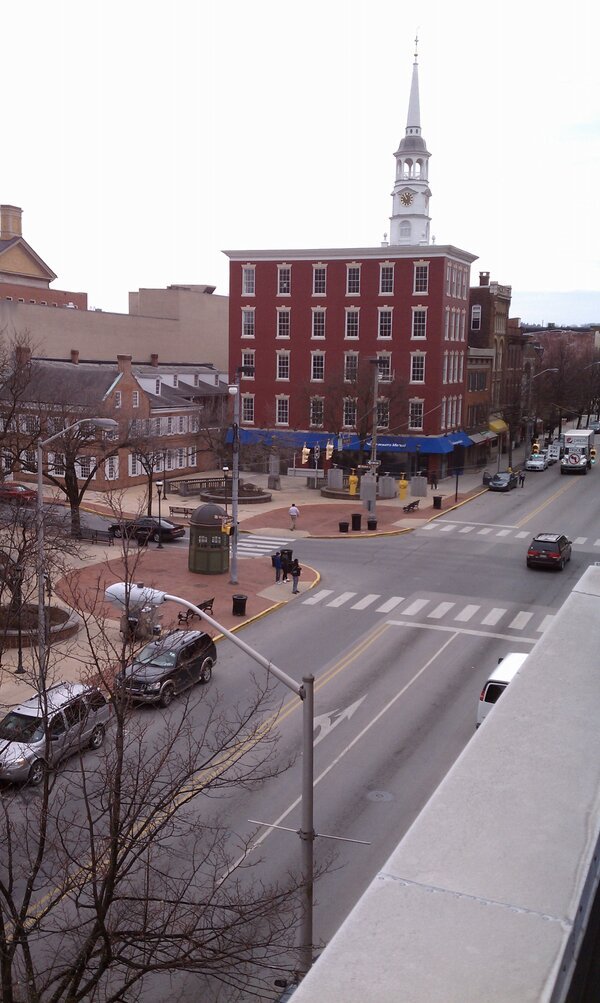 This is the view of Continental Square from Marketway’s roof. 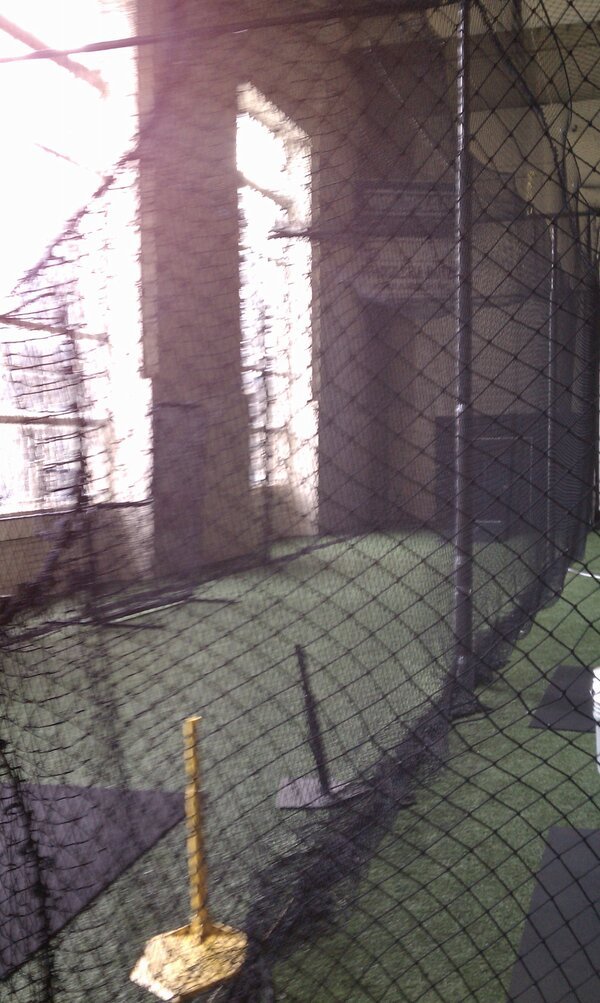 The view from inside the former bank building long used by York’s YMCA. 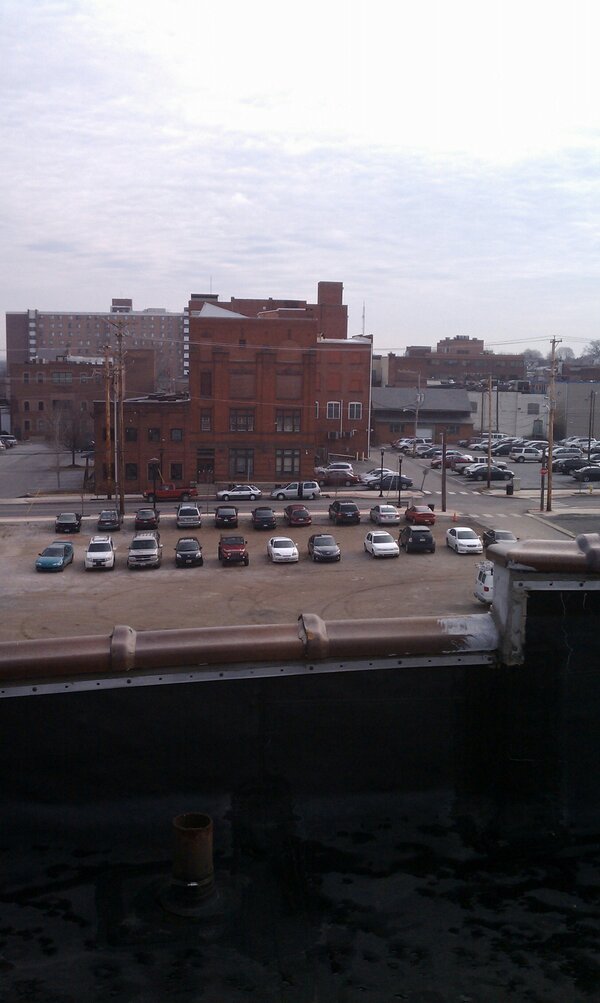 County treasures, Part I: ‘So why care about hold – or historic – homes.’