York County school machete attack survivor: ‘The future will show me exactly what it’s for’ 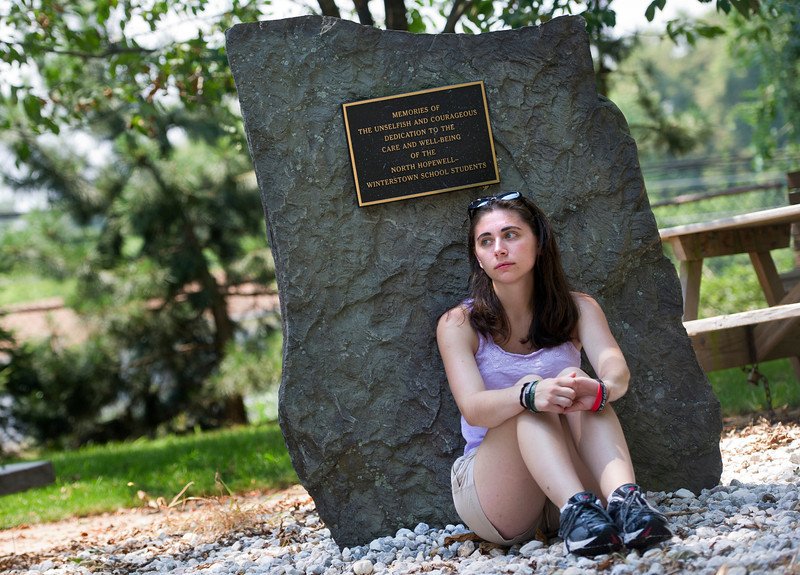 The story of the madman’s machete attack on a rural York County school a dozen years ago is filled with meaning.

It’s a story of forgiveness by the heroic principal who fended off the attacker. 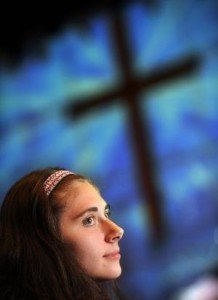 Her faith has helped 19-year-old Sarah Amspacher make sense of an attack at her school in 2001.

It’s a story of what might have been if the assailant had chosen a different weapon, calling up Nickel Mines or Newtown.

It’s a story of remembrance, as evidenced by the wording on a plaque on a monument near the school: “Memories of the unselfish and courageous dedication to the care and well-being of the North Hopewell-Winterstown school students.”

And now it’s a story of one of the one young victims, who is still young and making sense of her memories of that terrible moment.

Her story is one of faith in God and a commitment to use that moment to help others.

“I’m sure the future will show me exactly what it’s for — why God saved us that day, why we weren’t hurt worse. God will use this, and God will use our story. It’s just a matter of when and how and where.”