York County, Pa., history mystery: ‘No one can identify this building’ 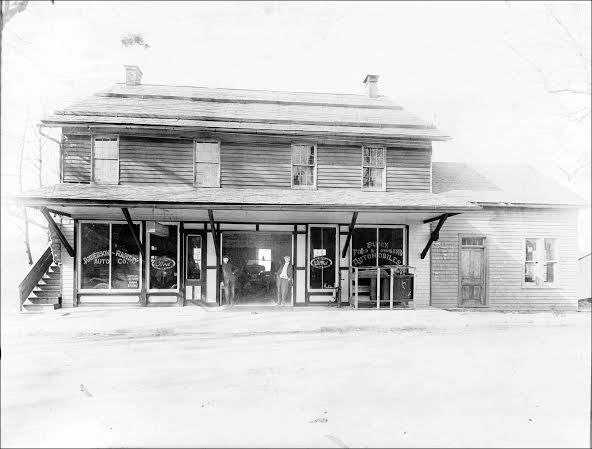 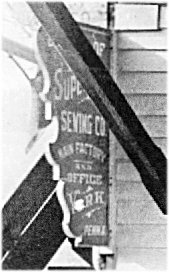 This photograph shows the Anderson/Ramsey Auto Company, whereabouts unknown. Doug Winemiller of the Stewartstown Historical Society said Anderson and Ramsey operated a Buick dealership in Stewartstown starting in 1921.  It is believed that Anderson and Ramsey ran dealerships in Delta and Stewartstown. Here’s the history mystery: ‘No one can identify this building,’ Doug wrote in an email.  Does it say: ‘York Penna.’?  Doug says both men are from Stewartstown, and Ramsey built and operated the movie theater that still sits, long closed, in the borough. Readers here solved a recent southeastern York County history mystery. How about this one? Also of interest: What does this history mystery photo show?

Cindy Lammens Calopedis wrote after a history mystery couple – the Cassimatis family, owners of the Ramona restaurant – was profiled on YDR’s Facebook page:

“Yes I remember the Ramona. My father was Pete Calopedis who ran the restaurant with my Uncle Andrew. I remember the great peanut butter sundaes and the great hamburgers and french fries. All the kids from William Penn High School would go down for lunch. It was not unusual to see 8 kids stuffed in one of the booths. I remember my father shaking his head one time when one of the kids ordered a banana split without the bananas.

She made these comments under this Heroes and Builders post on this blog. Here are other memories of the Cassimatis family and the Ramona: