When the Confederates approached the Wrightsville and its Susquehanna River Bridge in late-June 1863, a thin line of Union defenders awaited them. The rebel assault commenced, leaving one man – a black fighting man – dead in the trench he had just dug. He was the only known mortality in the Battle of Wrightsville. He’ll probably remain unknown, but he doesn’t have to be unrecognized. The York, Pa., Daily Record/Sunday News continued its opinion page series supporting a movement to permanently honor this hero. Do you support such an initiative? Please comment below. Also of interest: York County must not forget Wrightsville’s slain fighting man, and here’s an artist to create that Civil War memory.

4 more interesting things from all over … .

1. A reader of the YDR’s Facebook page and particularly my history mystery posts on there (see below), put forth a interesting query:

“My husband and I were just talking about playing on the log cabin structures at Rocky Ridge as children,” she wrote. “We were trying to tell our boys about the fun we had climbing and playing hide and seek on them. Do you have any old photos or history of when they were built and why they were taken down?”

This one I could answer for her and for you: Phone pool playground at Rocky Ridge. Does anyone have photos of those old pole forts?

2. Who was Phineas Davis?: That question might have come to mind after a criminal incident at the K-8 Spring Garden Township school this week. (It’s a city school in the township. Figure that one out). Here’s background on Phineas Davis, a well-known inventor in his day. 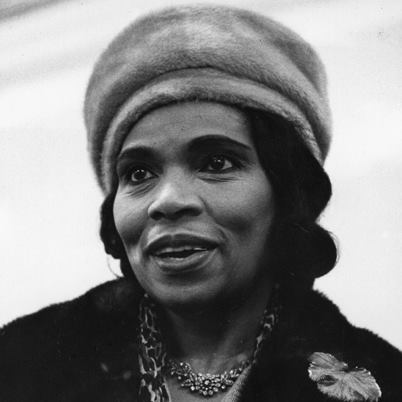 3. Famed singer: The York Daily Record has been publishing a series of achievers in American black history. Marian Anderson, of course, made this list. Marian Anderson appeared in York in a well-received concert in 1941. Here’s the YW’s description: “Marian Anderson (February 27, 1897-1993), a Pennsylvania native, was one of the most famous concert singers of the early 1900’s. Anderson became an icon in African-American’s struggle to overcome racial prejudice when the organization Daughters of the American Revolution refused to have her sing to an integrated audience. With the help of President Roosevelt and First Lady Eleanor Roosevelt, Anderson performed to 75,000 people from the steps of Lincoln Memorial on Easter in 1939.

“Later in 1955, Anderson became the first African American person to perform at the Metropolitan Opera in New York City. Anderson worked as a delegate to the United Nations Human Rights Committee and participated in the Civil Rights Movement. She sang at the historical March on Washington for Jobs and Freedom in 1963. Anderson was awarded the Presidential Medal of Freedom, the National Medal of Arts, and a Grammy Lifetime Achievement Award.”
4. History mystery pitcher: