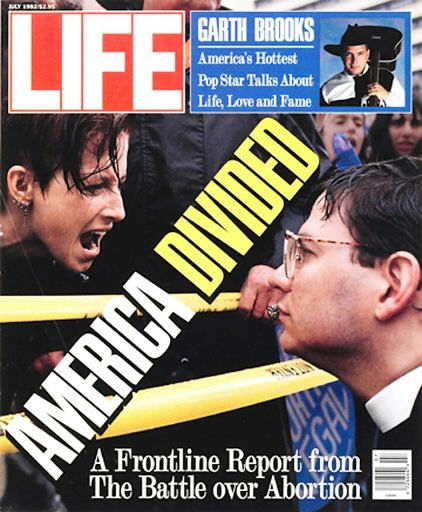 Since 2005, York County has been the home of well-known pro-life advocate Paul Schenck.
Schenck moved his family from Washington, D.C., to less congested, less expensive Manchester Township.
He now lives in a county in which the primary pro-life organization, Human Life Services, has its headquarters in a former abortion clinic… . 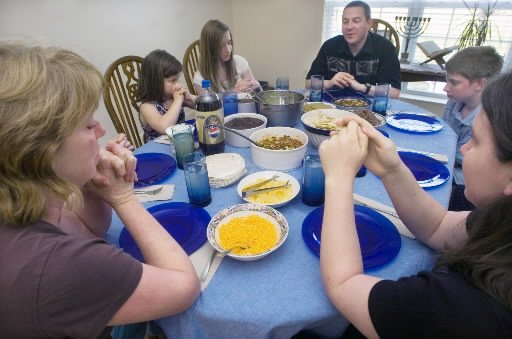