York County history mystery: Can you ID the location of this annual festival? 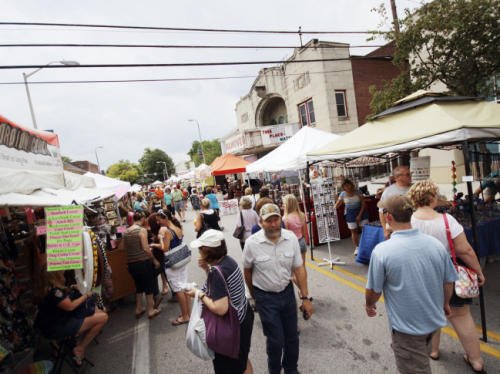 I had to look twice to figure out the location of this street festival. Can you ID the York County town that is home to this crowded annual event? The photo appeared as part of a story/listing of York County summer fun activities, which covers a lot of ground for York County lovers. Oh yes, the town is revealed below. Also of interest: Check out another annual event: Codorus Street Reunion.

The York Sunday News today carried more interesting stories and columns than at any time in recent memory.

Here’s several pieces that tie together journalism and history and community:

– A piece on Democratic gubernatorial candidate Tom Wolf’s family, and its deep ties to York County.

– Readers receive a preview of pop artist Jeff Koons’ exhibit at the Whitney Museum of American Art in Manhattan.

– Sarah Chain, a former YDR staffer, writes about ‘Finding my home in downtown York.’ ‘There is a quirky diversity in our county, where you can move from an urban block to a suburban neighborhood to rural farmland or woodlands in a matter of miles,” she writes.

– In Viewpoints, the photos and short descriptions of 20 York countians who matter are profiled. In that same section, Bill and Kim Kerlin wrote a guest column under the provocative head: ‘Current crisis in creativity is happening nationwide including here.’ And Realtor Rick Smith writes about how the late real estate giant Bob Yost served as a mentor to him. 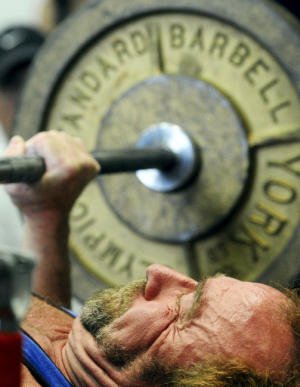 York Barbell, the iconic company which quietly operates north of York, re-entered the news by sponsoring a strength show this weekend. This remind you of the spectaculars from York Barbell’s past. 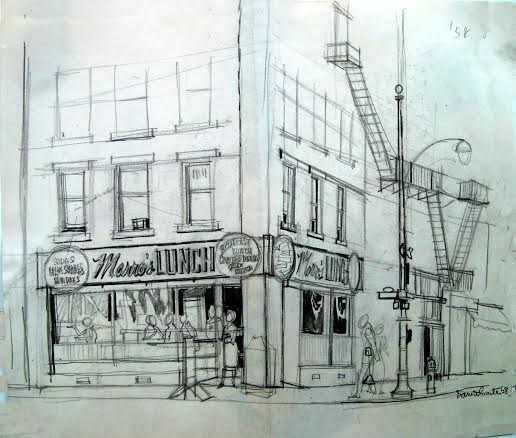 The year was 1958. The popular eatery was ‘Marro’s Lunch.’ Does anyone remember the corner building in which it operated? Please comment below.
History mystery: Join in by clicking on the likes, comments and share!

*Answer from above: Here’s the photo’s caption with the story – “Crowds pack Frederick Street near downtown Hanover during the 30th annual Dutch Festival in 2013. This year’s festival is set for July 26 and will offer German entertainment, vendors, a car show and a kids’ carnival.”