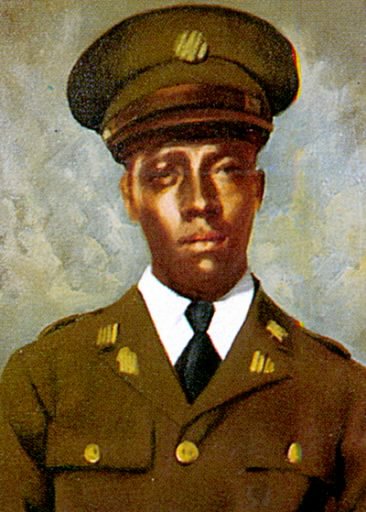 Charles E. Williams was one 570 or more men in uniform who died in World War II, probably the highest county death toll in any war. He was one of six brothers to serve in uniform in World War II. He died in Italy only weeks before V.E. Day – the fall of Axis power in Europe – in May 1945. An American Legion post on East Princess Street honored him by taking his name. Background posts: York County sacrificed on homefront and war front and All war posts from the start.
The tally of deaths of fighting men in uniform in Middle East fighting with York County ties thus far stands is nearing 30.
That includes Neil C. Roberts, who died on a ridge in Afghanistan in 2002, the first casualty in the War Against Terrorism.
How does that count compare with casualties in other wars? …

The total far surpasses the thousand mark.
Civil War: No count ever made, but historian Charles Glatfelter wrote that more than 6,000 York countians served in uniform. The death toll probably was in the hundreds. At least, the casualty numbers had enough community impact that an orphanage was built after the war – the Children’s Home of York.
World War I – 195
World War II – More than 570
Korean War – 63
Vietnam War – 101 (For a full discussion on actual number in the theater of war, visit: Vietnam War numbers adjusted.)
Persian Gulf War – 1
– For a list of names on the county honor roll for these wars, see appendix in my “In the Thick of the Fight” available at the museum shop, www.yorkheritage.org.
– For an interactive map showing location in York/Adams of those who died in the Middle East, click here. 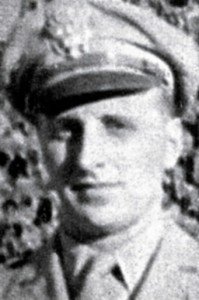 William L. Glatfelter, of the family that owned the Spring Grove paper mill, was probably the most prominent of all York countians who died in World War II. His three brothers also served in uniform.