York County elections, by the numbers 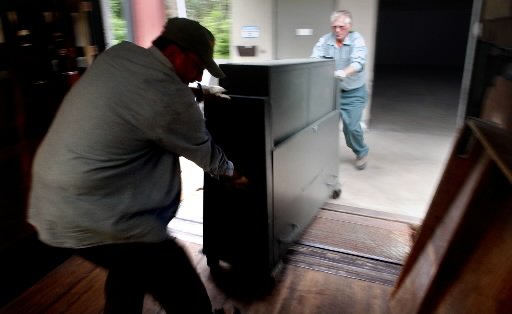 Even numbers-impaired folks might enjoy the following stats from York County election history: 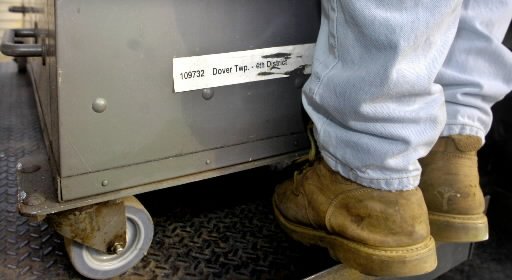