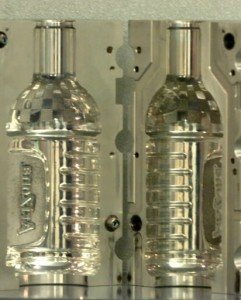 Springettsbury Township-based Graham Packaging can create a mold for a bottle in about a day. An Arizona tea bottle mold is pictured in this York, Pa., Daily Record file photo from about five years ago. The Graham in this bottle maker’s name comes from its founder Donald Graham, listed as a York countian who matters in an upcoming work by Dan Meckley, a student of York County history. (See a photograph of another Graham enterprise below.) Also of interest: All Made in York posts from the start and York County expert Dan Meckley: ‘I refuse to be politically correct’

Dan Meckley is interested in all things York County.

His latest project is to list York countians who contributed to the the community and/or the world.

Dan’s in his late 80s, so his frame of reference about those contributions cover several generations.

So he’s listing names of achievers and giving a short descriptions of what they’ve done.

Don Graham, industrialist and philanthropist, is on that list. Meckley wrote, in part: “Starting from scratch built a business complex.”

He’s come up with some names of long overlooked contributors and will no doubt uncover more. He’s enlisted some folks with long memories – Jim Rudisill and June Lloyd, among others – to aid in his compilation.

A prediction: 100 years from now, researchers will be referencing his work.

Here’s a sampling to date of some particularly unheralded achievers, with his descriptions: 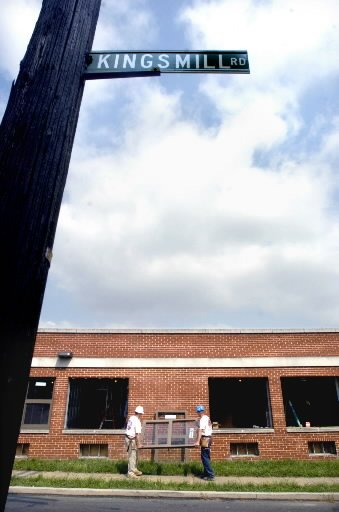