York countians still doing what we can with what we have 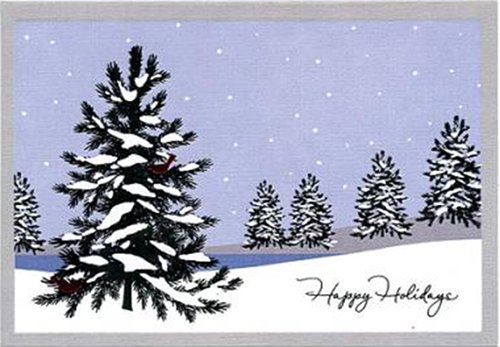 ‘A piece of the Mars rover. The guts of a popular DVD rental kiosk. Crayon wrappers. What do all of these things have in common? They’re made in York County, of course.’ So read the intro to a things-we-make story by York, Pa., Daily Record/Sunday News reporter Lauren Boyer. York countians have long been known for making practical things, products that are useful and not always glamorous. We kind of do we we can with what we have, as the York Plan motto from World War II stated. Pictured here is a Hallmark card made with Glatfelter paper. Also of interest: How did Glatfelter get involved in York County papermaking? and Check out all Made in York posts from the start.

Neat stuff from all over … .
The York Daily Record/Sunday News has called for an art piece by internationally known pop artist Jeff Koons for York’s arts district.

Remember YOMA, the York Museum of Arts proposed in the Brenner Administration? One rendering featured an piece by Koons, as seen in this photograph.

Hoke House: Could this Spring Grove landmark become a tavern? Some folks think so, as this YDR story about the 1700s building reports.