York countians have it down to a science, working with their hands and minds, Part II 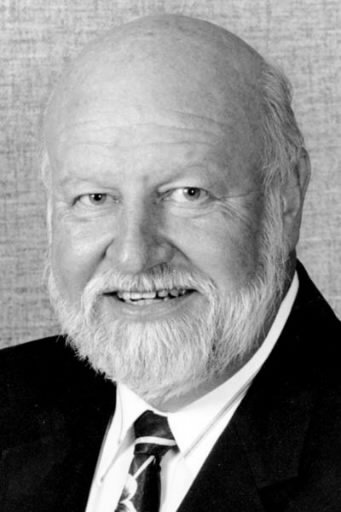 York College of Pennsylvania’s John Levisky II, who died recently, was another in a long line of scientists who called York County home for all or part of their lives. Yorktownsquare.com is developing a list of such luminaries. The forensic anthropologist worked on the ‘Boston Strangler’ case, among many others. Also of interest: Working with their hands and minds, York countians have it down to a science.

John Levisky was a world renowned scientist, who made headlines in York County and elsewhere for his work. A York Daily Record/Sunday News obituary story runs down many of his cases.

He’s not alone as a scientist of renown in York County, past and present. (See below).

But we’ll let this newsmaker story from the York Sunday News give a summary:

An often-repeated phrase around the YDR newsroom is, “There’s always a York connection.” It’s amazing how often we’re able to find a Kevin Bacon-like local link to national news events.

John “Jack” Levisky II was that connection a number of times.

The York College professor of forensic anthropology played a role in several high-profile cases, including the exhumation of the remains of Albert DeSalvo, the confessed “Boston Strangler” – and the case of biochemist Frank Olson, who jumped out a window in 1953 after the CIA gave him LSD in a secret experiment.

And so, of course, Professor Levisky’s own death made news last week after he lost a battle with prostate cancer.

Other researchers with York County roots: